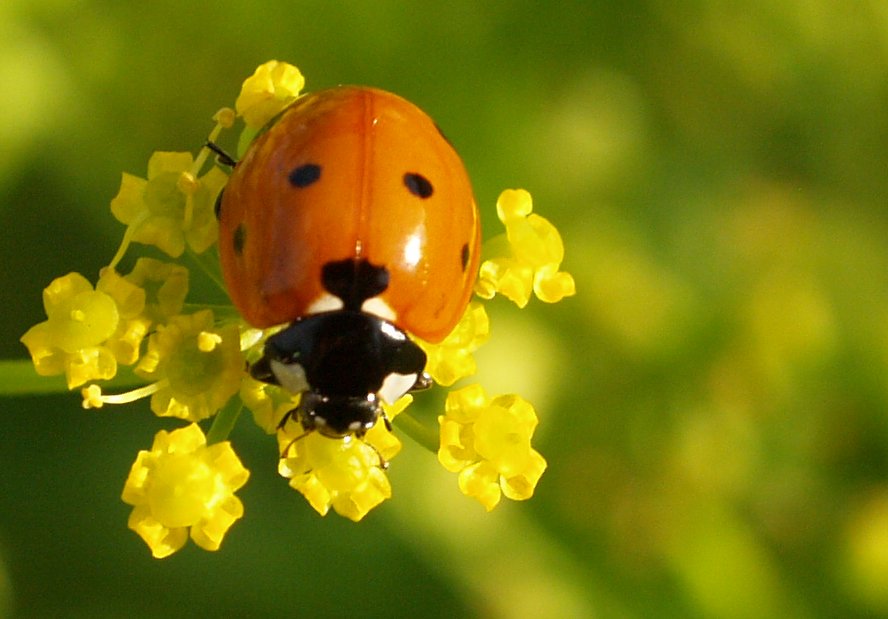 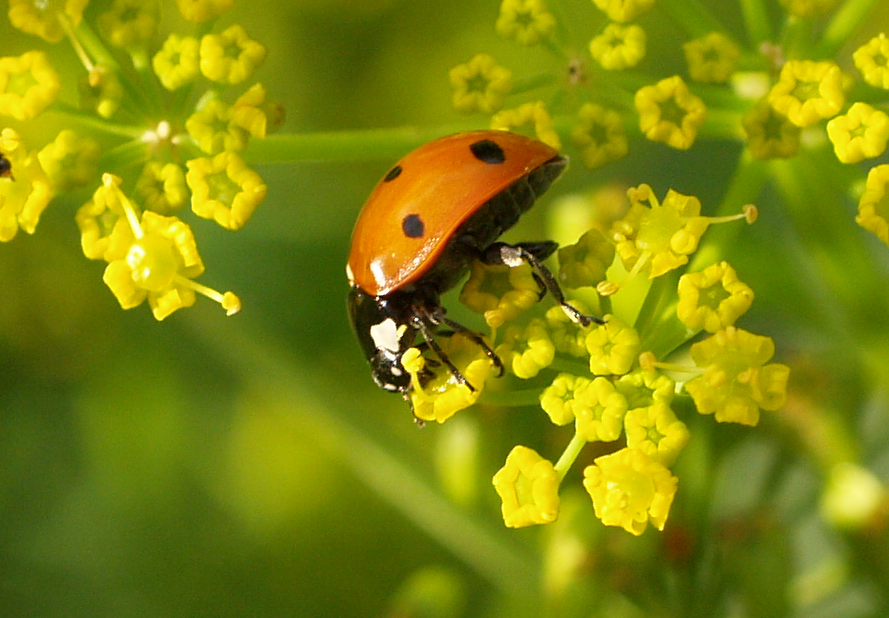 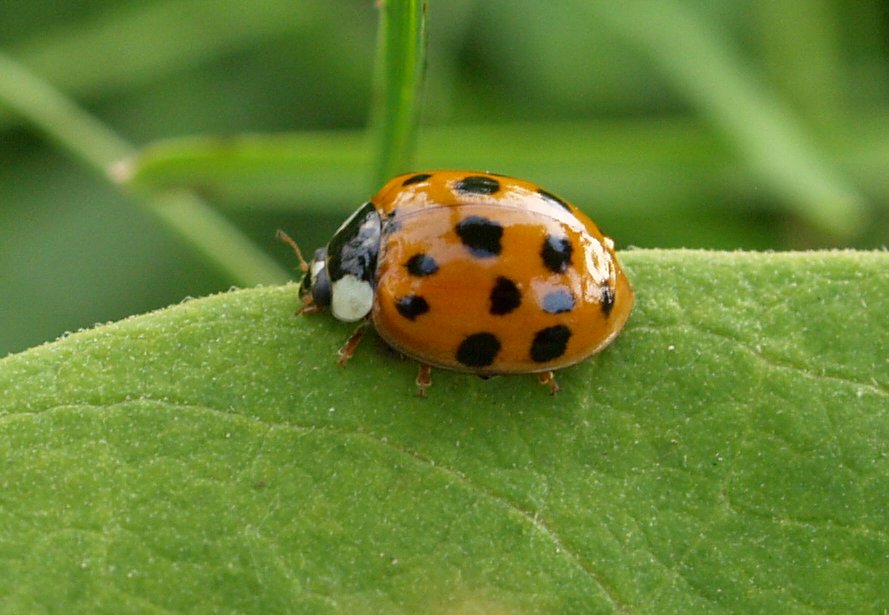 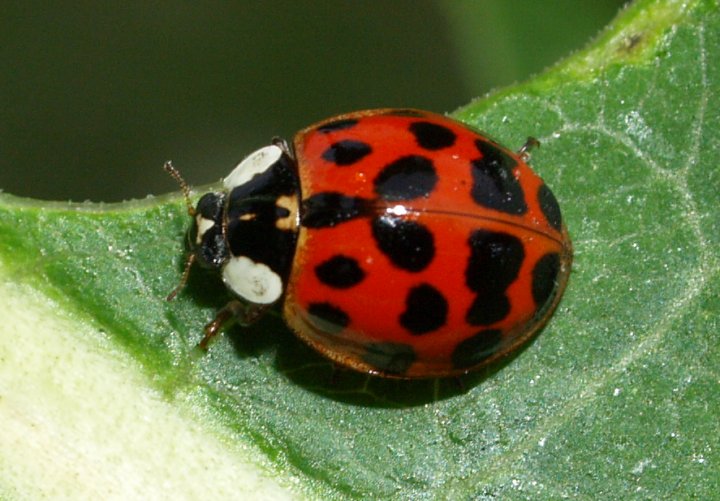 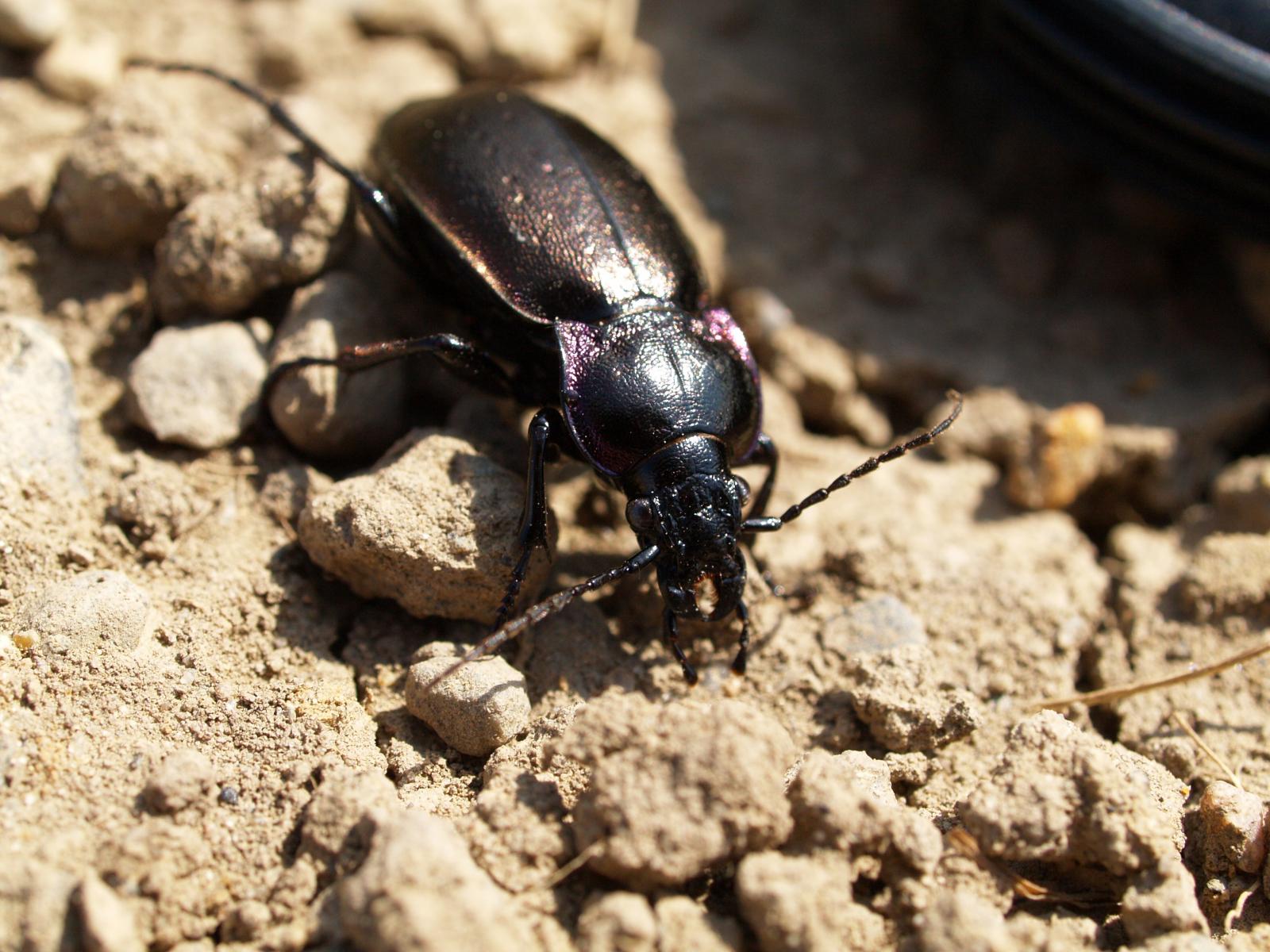 Possibly Carabus nemoralis.  It is a predatory ground beetle which eats many organisms in the Spring.   The larvae are also predators. 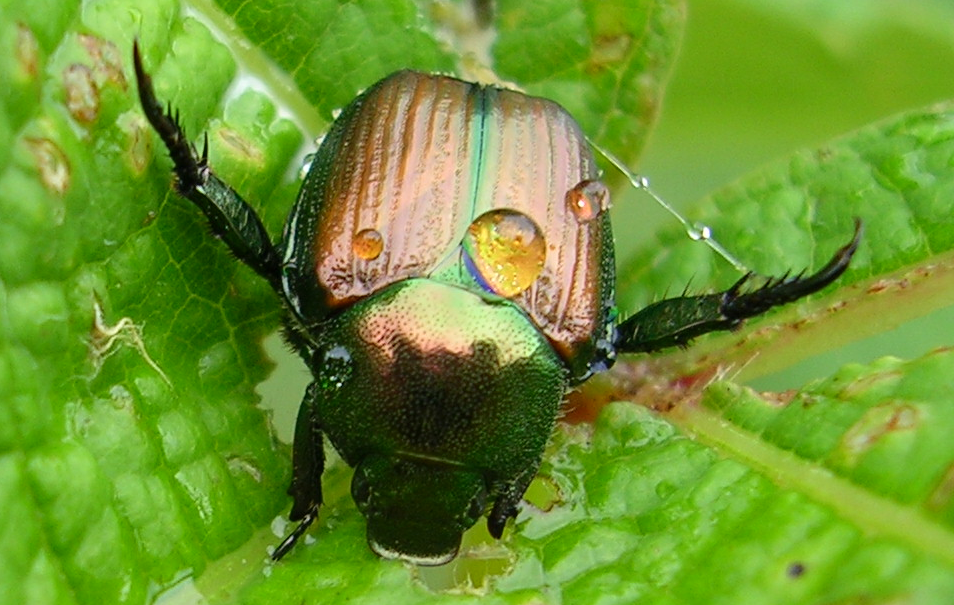 Japanese beetle on grape.  They feed on over 400 different plants. 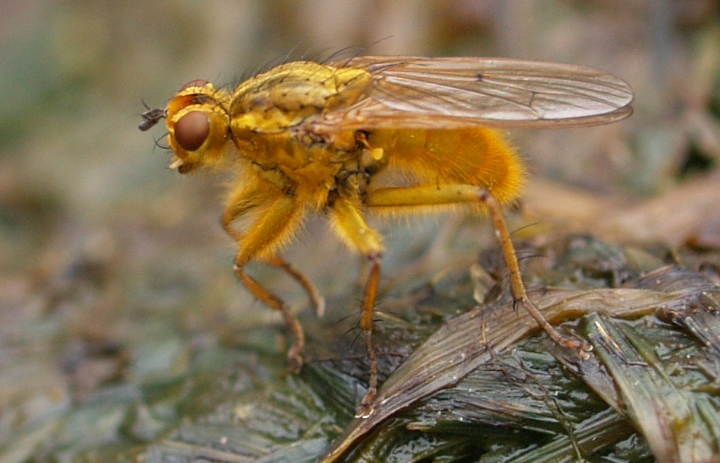 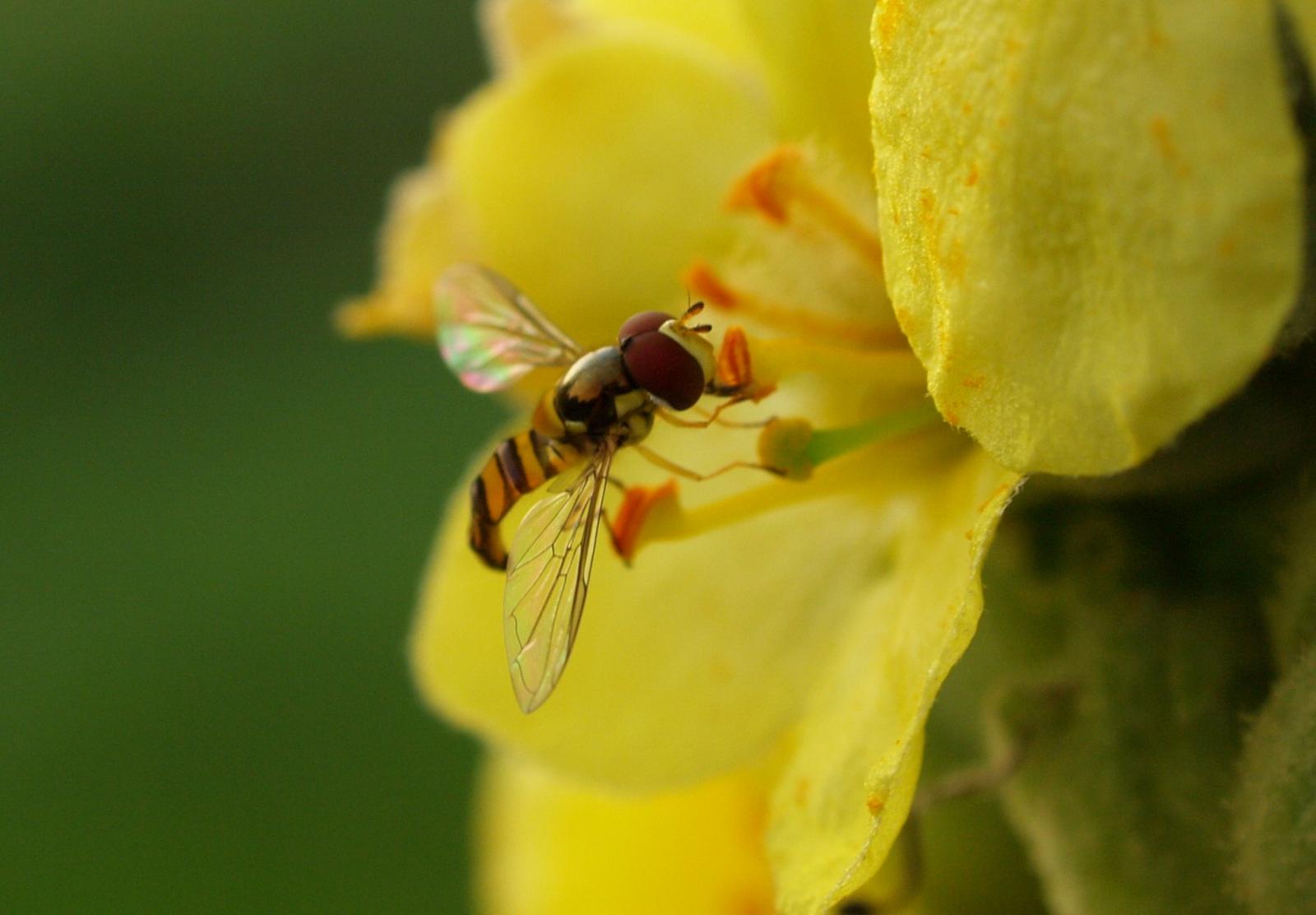 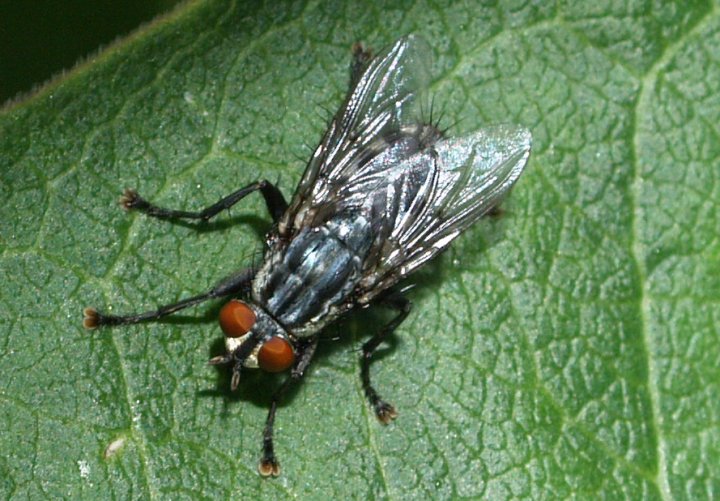 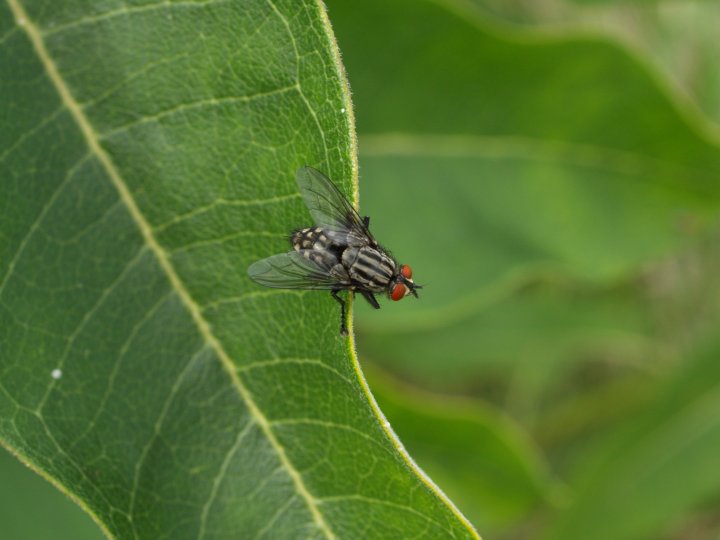 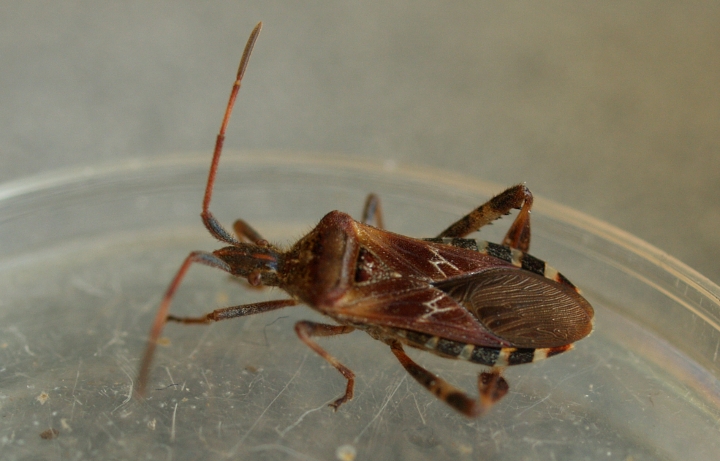 Western conifer seed bug.  This is a relatively large bug which many people see in the Fall.  It is one of several which may over winter as an adult so they can be found wandering around your house once it gets cold.  They may also be seen in the Spring when the warmer weather activates them and the wonder inside instead of out from their hiding places.

lesser milkweed bug.  This and its larger relative can be found on milkweed.  You can sometimes find adults and juveniles feeding on the seed pods. 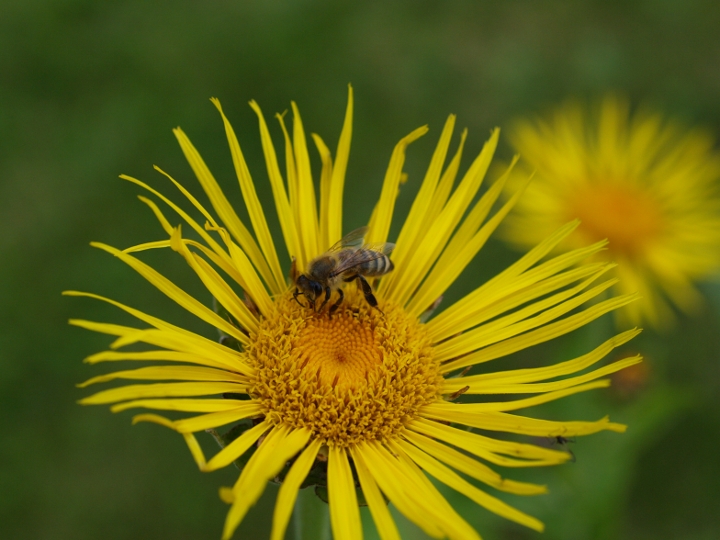 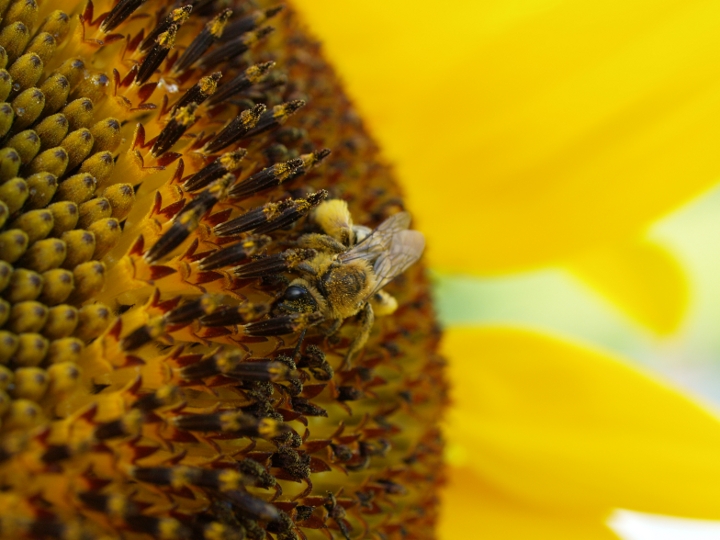 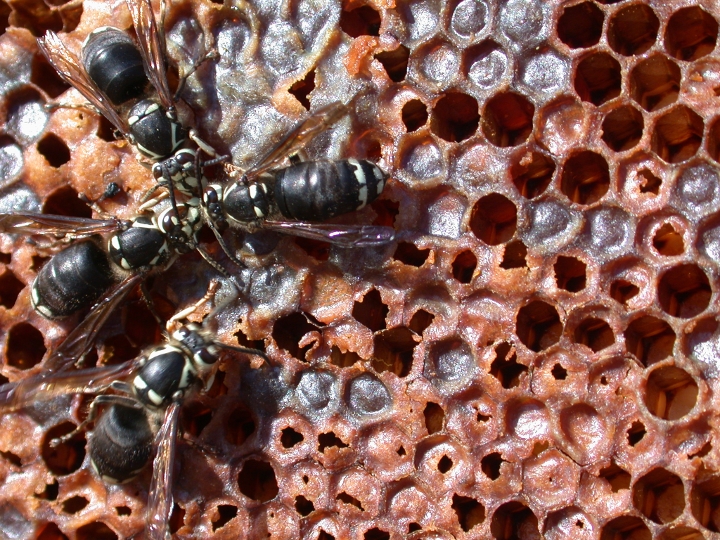 baldface wasp Dolichovespula maculata  This is one of several species which will build the football size or larger paper nests on limbs of trees that you seldom notice unit late summer to early Fall.  For most of the year, they are relatively harmless and a benefit to gardeners as predators on many insects.  They become protective of there nests in the Fall when they are developing new queens which will mate and overwinter to start a new colony in the Spring.  Unless they are close to human activity, it is better to leave the nest alone and let the frost kill them off.  They are dangerous in the Fall. 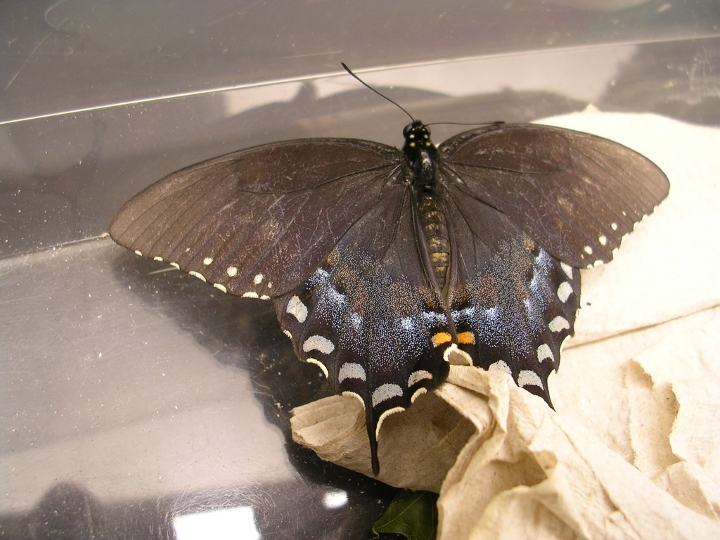 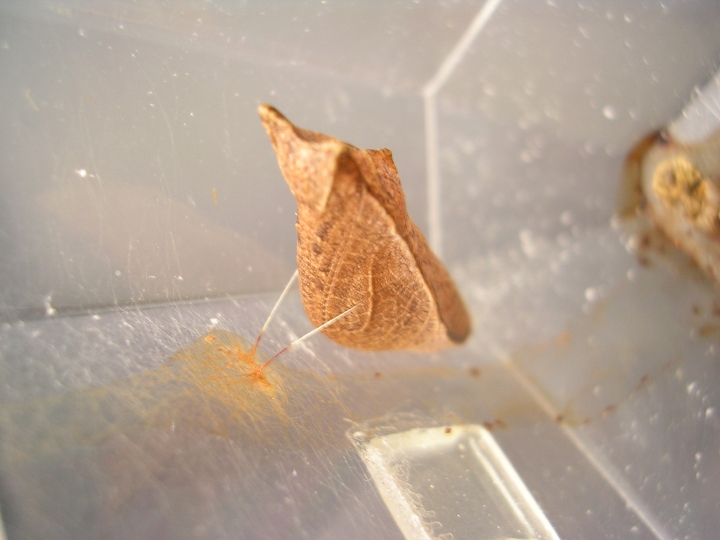 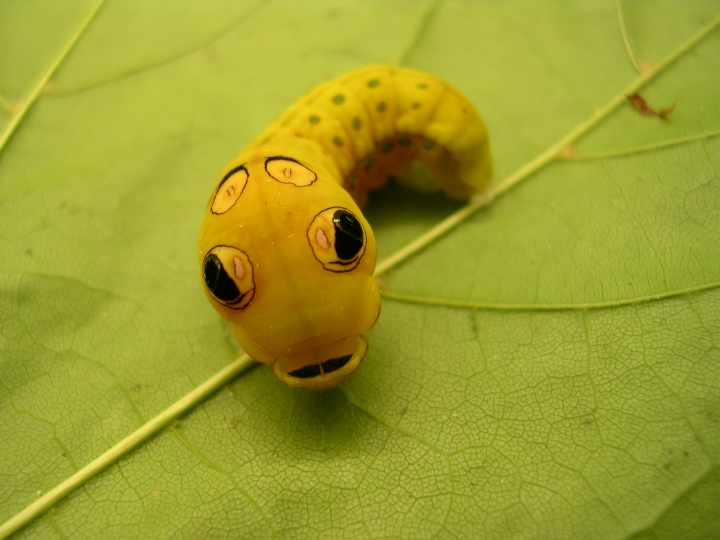 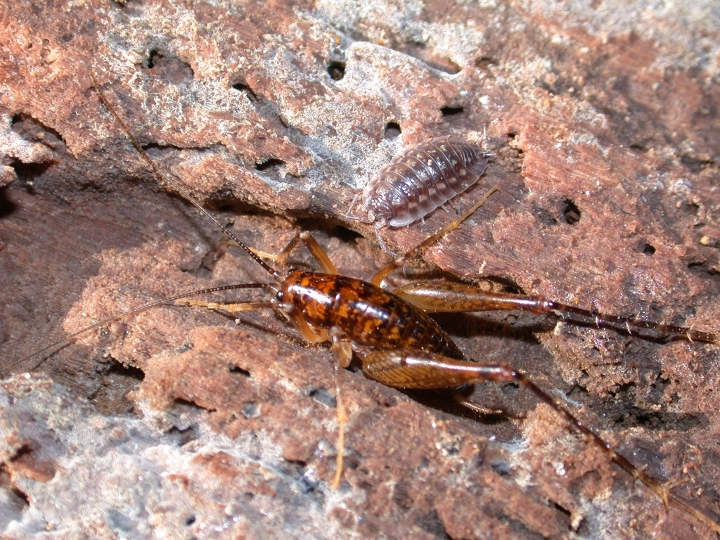 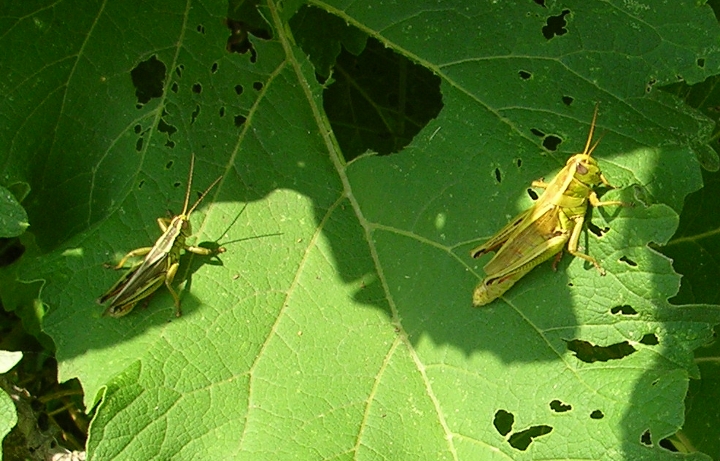 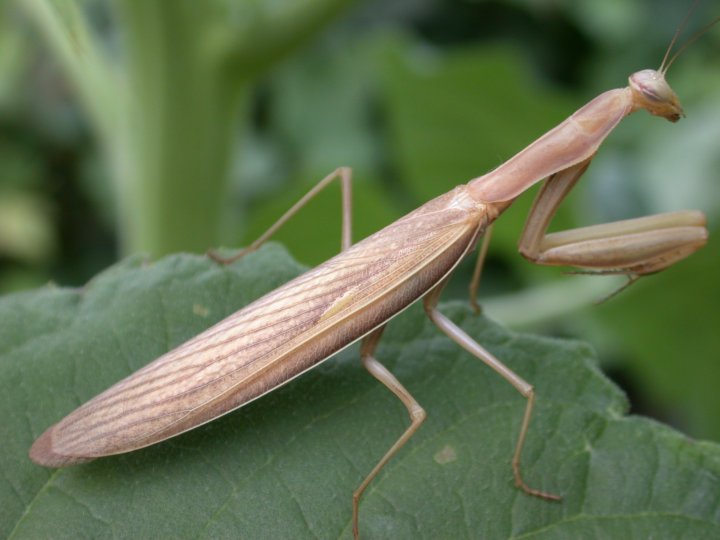