English for Speakers of Other Languages

This award is presented annually for outstanding achievements in ESOL studies and services to the international / ESOL students. It was established in 2015 by Prof. Irene Belyakov-Goodman and her family in memory of her father.

The Khananiya Kaplan Student Achievement Award is established to recognize the student in the ESOL Program who has excelled in studies of ESOL pedagogy, working with multicultural and multi-lingual student groups, teaching assistantships, and internships in the International Student and Scholar Services. The award is given annually to a student who exemplifies the standards of academic excellence and multilingual studies, ability to overcome adversity and dedication to building a safe and supportive community for all.

The award is presented from funds given in memory of Dr. Khananiya Kaplan. 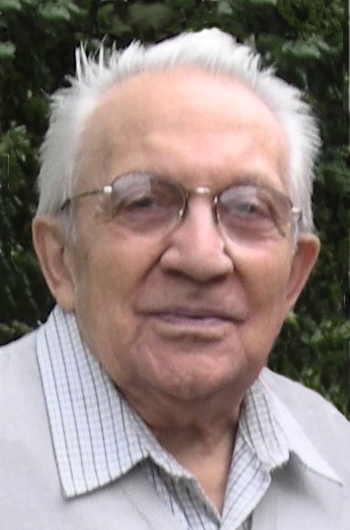 Khananiya Kaplan (1923-2015) was a multi-talented and multilingual person who overcame great adversity.   He was fluent in seven languages (Yiddish, Polish, German, Hebrew, Latin, Russian, and English).  He learned English and moved to America at the age of 68 – and was a great inspiration to others showing that learning languages and world cultures is a life-long process and joy.

He was born in Poland in 1923, lost his parents and little sister in the beginning of World War II and had to fend for himself in the midst of destruction and hunger in a new country, Soviet Russia.  He survived extremely difficult times and succeeded in getting his medical degree during the war due to his immense perseverance and talent. As an 18-year-old man, he chose to study in a foreign language (Russian) to become a doctor.  During the first year of studies, he took his medical exams in German (while studying Russian as his sixth language).  At the age of 21, he served as a surgeon at the front and saved many lives.  After the war, Dr. Kaplan had a long career as an eye surgeon.  At the age of 68, he learned English (as his seventh language) and moved to the U.S. with his family. Dr. Kaplan was also a talented poet and enjoyed translating poetry from one language into another.  He was passionate about sharing his love of literature, languages, art, and music. (He played violin and sang opera arias to his family in a beautiful baritone). Dr. Kaplan was admired by many and was an amazing example of  “nothing is impossible.” 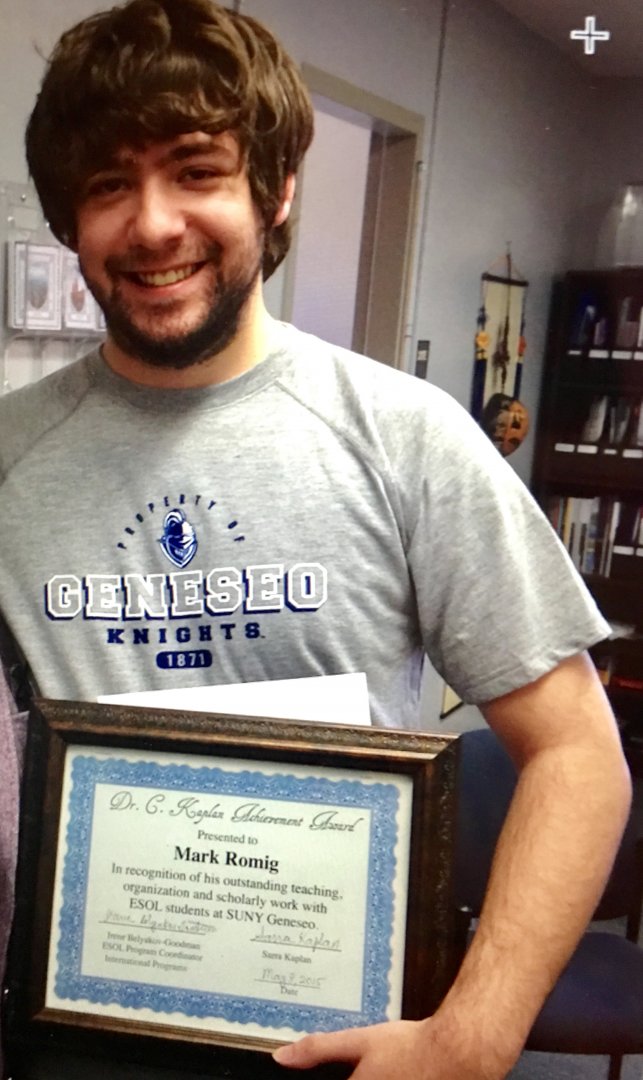 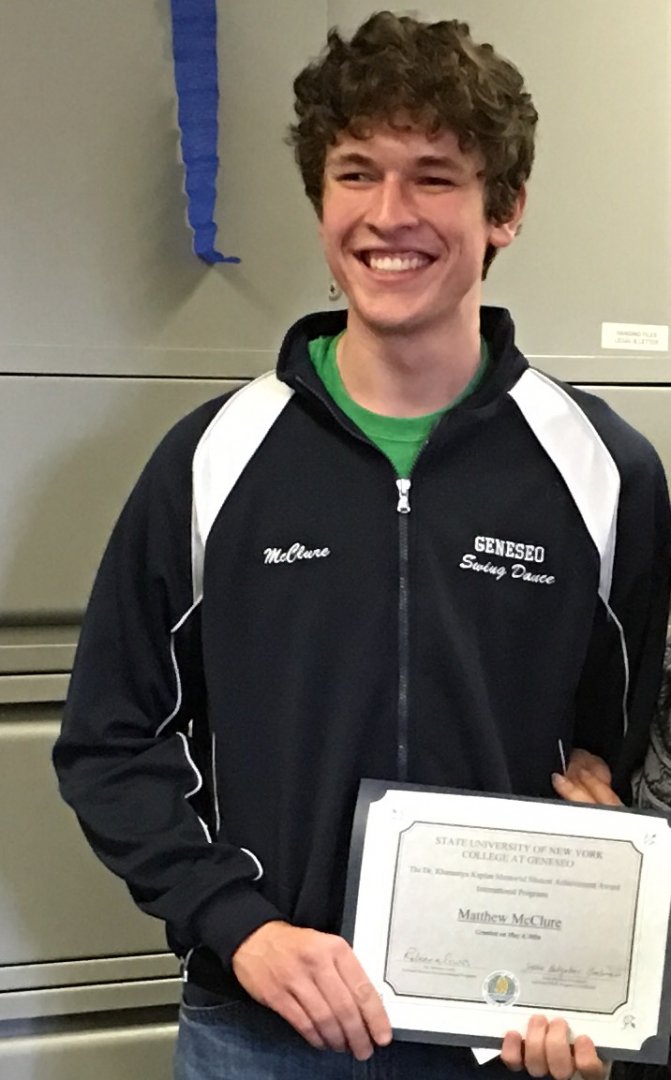 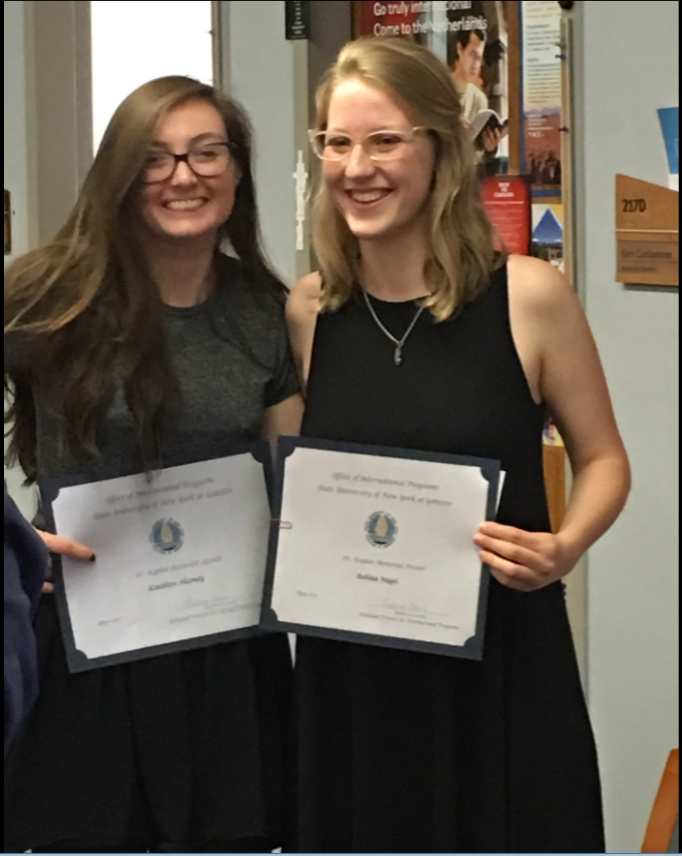 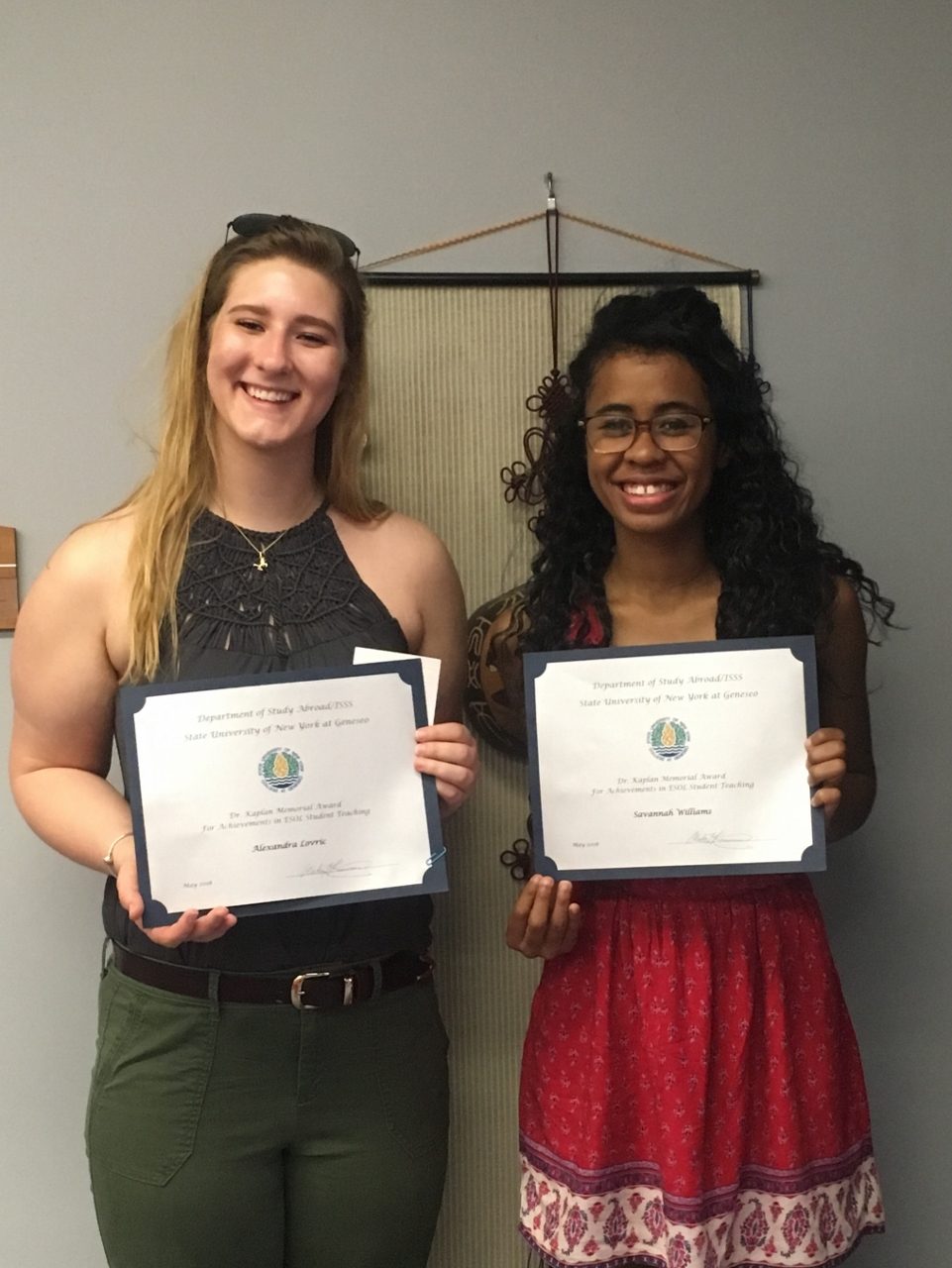 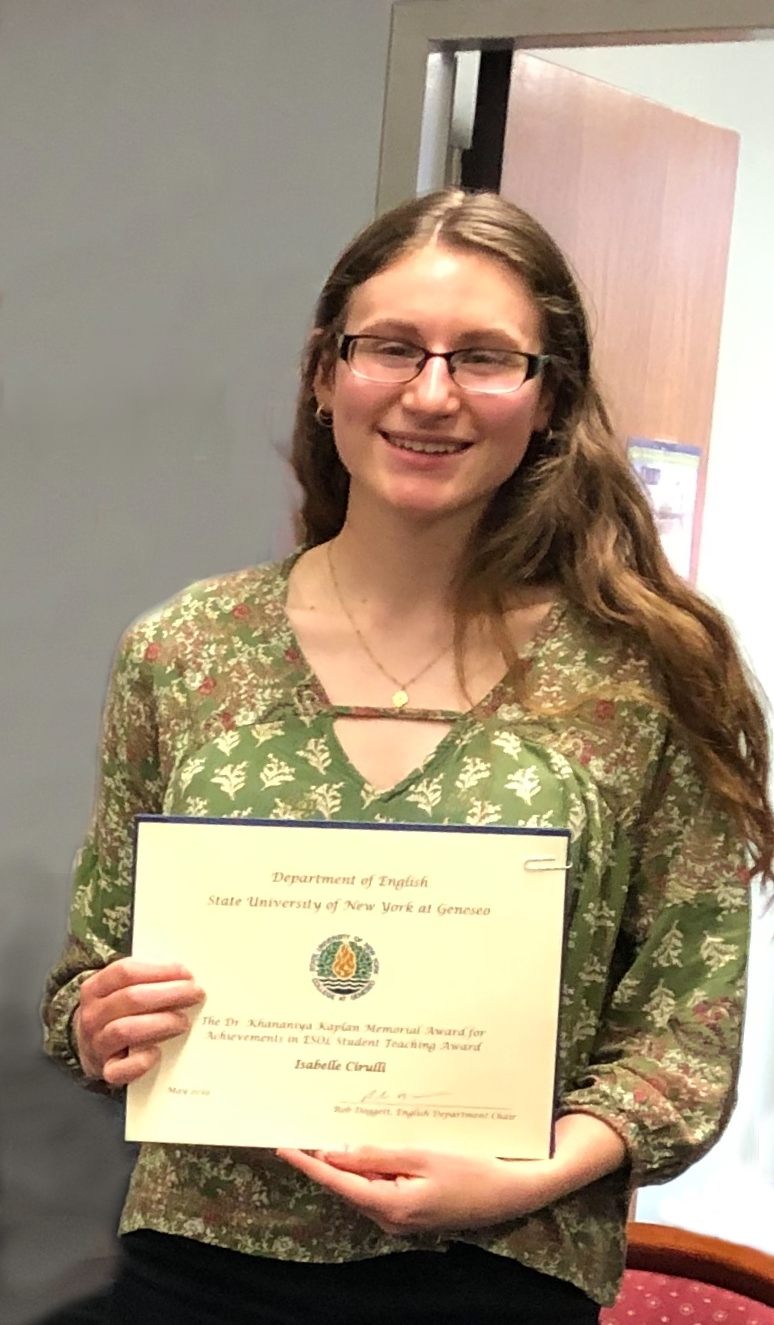 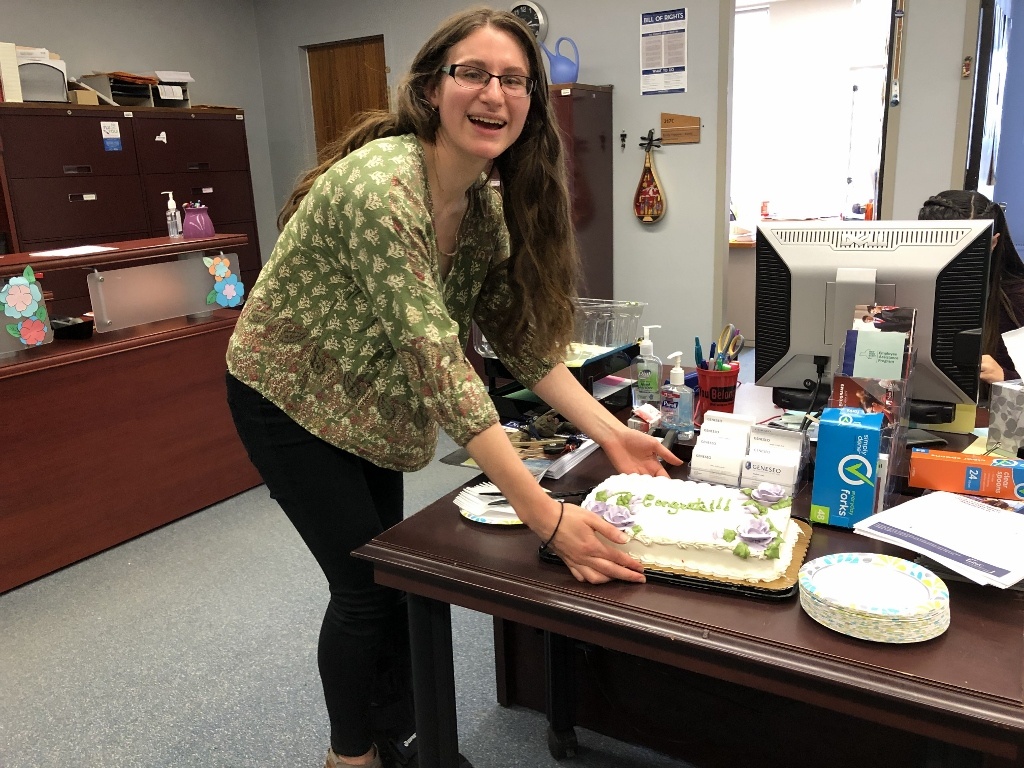 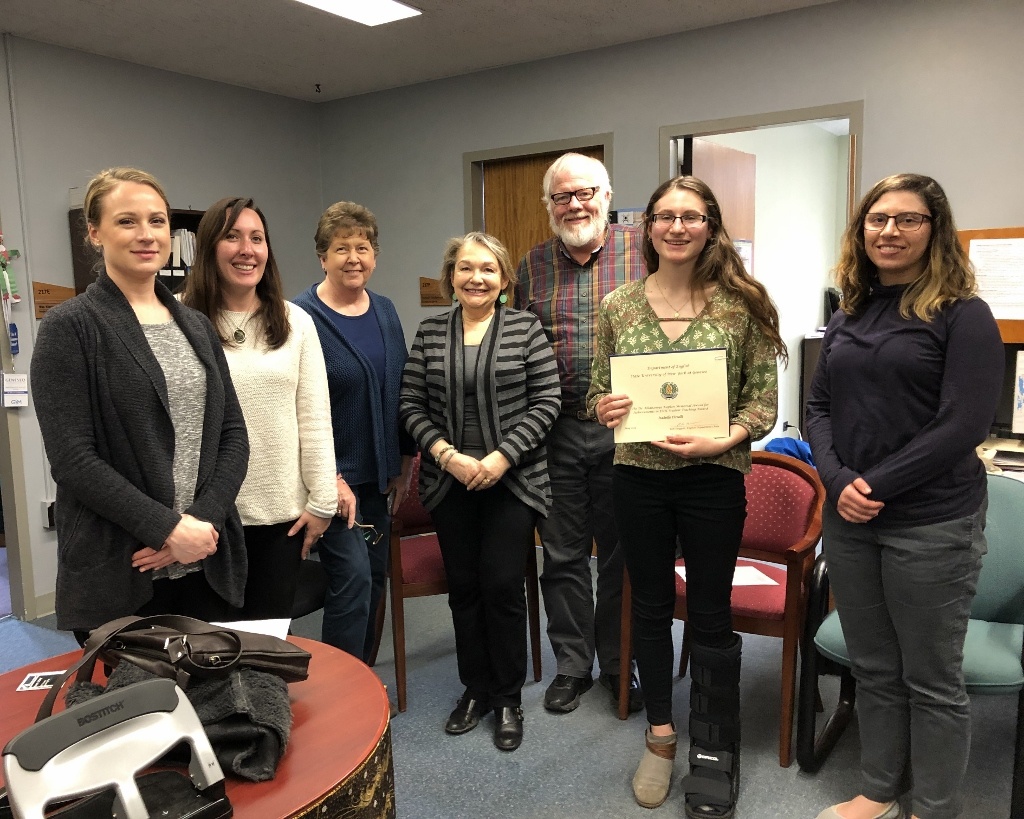 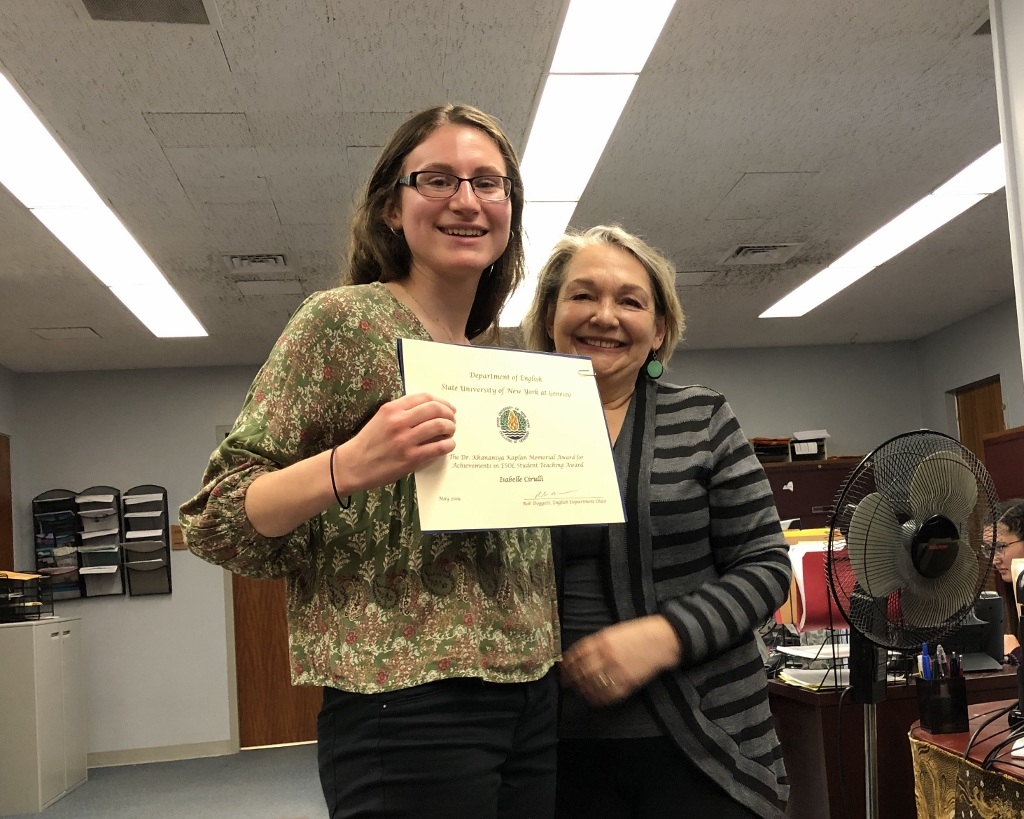 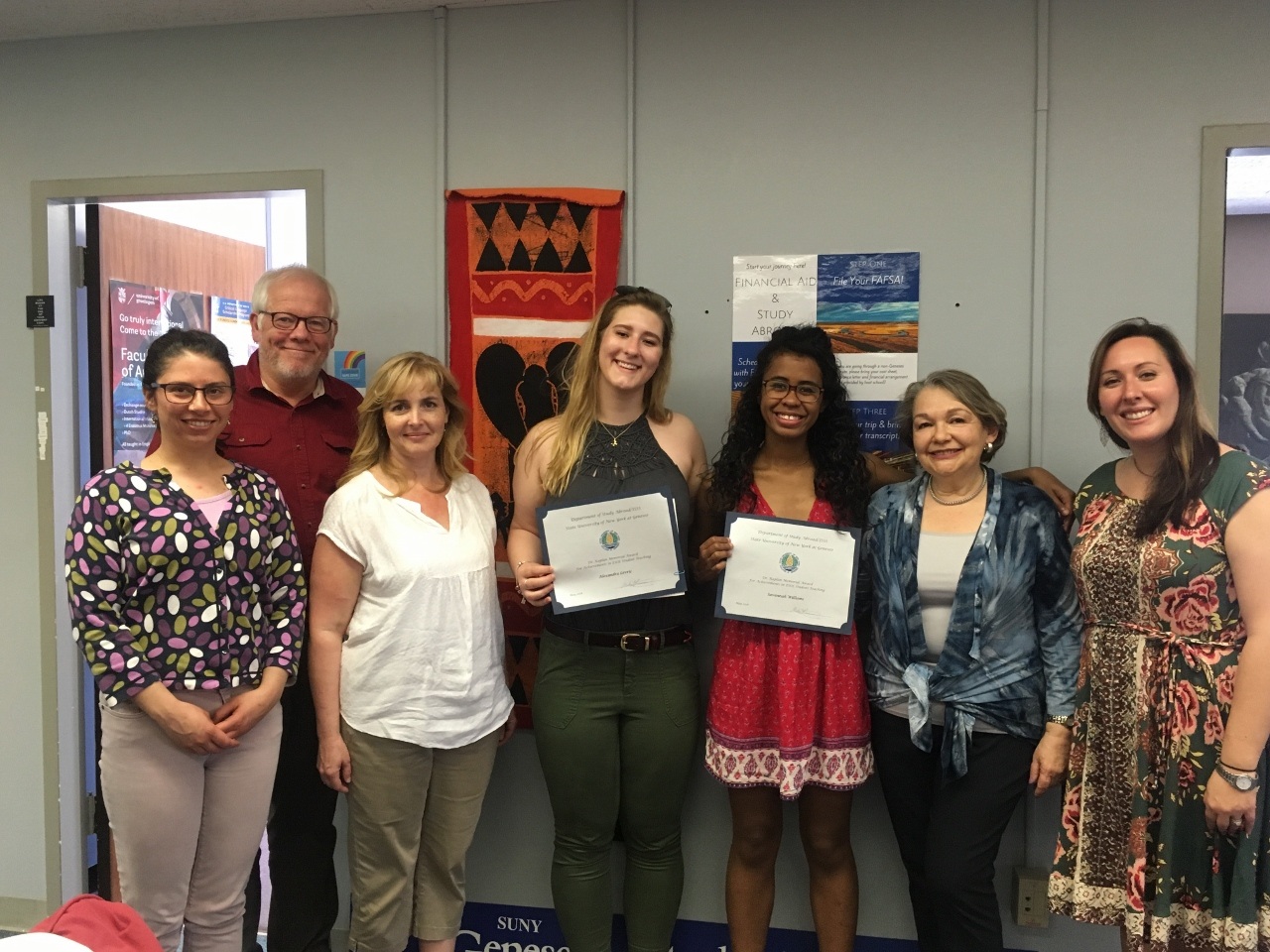 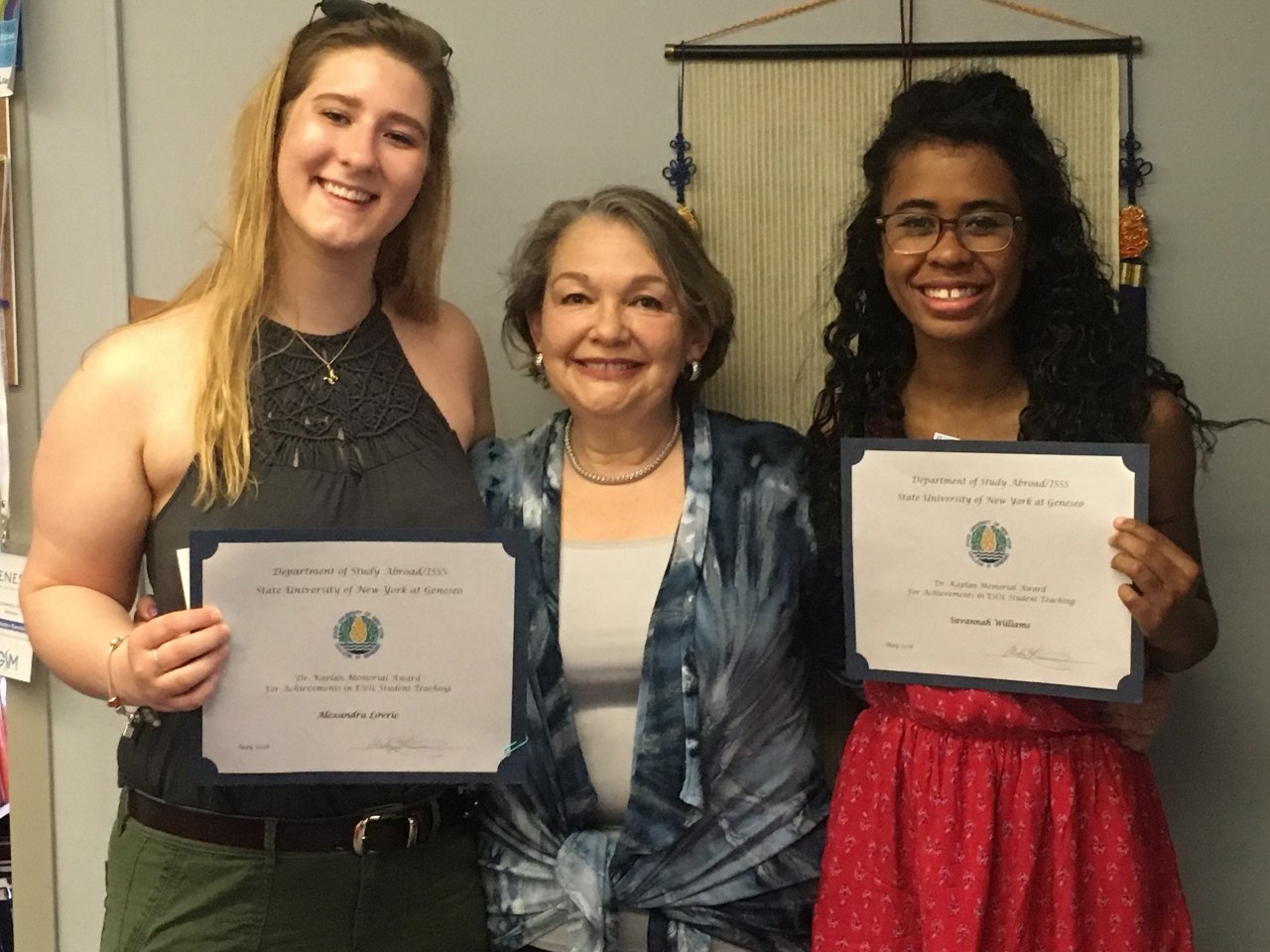 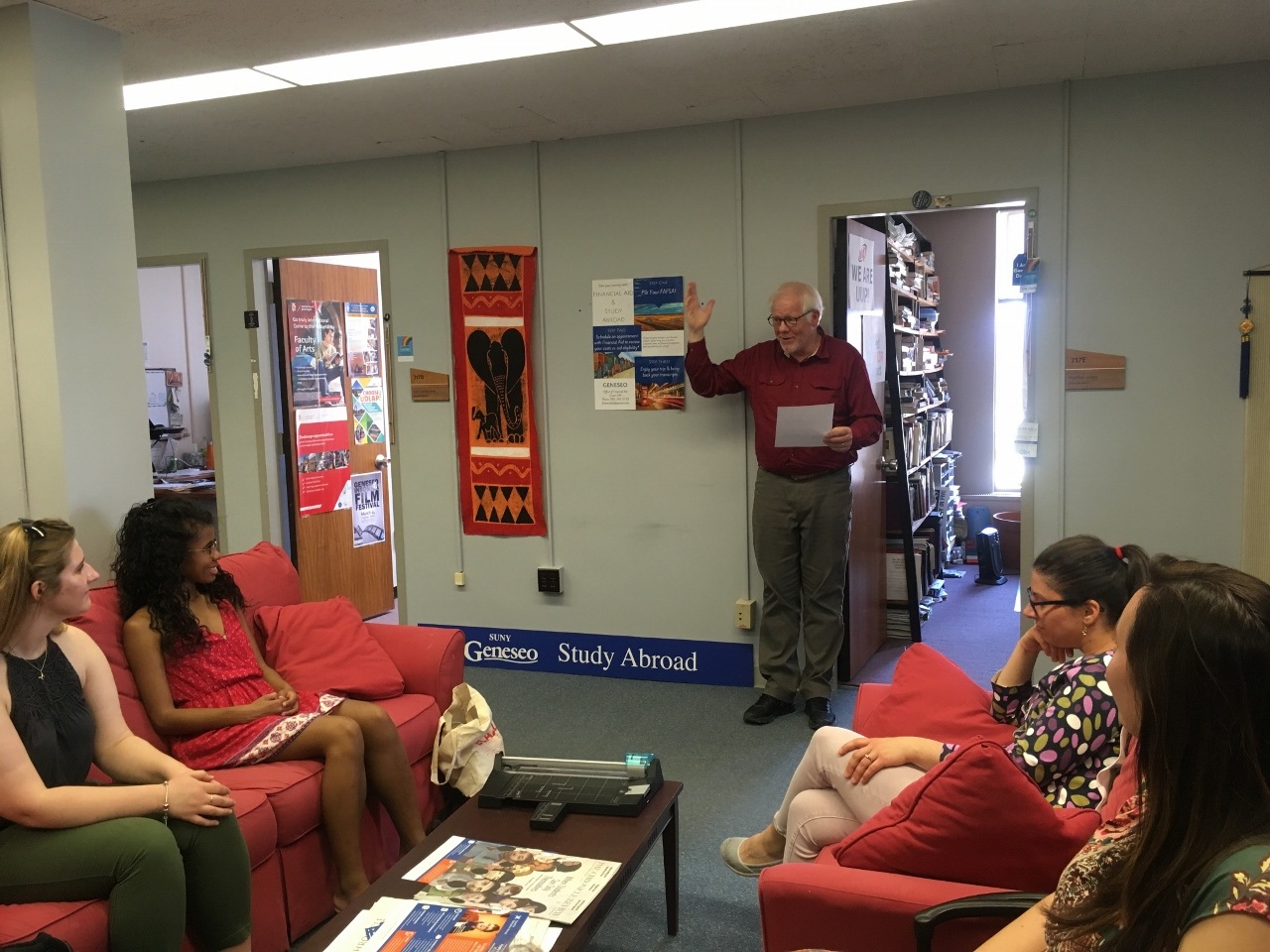 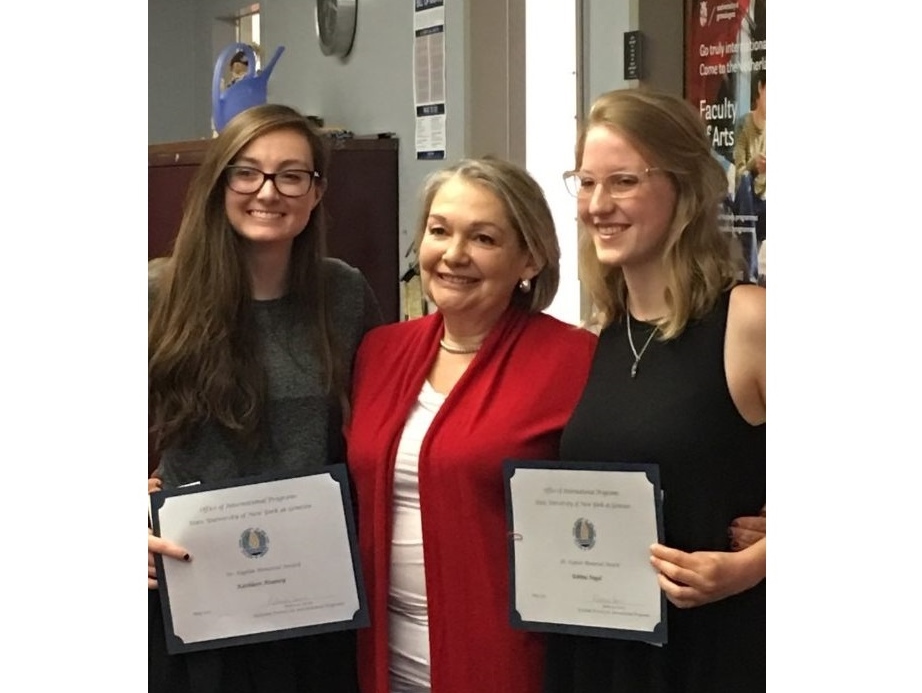 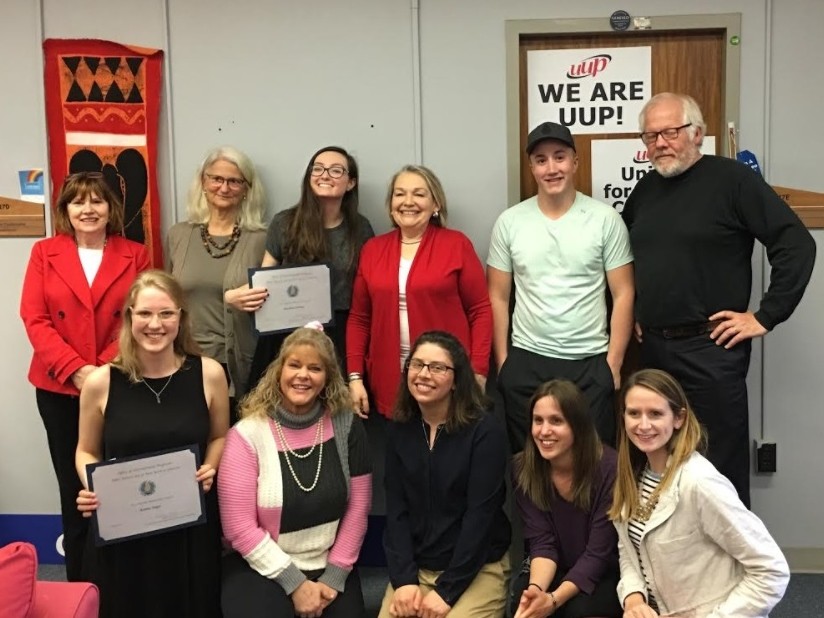 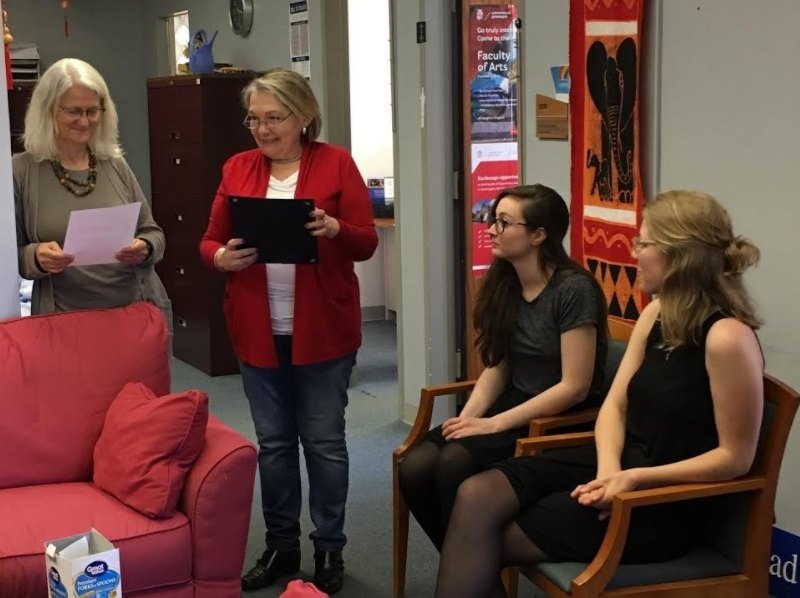 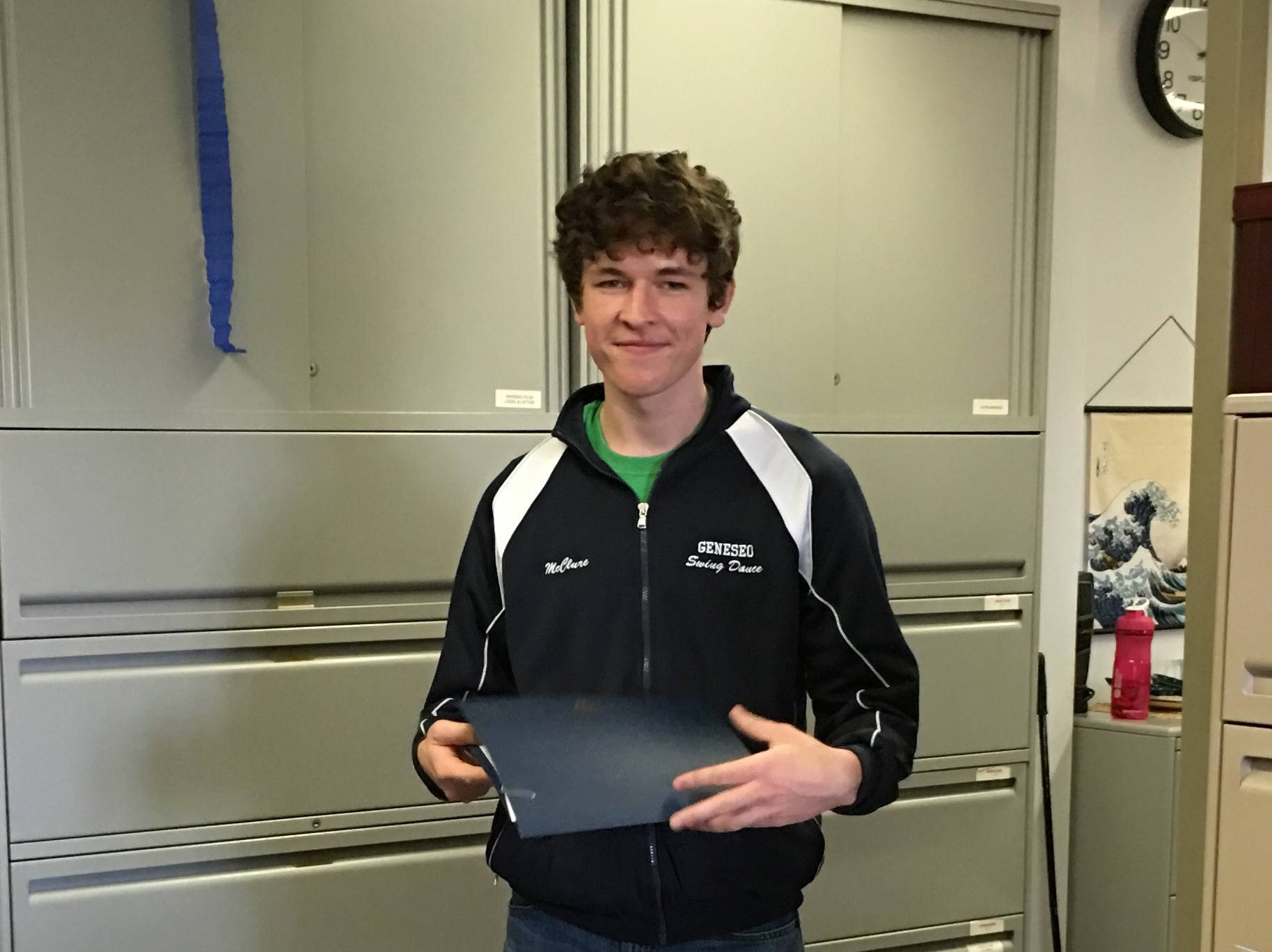 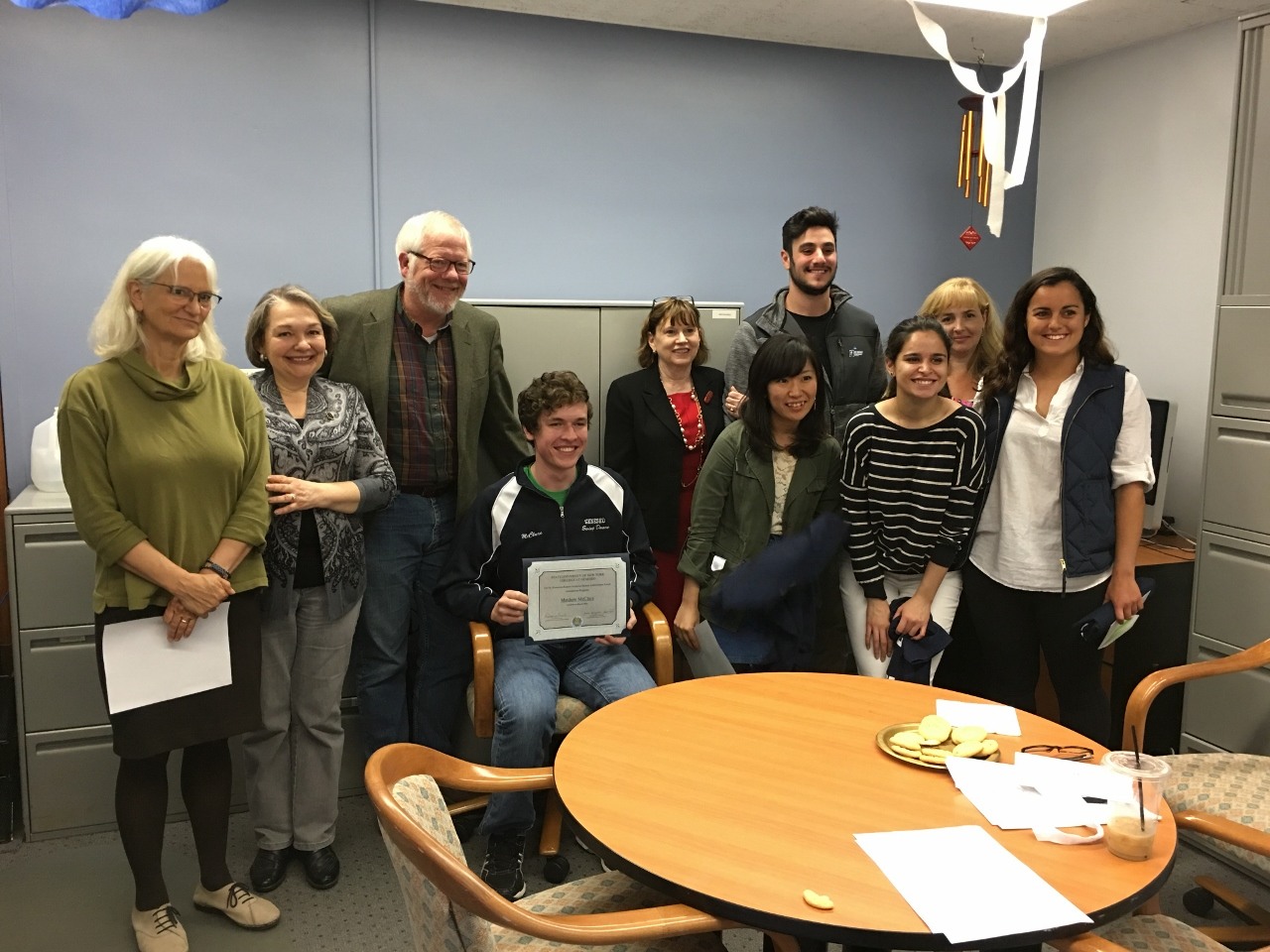 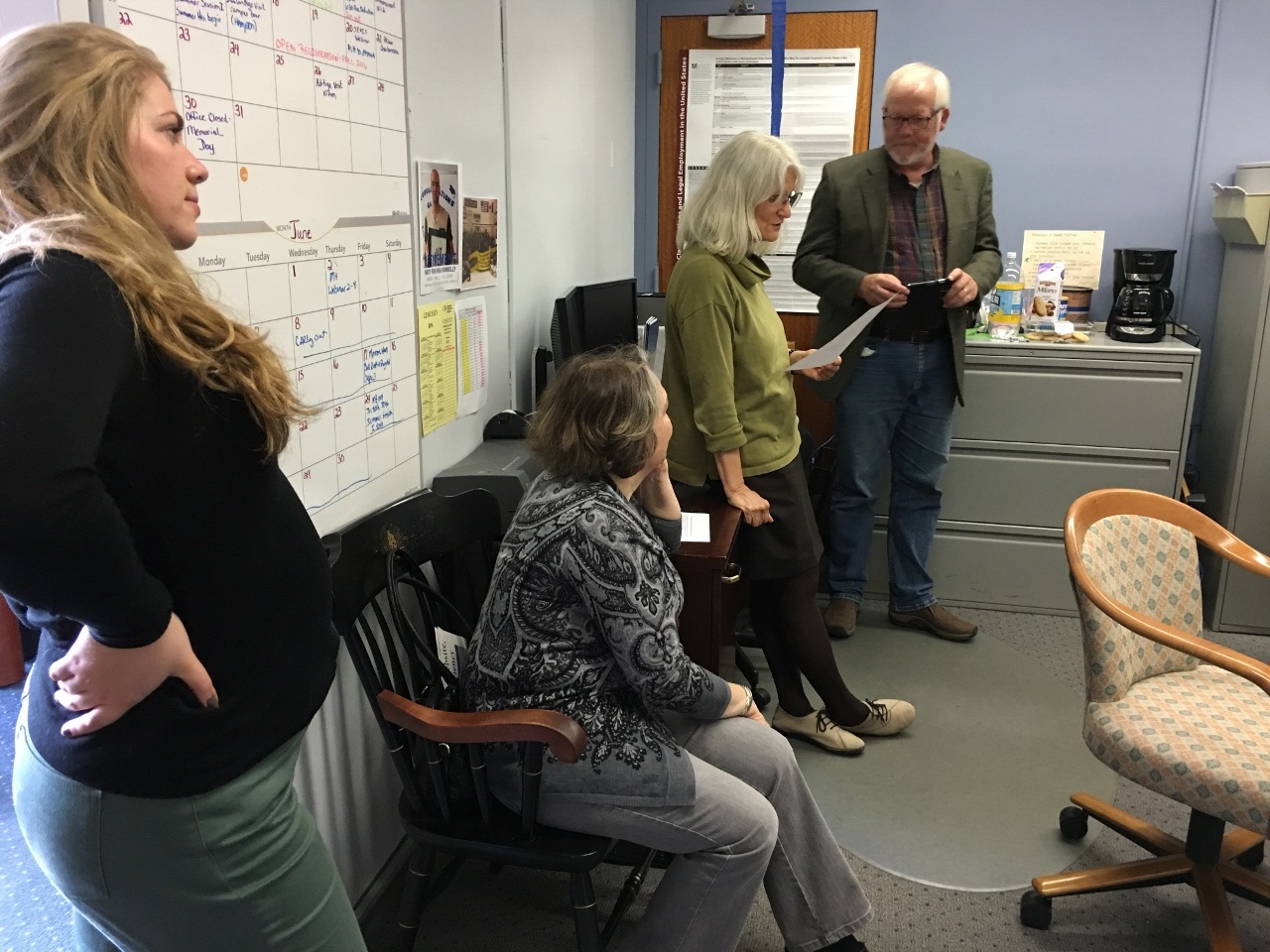