Ron Herzman received his Ph.D. from the University of Delaware and an L.H.D. from Manhattan College. He has been a member of the Geneseo faculty since 1969. Herzman often teaches courses on Shakespeare, Chaucer, and Dante, as well as gateway courses in English such as Humanities I and II. In 1983, he published The Medieval World View which was republished in its third edition in 2012 by Oxford University Press. He co-authored The Apocalyptic Imagination in Medieval Literature which was published by the University of Pennsylvania Press in 1992. In 1999 he co-edited Four Romances of England: King Horn, Havelok the Dane, Bevis of Hampton, and Athelston (Medieval Institute Publications). Currently, he is working on a book about Dante's relationship with the visual arts. Herzman was the first recipient of the Faculty Career Achievement Award in 2017. He was also the recipient of the first annual Committee for Centers and Regional Associations (CARA) Award for Excellence in Teaching Medieval Studies Award from the Medieval Academy of America in 2003.

Herzman played a large role in bringing the Humanities program to SUNY Geneseo. He currently serves as Director of Education and Outreach for the Dante Society of America. He covers Dante in the pre-collegiate classroom as well as for the general public. He is involved in the Catalyst Foundation which allows him to travel around the world. His involvement in SUNY Geneseo's Study Abroad program has also allowed him to travel, teaching the Humanities course in Hong Kong. More locally, Herzman has been the moderator for the SUNY Geneseo English Club and has served as a chef for the annual Marco Polo dinner which benefits underprivileged children. Visit Herzman's personal website at https://www.geneseo.edu/herzman.

Herzman retired at the end of the Spring 2018 term after 49 years of service to the college. 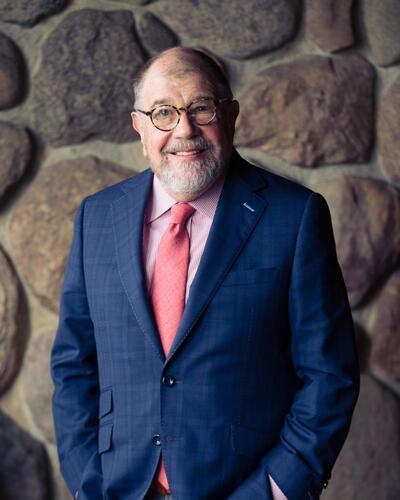