people  Meet with a Librarian

Click the owl graphic above to ask a question.

An Introduction from Jim Kimball 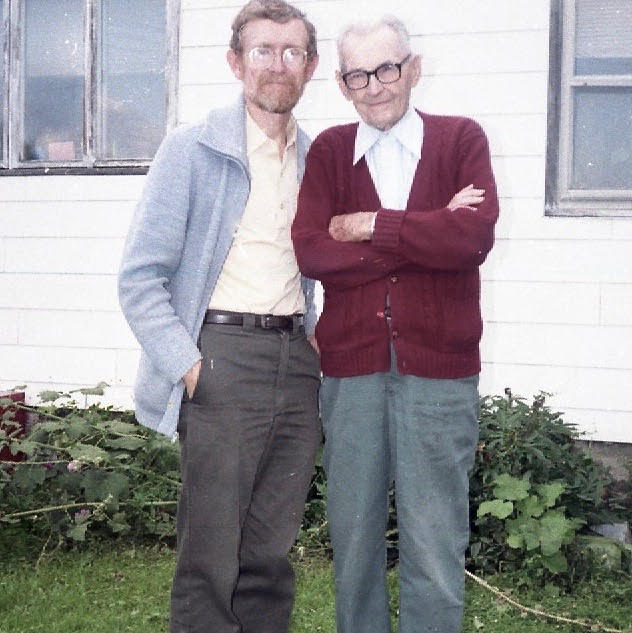 The focus, if one can call it that, of this collection is traditional music and dance in rural New York State. It’s a collection from tapes and video made mostly in the 1980s to the early 2000s while attending old-time round and square dances, and visiting with both musicians and folks who had a long history of enjoying these events. The collection also includes copies from a few older wire and reel-to-reel tape recordings and earlier New York State sources. If there is a focus on traditional fiddlers and fiddle tunes, long a specific interest of mine, there are also good examples of old time dance tunes being played on other instruments: piano, accordions, mouth organ, guitar, banjos and the like, or sometimes just sung.

The settings for these recordings vary widely, from grange and fire halls, community centers and parks, folk festivals, fiddlers’ fairs, jam sessions, visits in kitchens and living rooms, riding in a car, telephone conversations, arts council and historical society presentations, etc.—anywhere I might find a good story, some tunes, new dance calls or the like. The quality of the documentation certainly varies greatly. Most is rather informal, with a cassette recorder or video camera set up, turned on and left to record everything that was to be recorded. There were occasions when the sound came out muffled or the video camera got moved inadvertently – often while I was otherwise involved in the event. Cassette tapes got recycled, resulting in a few stretches of unrelated conversation or music. Many are clearly labeled or announced; many are not, and we may still be working on details. Editing and organizing continues. 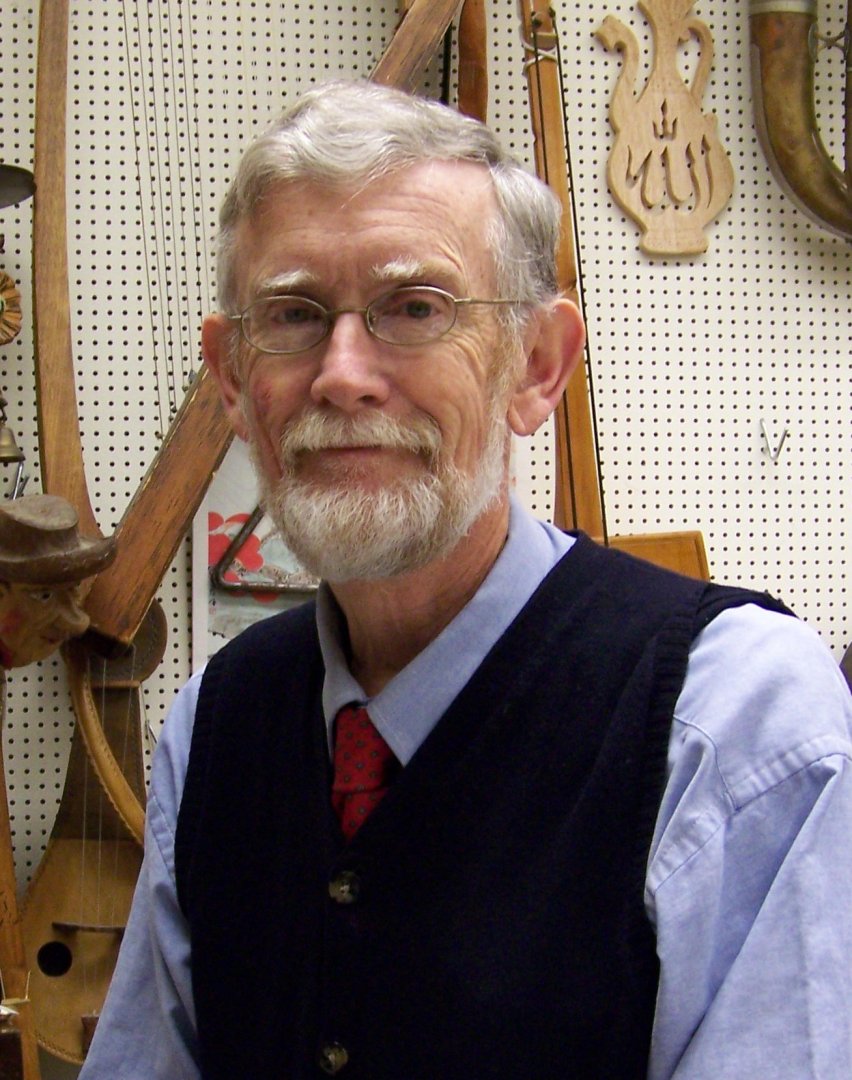 The James W. Kimball Traditional Music and Dance in New York State Collection is a curated selection of Kimball’s significant research recordings between 1976-2008 as well as earlier materials from various sources. It includes unique interviews and community performances of notable fiddlers, square dance callers, dance musicians, and community members whose knowledge bridges 19th-century repertory to contemporary practice of the tradition.

With more than 700 hours of audio and video recordings, this collection supplies a rich, layered account of cultural music and dance that connects to similar communities across the region, as well as the international phenomenon of American square dance. Furthermore, the interviews and recordings recount changes that impacted rural areas of New York since the 1950s.The project has been created in cooperation with the GLOW Traditions and the SUNY Research Foundation. Media Transfer Services (Rochester, NY) digitized the collection through a grant from the Council on Library and Information Resources (CLIR).

The College Library has worked to preserve, store, and maintain the recordings in KnightScholar, SUNY Geneseo’s institutional repository, where all researchers can easily access the open collection. 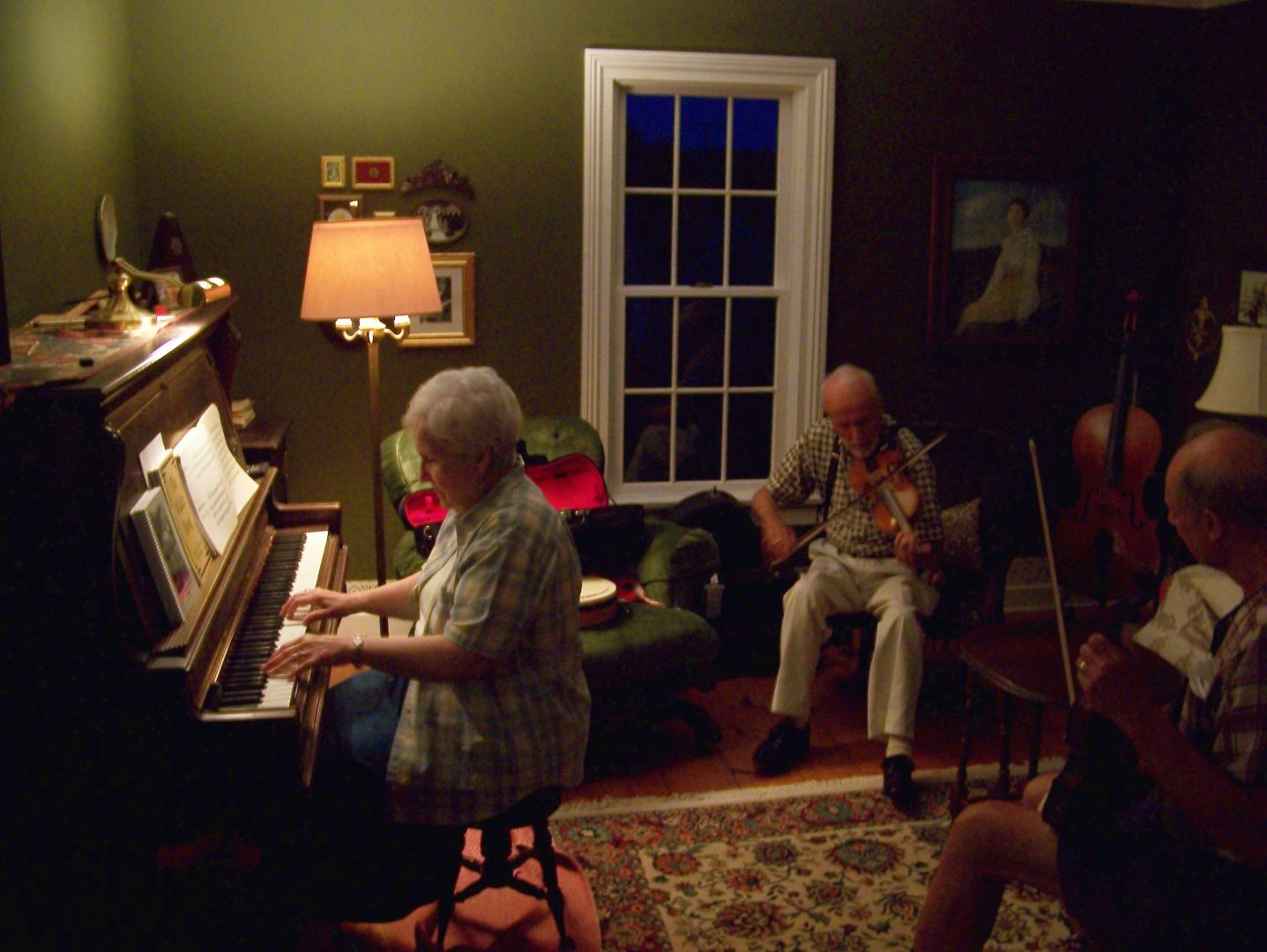 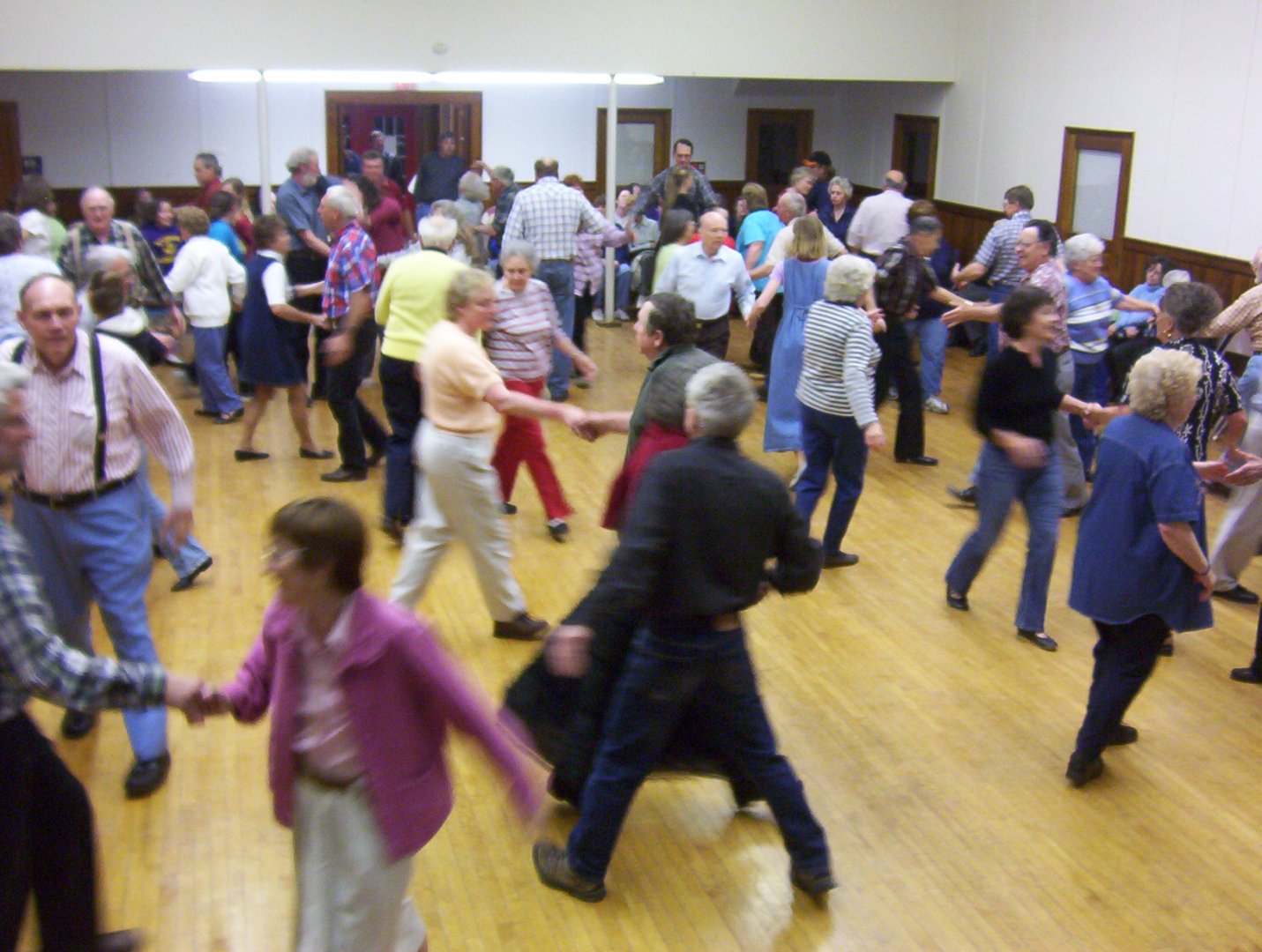 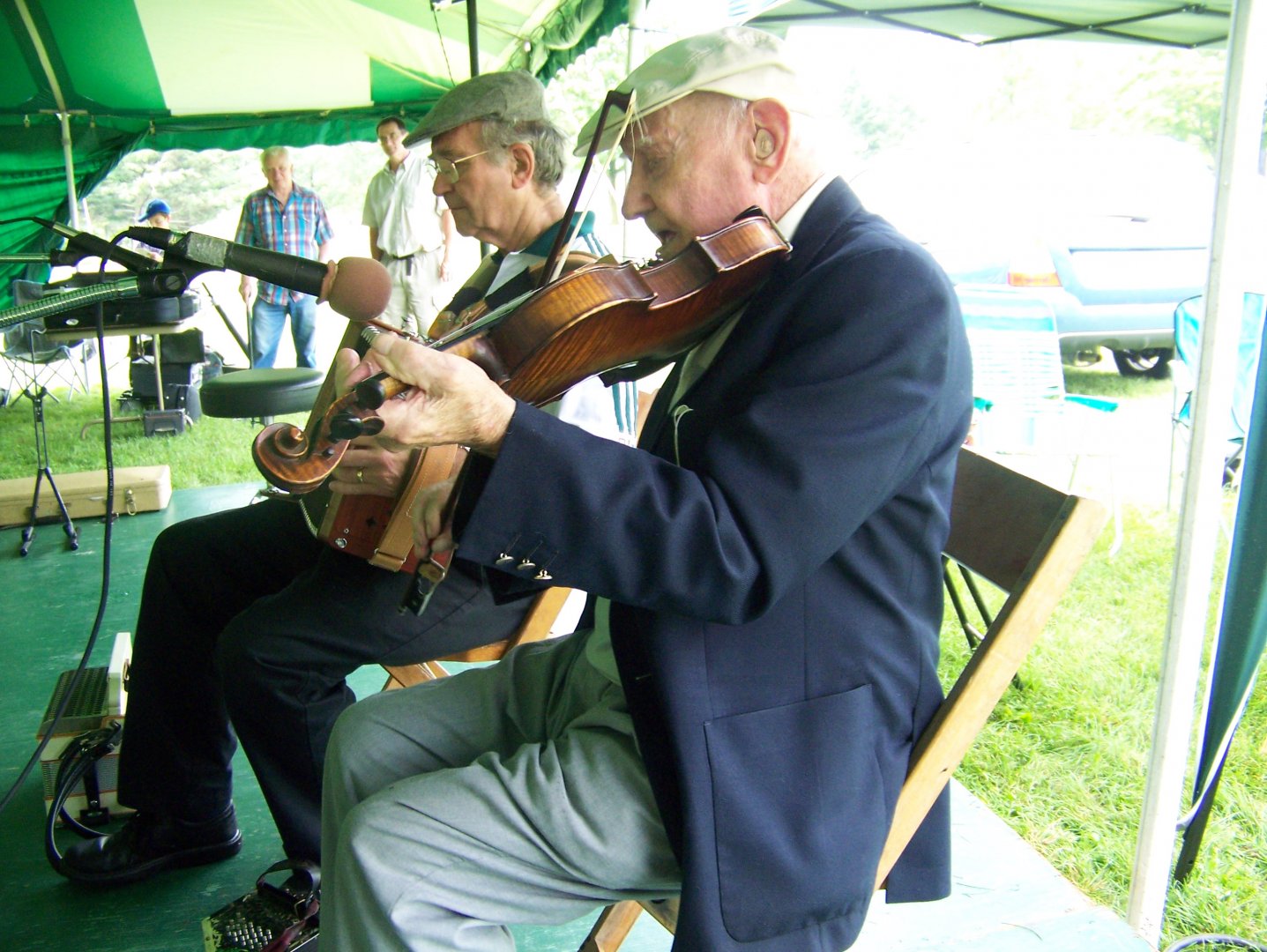