Office of Multicultural Programs and Services 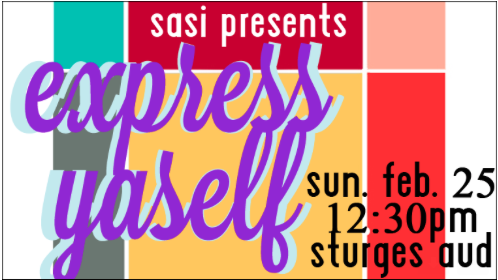 An expo of student expression that utilizes mediums of poetry, dance, skit, rap, spoken word and singing all centered on social justice. Please join us for this informative and interactive experience.

An open, informal discussion focused on the construct of gender in hip hop. Discussion will include topics such as the competition between female artists, hyper sexualization of women as well as the male bravado. 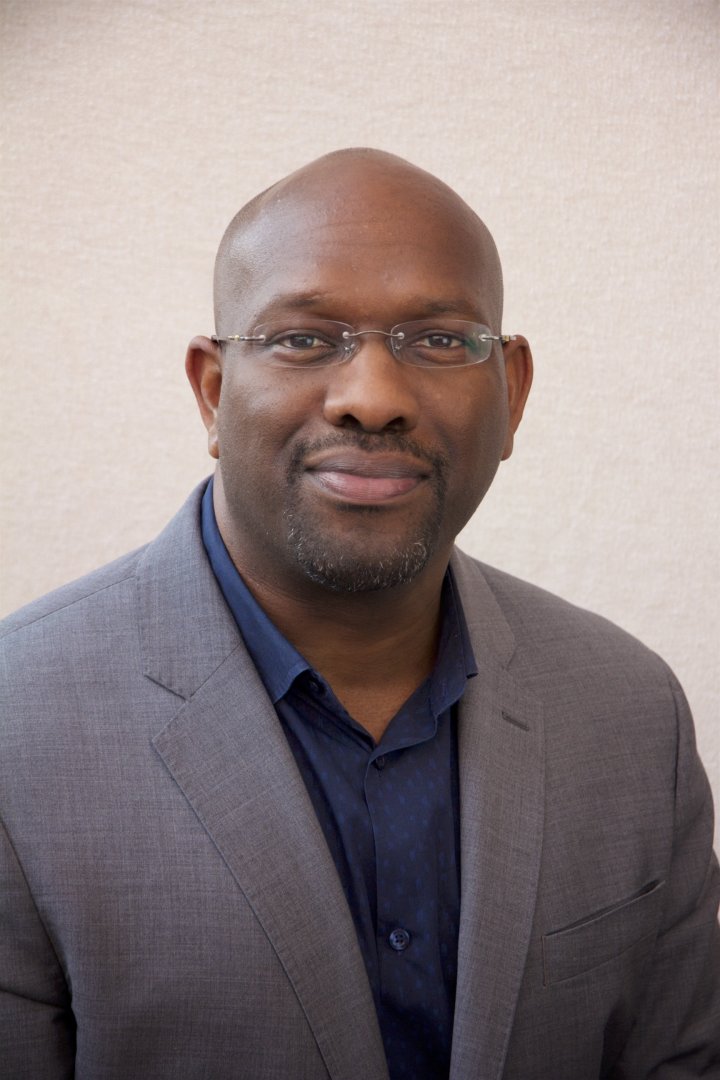 Bakari Kitwana is an internationally known cultural critic and thought leader in the area of hip-hop, youth culture, and Black political engagement. A senior media fellow at the Harvard Law based think tank The Jamestown Project, Kitwana is the Executive Director of Rap Sessions, which conducts town hall meetings on difficult dialogues facing the Millennial and Hip-Hop Generations. The former Editor-in-Chief of The Source magazine, he is the co-founder of the first ever National Hip-Hop Political Convention, which brought over 4000 18-29 year-olds to Newark, NJ in 2004 to create and endorse a political agenda for the hip-hop generation. The 2007-2008 Artist-in-Residence at the Center for the Study of Race Politics and Culture at the University of Chicago, Kitwana is the author of Why White Kids Love Hip-Hop and the forthcoming Hip-Hop Activism in the Obama Era. His groundbreaking 2002 book The Hip-Hop Generation popularized the expression “the hip-hop generation” and has been adopted as a coursebook in classrooms at over 100 college and universities. Kitwana served on the organizing committee for the 2013 Black Youth Project convening that launched the millennial Black activist group BYP100. In 2015, he edited an essay series for Mic.com on race and policing, “Shifting Perceptions: Being Black in America.” Also in 2015, he was part of a group of Cleveland activists called “The Cleveland 8” that filed affidavits challenging the city to arrest the officers who murdered 12 year-old Tamir Rice outside of a community recreation center.

Inquiries regarding accommodations or information on accessibility can be directed to the Office of Accessibility Services, Erwin 22 or tbuggieh@geneseo.edu