Monica Hershberger joined the faculty at SUNY Geneseo in September 2018. A specialist in twentieth-century music of the United States, she teaches a broad range of music history courses at Geneseo. Hershberger earned her Ph.D. in musicology from Harvard University in 2017. Before shifting to musicology, she earned degrees in piano performance from Bowling Green State University and Michigan State University.

Hershberger’s current research centers on the convergence of nationalism and feminism in mid-twentieth-century American opera. She is writing a book (tentatively titled ‘Life is Strife’: Women in and of America Opera during the 1950s), examining five operas from the perspectives of the fictional heroines around which these operas revolve, as well as from the perspectives and lived experiences of the real women who brought these heroines to life on stage. Through the women in and of mid-twentieth-century American opera, Hershberger argues that we can see how American women uttered and embodied the complex quest for national identity that accompanied the Cold War in the United States. Hershberger’s work has been recognized by the National Opera Association, funded by the Charles Warren Center for Studies in American History and by the Society for American Music, quoted in the New York Times, and published in The Opera Journal and Journal of the American Musicological Society. 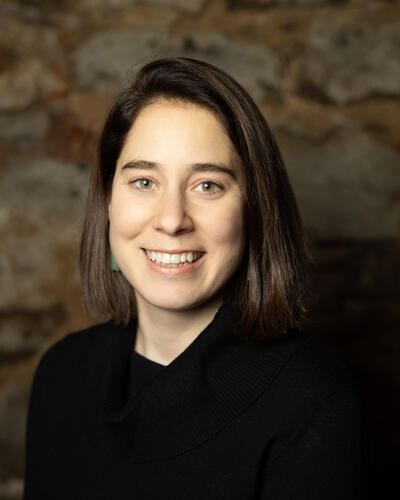