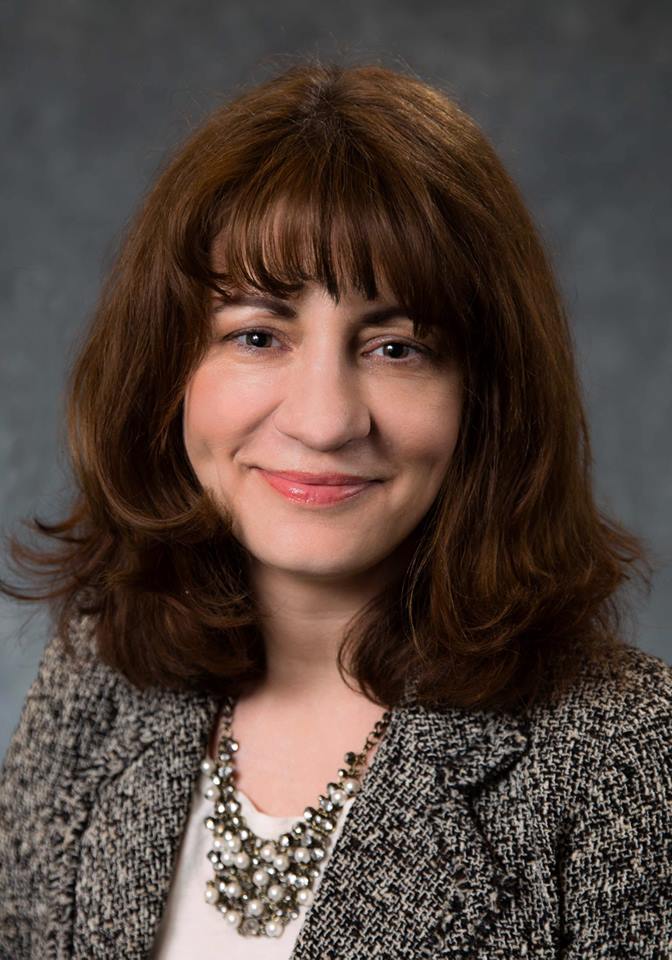 Dr. Heidi Savage works mainly on philosophy of language, but also has interests in personal identity, logic, feminism, and epistemic rationality, and metaphysics generally. Savage believes that philosophy is the most revolutionary of disciplines, since within philosophy, any and all questions are tolerated and are open for exploration.