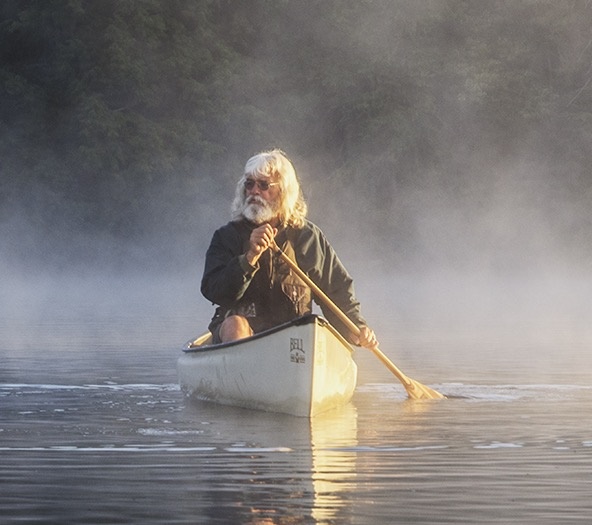 Griz Caudle has been involved in the education of young people for over 45 years. He holds several Master’s degrees and is a retired teacher from the Rochester City School District in Rochester NY. Griz is currently an adjunct lecturer at SUNY Geneseo.

Griz spent his summers in the Adirondacks, hiking, paddling, and camping with his family. For the past twenty years he has led paddling and hiking/climbing trips in the Adirondacks as a New York State Certified Adirondack Guide. While at Geneseo he has led many experiential learning expeditions with students enrolled in the School of Education. He is also a certified alpine and snowboard instructor and a member of the Eastern Advanced Children’s Educators Team associated with PSIA and AASI. (Professional Ski Instructors of America / American Association of Snowboard Instructors)

Griz has written a curriculum guide for providing experiential learning in adventure- based programs. These programs are in use in schools throughout western New York as tools for helping students understand the philosophy of “Challenge by Choice” in connection with their own learning. His own philosophy of working with young people is in concert with the early Transcendentalists, “…In Wildness is the preservation of Man…”

Griz believes that the ultimate test of a student’s learning is found in their ability to transfer, apply, and use the knowledge they have acquired. Their achievement is measured as the acquisition of specific skills and abilities needed to perform certain tasks.

“The greatest gift leaders can give is to help youth validate themselves as capable people.”

Griz and his wife live in their new home in the Adirondacks where he plans to continue his expeditions and sharing of knowledge with young people. 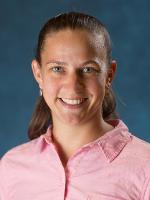 Dr. Reitz is the Assistant Director of Student Life for Educational Initiatives.  In this role, she assesses and develops opportunities for students to engage with faculty outside of the classroom.  She teaches an Integrative Project Seminar (INTD 102) in the spring semester to help students apply their knowledge to bigger questions and problems and, through the Student Life Department, supports opportunities for students to engage in experiential learning, such as the INTD 101 pre-semester experiences. Her background is in Geology and specialized in Tectonics, Structural Geology, and field mapping.  She lives in Geneseo with her husband and one year old son.