Ronald E. McNair, a mission specialist with NASA, died with seven other astronauts in the tragic explosion of the Space Shuttle Challenger in January 1986, 73 seconds after lift off from Cape Canaveral, FL.

Born in 1950, McNair grew up in Lake City, SC, during an era of segregation that limited the possibilities of African American children who were not even allowed to check-out books from the public library. Despite the restrictions, McNair was the valedictorian of Carter High School in 1967. He received his bachelor's of science degree in engineering physics from North Carolina A&T State University. In 1976, he received his Ph.D. in physics from MIT, specializing in laser physics.

In 1978, McNair was selected to join the NASA astronaut program. In 1984, he flew aboard the Challenger becoming the second African American to fly in space.

Ronald McNair died two y ears later, leaving behind a wife and two young children. In addition to being a father and husband, a scientist, and an astronaut, he was also an accomplished jazz musician (saxophone), and a 5th degree black belt Karate instructor.

It is the mission of the McNair program to inspire and support young scholars whose hurdles and goals reflect the life and values of Ronald McNair. 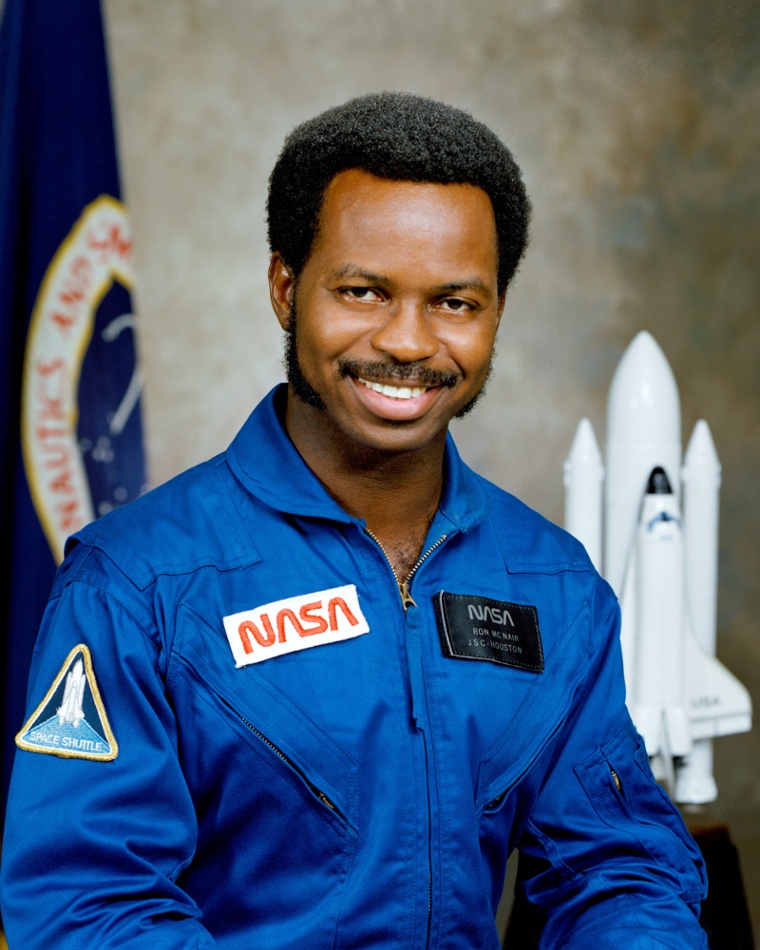