Office of the President

About Denise A. Battles 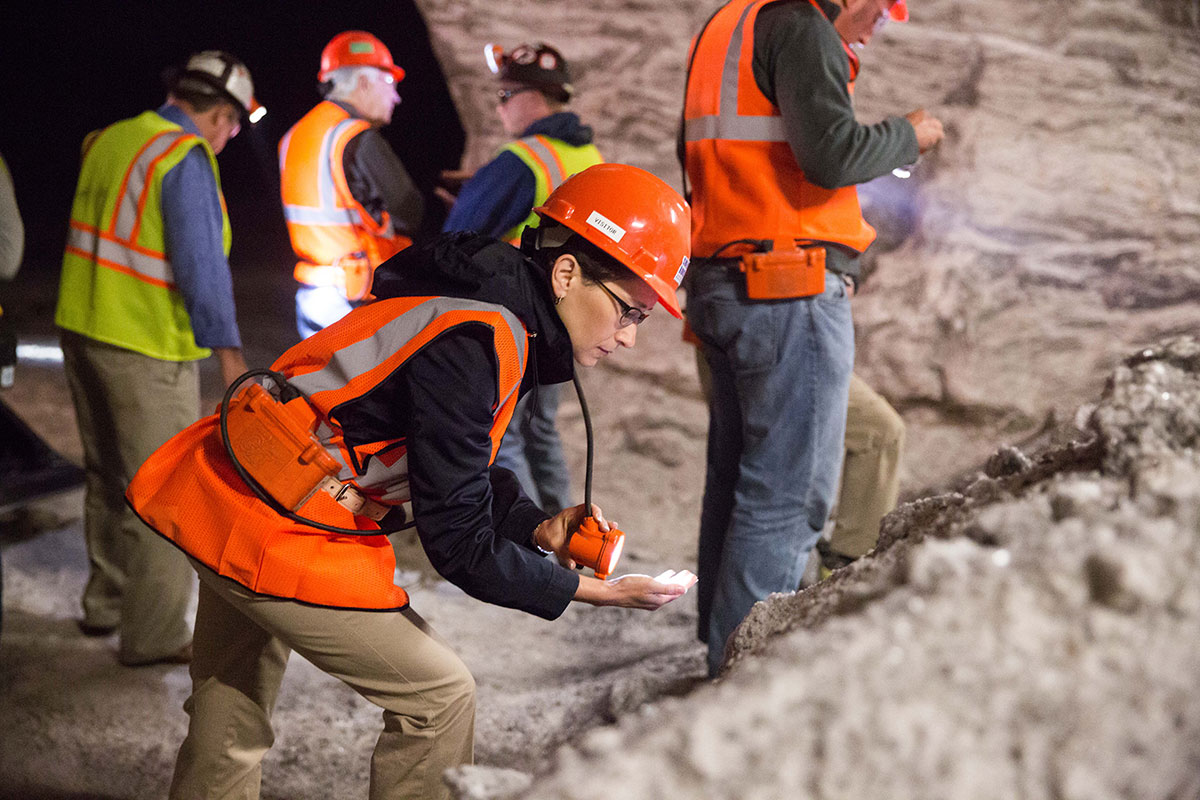 Dr. Battles’ appointment marks a return to familiar territory for the Oswego County native and Colgate University alumna. Prior to her arrival at Geneseo, she was the Provost and Vice Chancellor for Academic Affairs at the University of North Carolina at Wilmington.

Biosketch of Denise A. Battles

Dr. Denise A. Battles is President of SUNY Geneseo, a role she has held since July 1, 2015.  A native of Oswego County in Central New York, Dr. Battles graduated from Paul V. Moore High School (Central Square, NY) in 1981.  She received her baccalaureate degree in geology from Colgate University (Hamilton, NY) in 1984 and her Ph.D. in geology from the University of California, Los Angeles in 1990.

Dr. Battles served as a geology faculty member in the Department of Geology and Geography at Georgia Southern University from 1990 to 2005.  In 1994, she moved into the first of several administrative roles, eventually serving as Assistant Dean and later Associate Dean in that institution’s Allen E. Paulson College of Science and Technology.  During the 2000-01 academic year, she served at Auburn University as an American Council on Education (ACE) Fellow, where she was mentored by former Auburn President William V. Muse.  In 2005, she was recruited to be the first (founding) Dean of the College of Natural and Health Sciences at the University of Northern Colorado.  She held that position until 2012, when she was named Provost and Vice Chancellor for Academic Affairs at the University of North Carolina Wilmington, leaving that role to assume the presidency at SUNY Geneseo.

In addition to her faculty and administrative appointments, Dr. Battles has held leadership roles in multiple higher education associations.  She served as President of the Council of Colleges of Arts and Sciences (2008-09), a national organization serving academic deans of arts and sciences, and as Vice President and President-Elect of the Association of Chief Academic Officers (2014-15).  She also served:  as Chair of the Board of the ACE Council of Fellows, the alumni organization for the ACE Fellows program; as President of Directors of the Council of Public Liberal Arts Colleges (COPLAC); and on the Board of Directors of the American Association of State Colleges and Universities (AASCU).  She continues to serve on the Board of the ACE Council of Fellows and the COPLAC Board of Directors.  Dr. Battles has an ongoing scholarly interest in science education and STEM gender equity issues and has been Primary Investigator / Project Director for multiple grants through the National Science Foundation, including a collaborative project supported through NSF's ADVANCE program.  Related to those interests, she previously served for six years (2011-16) on the editorial board of the Journal of Diversity in Higher Education, a publication of the American Psychological Association and the National Association of Diversity Officers in Higher Education.

Dr. Battles has been married since 1995 to Dr. Michael T. Mills.

Photo: Dr. Battles on a tour of the mines at American Rock Salt.