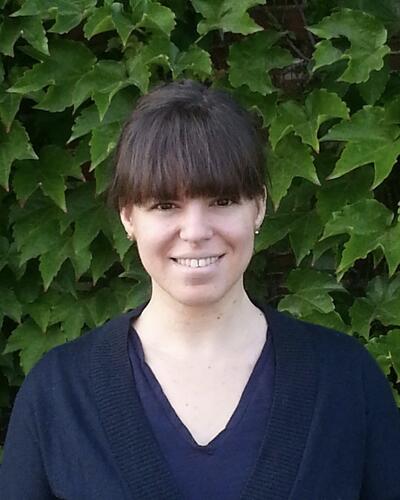 Carly Herold teaches courses in political theory, American politics, and the humanities at Geneseo.  She is also the coordinator of the Conflict Studies minor. Her research focuses on classical Greek and Roman political thought, as well as on ancient and modern statesmanship and constitutionalism.  She is currently at work on a book on the political philosophy of Cicero and his reflections on the power of reason in political life, as well as an article on Thucydides' reflections on political ambition and statesmanship.  Before coming to Geneseo, she held a post-doctoral fellowship at the College of the Holy Cross and received her Ph.D. in Political Science from the University of Texas at Austin.

Publications
"Quid Sit Tyrannus: Seeking to Understand Tyranny Within and Among Regimes."Perspectives on Political Science: Vol. 46:4.

“Life and Death as a Political Act: Cicero and the Stoics” in Political Theory on Death and Dying. Edited by Erin Dolgoy, Bruce Peabody, and Kimberly Hurd Hale. Routledge Press. Forthcoming, September 2021.