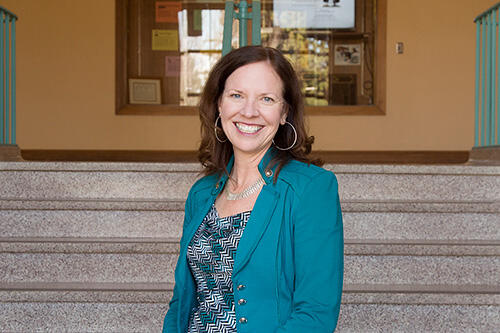 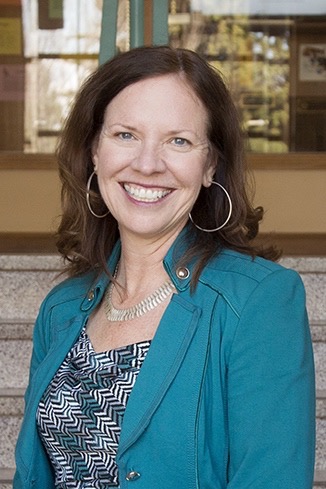 Stacey M. Robertson has been appointed to serve as SUNY Geneseo’s new provost and vice president for academic affairs. She is currently the dean of the College of Arts and Humanities at Central Washington University (CWU). Robertson assumes the role on June 29, 2017.

“I am excited to have Dr. Robertson join SUNY Geneseo’s leadership team and our community,” said President Denise A. Battles. “Her range of experience and demonstrated commitment to academic excellence make me confident that she will be a strong and visionary leader for Geneseo. Serving as the chief academic officer for the institution, Dr. Robertson brings broad experience to her new role at one of the best public liberal arts colleges in the nation. She will provide leadership to help us reach the objectives we have laid out in our strategic plan, help build on the successes we have achieved together, and realize even more fully Geneseo’s highest goals for academic excellence and a vibrant intellectual community.”

Robertson earned a bachelor’s degree from Whittier College and her Ph.D. in history with a Women’s Studies emphasis from the University of California, Santa Barbara. Prior to joining CWU, she served as the director of the Women's Studies program and the Oglesby Professor of American Heritage at Bradley University in Peoria, Illinois, where she taught from 1994 to 2014. Robertson also served as Bradley’s interim dean of the College of Liberal Arts and Sciences for two years, following a four-year appointment as chair of the History Department.

“I am thrilled and honored to be joining President Battles and the entire community at SUNY Geneseo,” said Robertson. “As a passionate advocate for liberal arts education, professional programs, and graduate opportunities, I believe in the vision and mission of this wonderful institution. Award-winning teacher-scholars, dedicated students, talented staff, successful, proud alumni, and a visionary leadership provide the winning combination for a remarkable future. I am tremendously excited to play a role in that future.”

Robertson is the author of four books, including Betsy Mix Cowles: Champion of Equality (Westview Press, 2014) and Hearts Beating for Liberty:  Women Abolitionists in the Old Northwest (University of North Carolina Press, 2010). She is the recipient of many teaching awards and research fellowships, and lectures nationally and internationally. Robertson is the co-director of the national non-profit, Historians Against Slavery, and co-edits the book series, Perspectives on Early America, with a London-based publisher.

Battles appointed Robertson in consultation with a campus search committee that was chaired by Chris Leary, Distinguished Teaching Professor of Mathematics. Robertson replaces interim provost Paul Schacht, who has served in the role since August 2016 when Carol Long resigned as provost to rejoin the administrative leadership at Willamette University in Oregon.