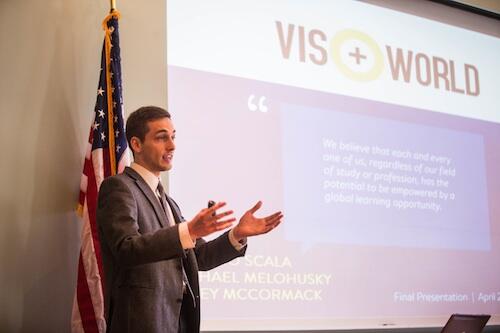 Winning one of six first place prizes in the biotechnology/healthcare track was Geneseo’s TrainSmart team, in collaboration with the University of Rochester Medical Center, a venture focused on commercializing “smart diapers” for children with autism. The team will receive $10,000 cash and in-kind services.

Receiving a third-place recognition in the information technology track and $1,500 cash was VisoWorld, a matchmaking service for students interested in study abroad opportunities. 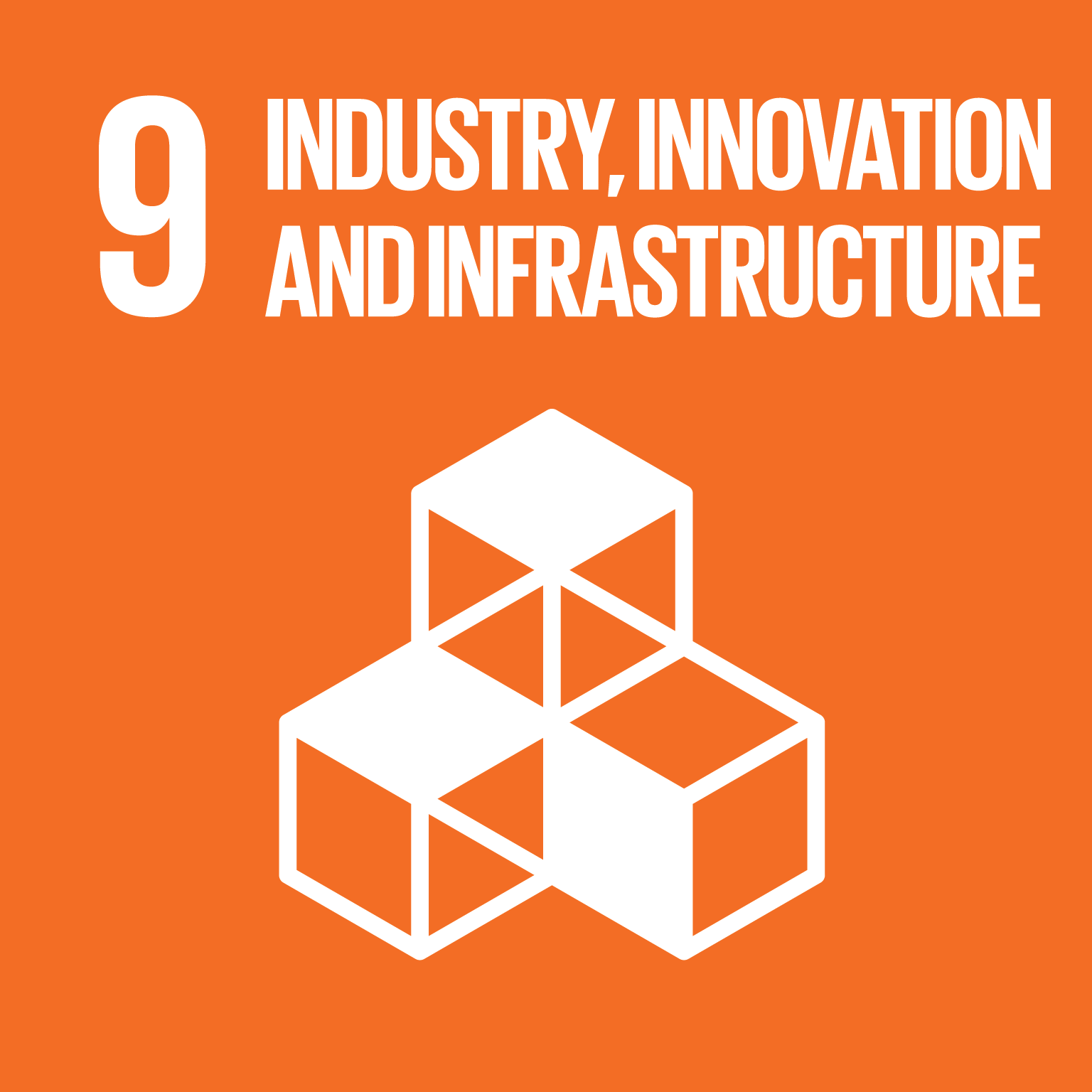 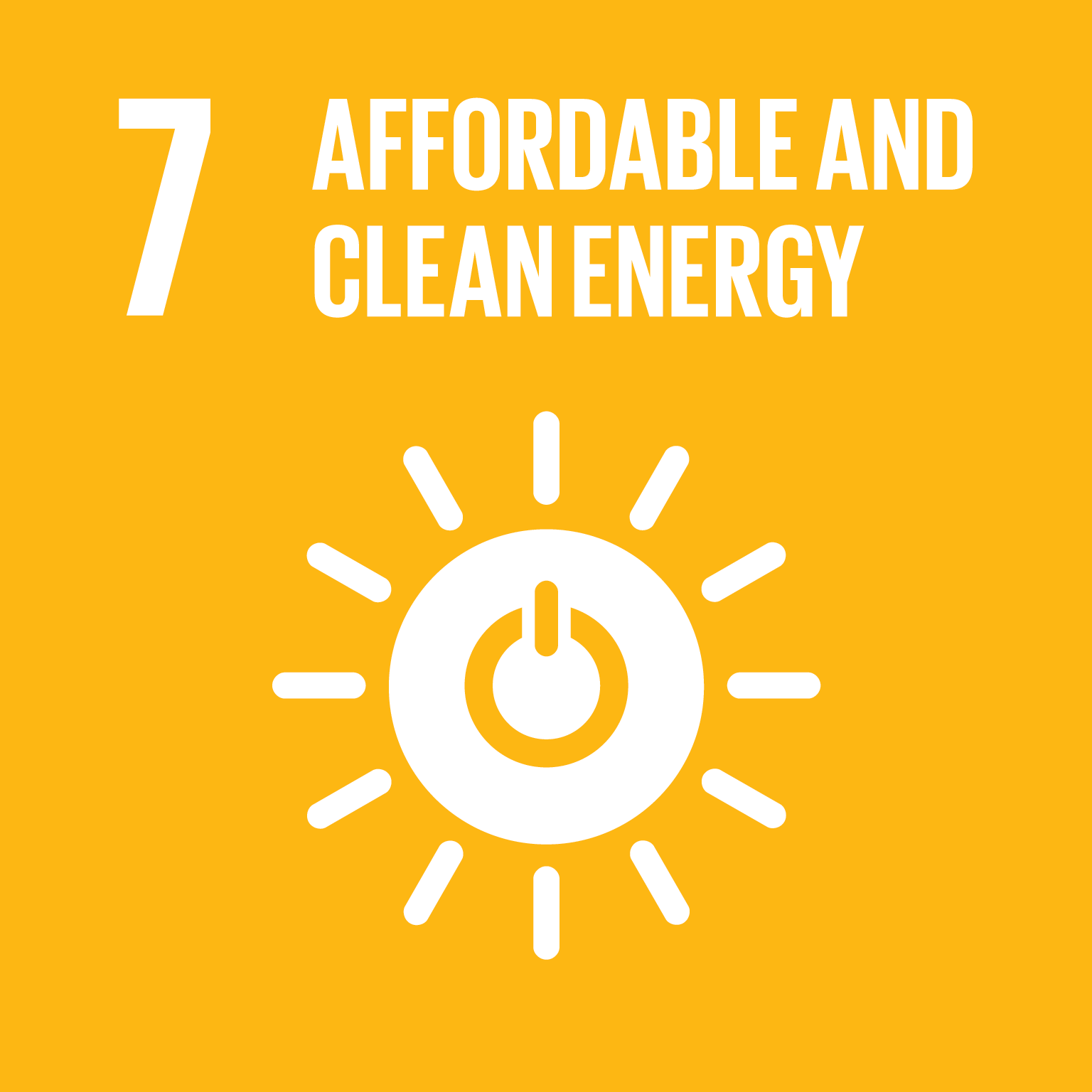 “I’m very proud of how our students performed in the competition,” said Judith J. Albers, the Charles L. “Bud” VanArsdale Endowed Chair for Entrepreneurship at Geneseo. They worked very hard on their organization and presentations and they obviously impressed the judges. It’s a great pleasure to watch the students develop their ventures and then watch them succeed.”

The NYBPC competition began five years ago. Three Geneseo teams advanced to the statewide competition last year. The NYBPC is a venture creation and innovation competition to encourage innovation and entrepreneurship throughout New York’s colleges and universities.

About 90 teams pitched their business plans in the final round competition with teams from 37 colleges and universities from nine other New York Regional Economic Development Council zones. A team from Cornell University advanced to win the grand prize of $100,000 cash and in-kind services.