Maria Helena Lima received her Ph.D. from the University of Maryland at College Park.  She was hired by Geneseo to teach courses on postcolonial literatures, Humanities, writing, and genre theory in 1992.  Her research and teaching focus on Black Atlantic Writing. In the spring of 2015, Lima created and taught the first course on "Black Lives Matter" at Geneseo.

Some of her publications include “The Politics of Teaching Black and British” in Black British Writing (Palgrave), “A Written Song: Andrea Levy’s Neo-Slave Narrative” in Entertext, and “The Choice of Opera for a Revisionist History: Joan Anim-Addo’s Imoinda as a Neo-Slave Narrative,” in Transcultural Roots Uprising.  With Miriam Alves, she translated and co-edited a bilingual anthology of fiction by Afro-Brazilian women, Women Righting/Mulheres Escrevendo. Lima is currently co-editing (with Joan Anim-Addo) a special issue of Callaloo on contemporary neo-slave narratives.

Lima is the director of the Comparative Literature program at Geneseo. 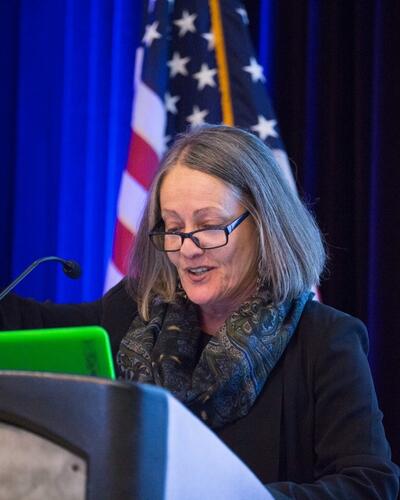