Comparative Literature situates literary and cultural production in an international perspective.  As a scholarly discipline and an undergraduate major, its focus is both particular works of literature, broadly defined, and literary history and theory.   The ComLit major offers a transnational model of comparison that takes as its point of departure the commitment to a relational, polyphonic, and contrapuntal—rather than merely binary and oppositional—understanding of literatures, cultures, and identities. 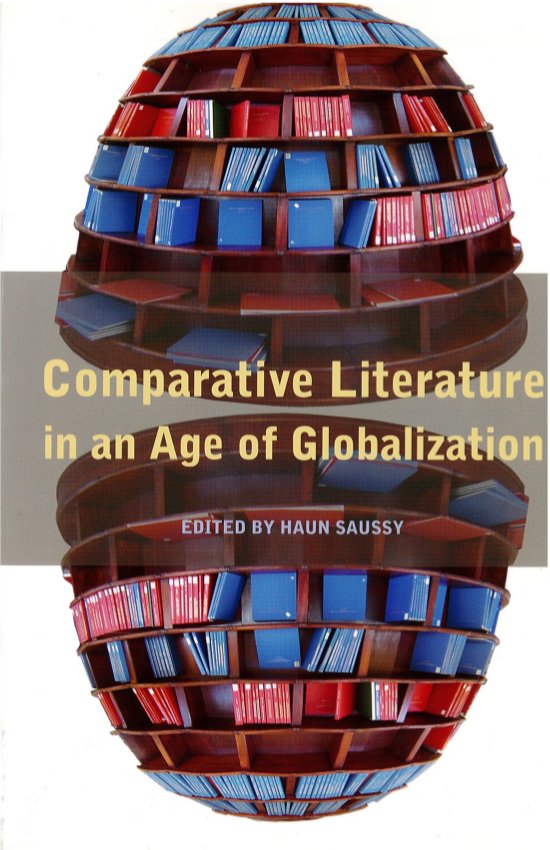 As a discipline, Comparative Literature has always been peculiar.  At the same time that the field has provided openings to a multiplicity of literary cultures, it has also continued to participate in the solidification of a world literary system in which the collective cultures of “the West” have functioned as the center, the interpreter, and the point of reference for all others.  In order to overcome the Eurocentrism that has traditionally characterized the discipline, the Comparative Literature major attempts to represent Comparative Literature’s expanding textual universe, with novel comparative/ interdisciplinary constellations emerging frequently.

Comparative Literature is an interdisciplinary field not just because it works with a variety of literatures and languages, but because it also draws on interpretive methods from adjacent disciplines broadly concerned with cultural discourses, languages, and representations; among these are philosophy, history, religion, classical and area studies, Africana studies, feminist and gender studies, anthropology, music, and the history of art.  The flexibility to combine courses from several national literatures and to study literature along with other disciplines has been the hallmark of Comparative Literature studies.

While advanced technologies now enable writers and readers to move between texts, bringing them into play with each other, studying texts of diverse cultures teaches students to put themselves in the shoes of people who see and experience the world very differently from their own perspectives.  The gateway to the revised major, CMLT 200: “Reading Transnationally,” provides the background to the practice of Comparative Literature, introducing students to a range of key theory-and-methods debates in the field, with particular attention to questions of history, globalization, cultural production and ‘the aesthetic.’ Like “Reader & Text,” then, CMLT 200 explores different strategies for cultural and literary interpretation, a spectrum of questions that can be asked of texts, while also trying to understand the ideologies that inform them (the texts and the questions).   The main difference is the transnational framing the choice of texts.  ‘Transnational’ here also refers to the flows and counter-flows of people, as well as ideas which challenge conventional epistemological categories, particularly those that pertain to the study of literature.  Other possible subtitles for CMLT 200: “The Global Bildungsroman: Narratives of Development”; “Narratives of the Atlantic World”; “Screening ‘Race’ Trans-nationally”; “Gender and Globalization: Transnational Voices”; “Queer Diasporas."  With the addition of another comparatist to the English Department faculty, new courses will continue to be developed to strengthen the revised major.

Along with proficiency in another language, requirements for the major include a genre course, a theory course, four required electives, two period studies (English Department or Language and Literature courses), and a capstone, senior seminar thesis.