Pi in the Face for Autism

From 2010 to 2013, PRISM and the Council for Exceptional Children raised over $1500 for Autism Speaks by giving students the opportunity to throw a pie in the face of their professors, coaches, and administrators. Thanks to everyone who helped with this wonderful event.  We had a fun time and it served a wonderful cause!  Here are some of the gracious victims who donated their face, time, and dignity! 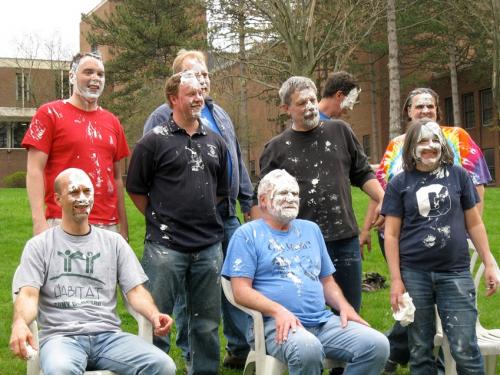 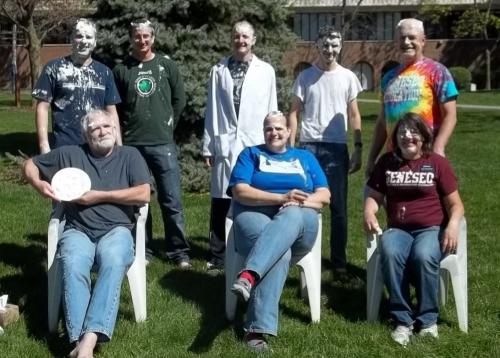 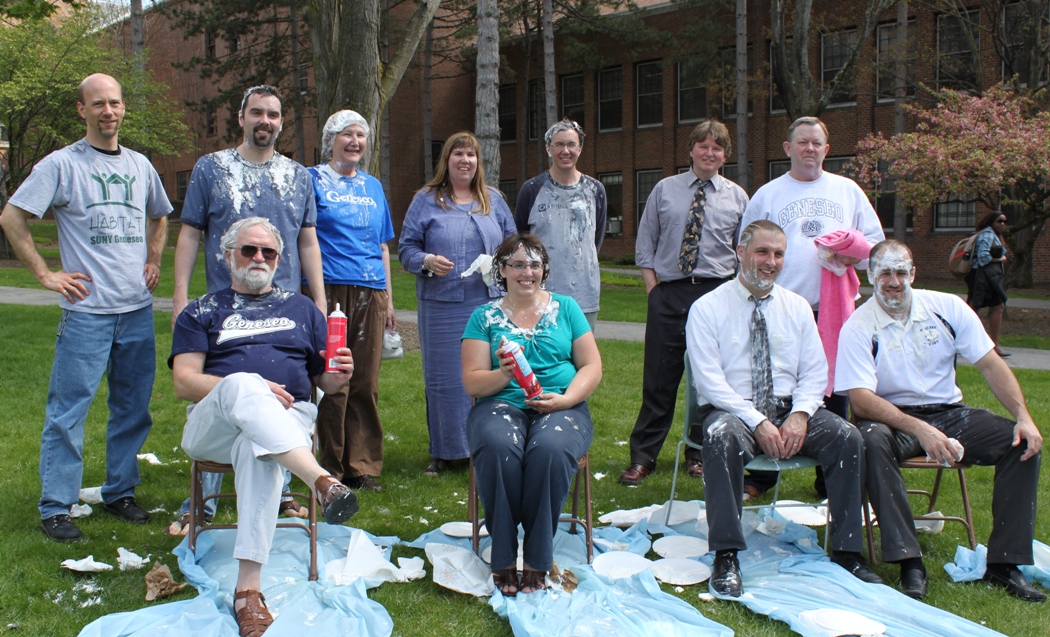 The volunteer victims are: