A group of club members visited the hives today! The first hive visit led by Ian went well and they even found a queen! There were some ant problems but those will be treated later with cinnamon. The second visit was led by Sarah and sadly it appears that part of our second hive swarmed. There was a low number of bees but they appeared to be doing well and a queen cell may have been spotted, meaning they are attempting to requeen. Overall the visit was amazing and no one was stung! 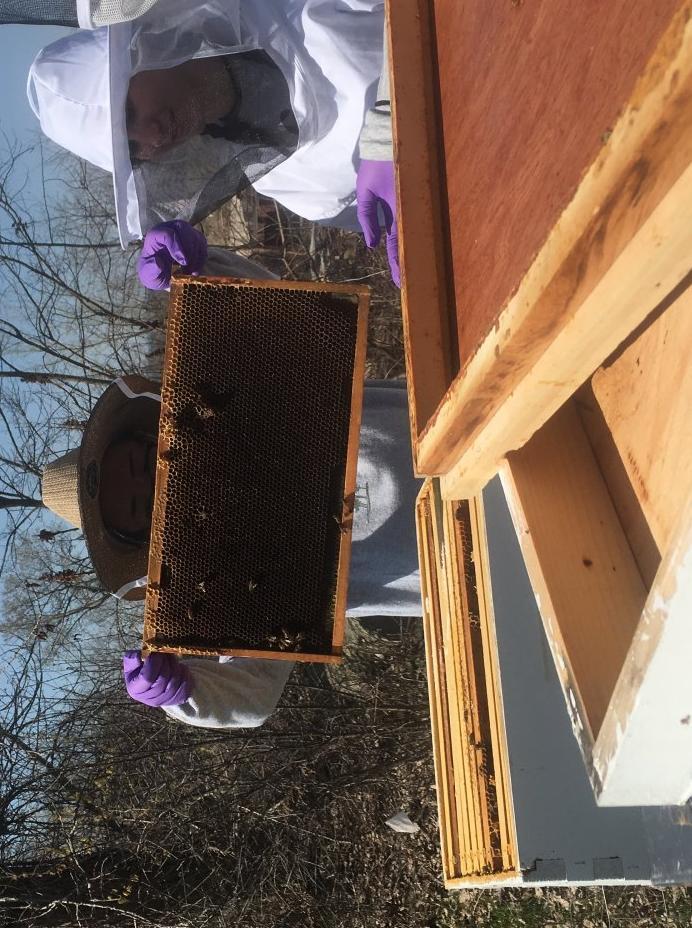 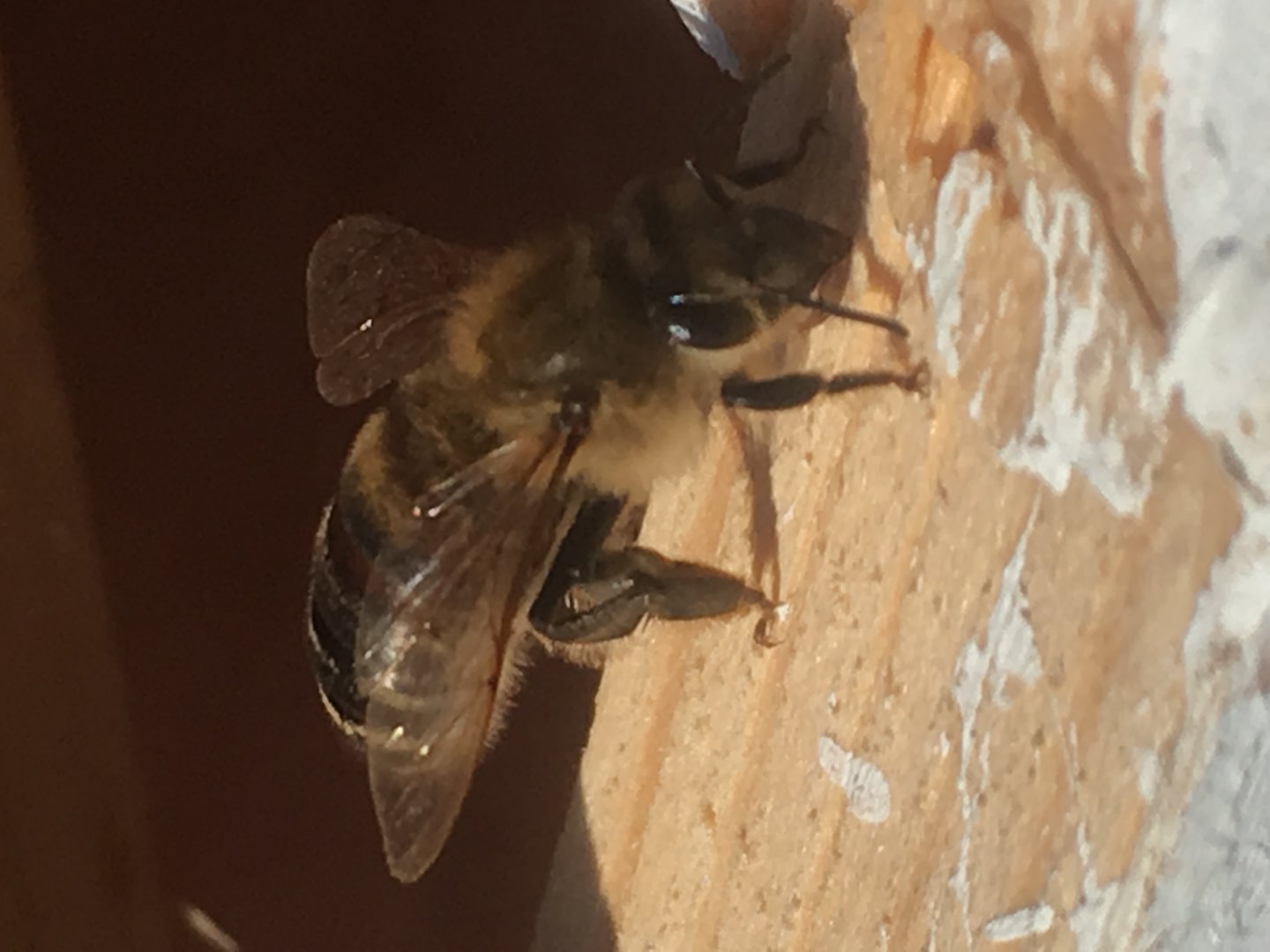 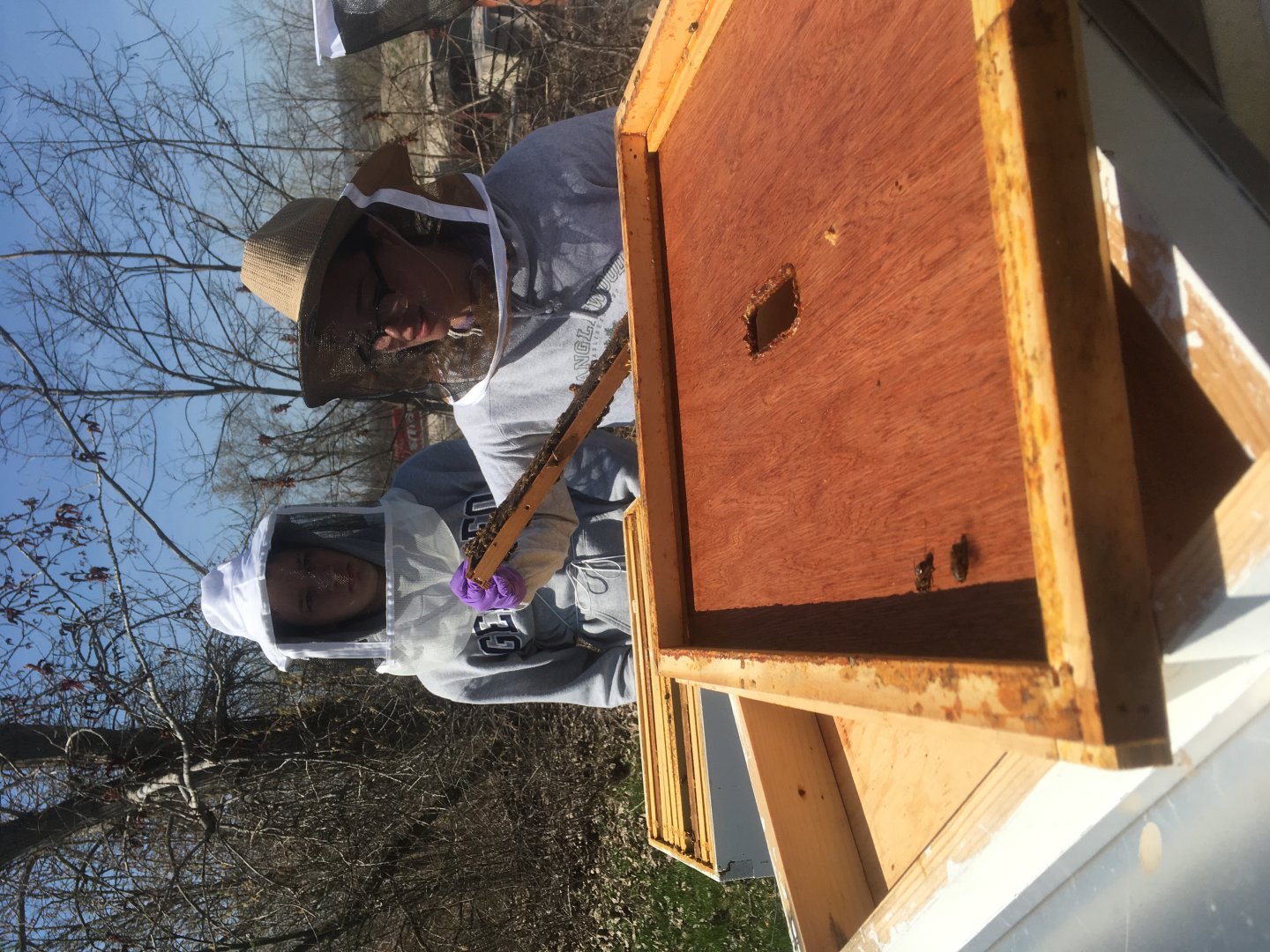 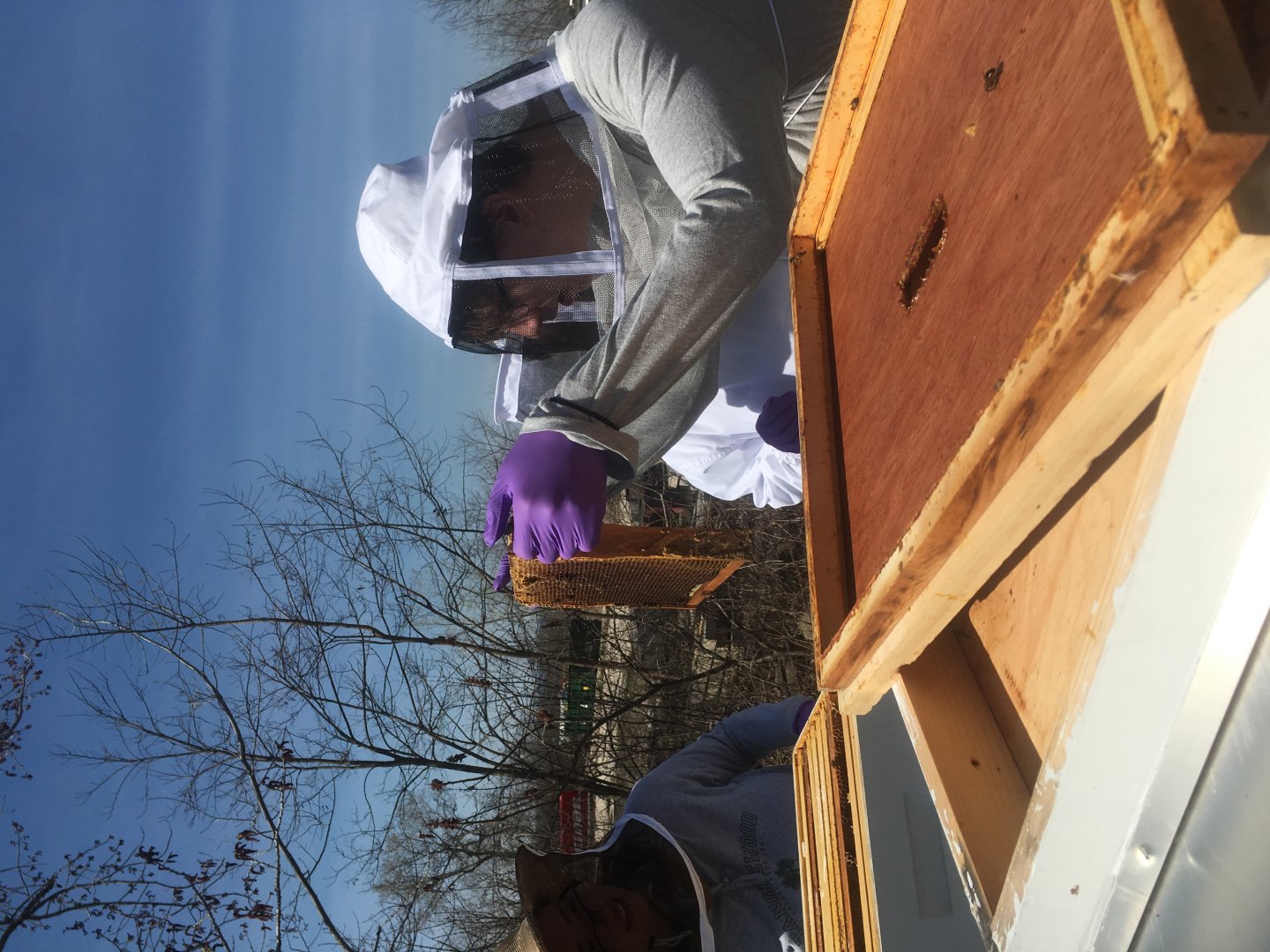 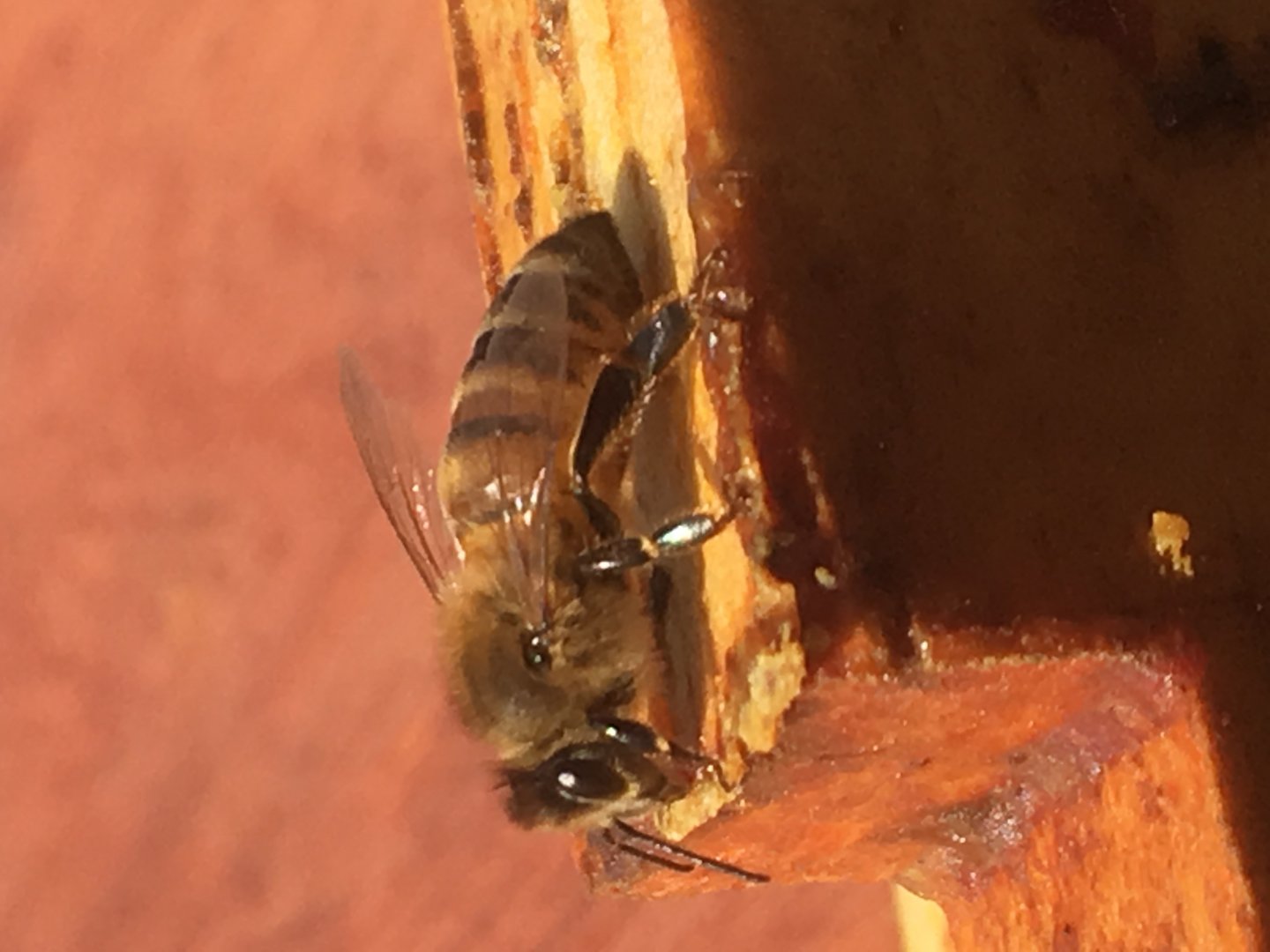 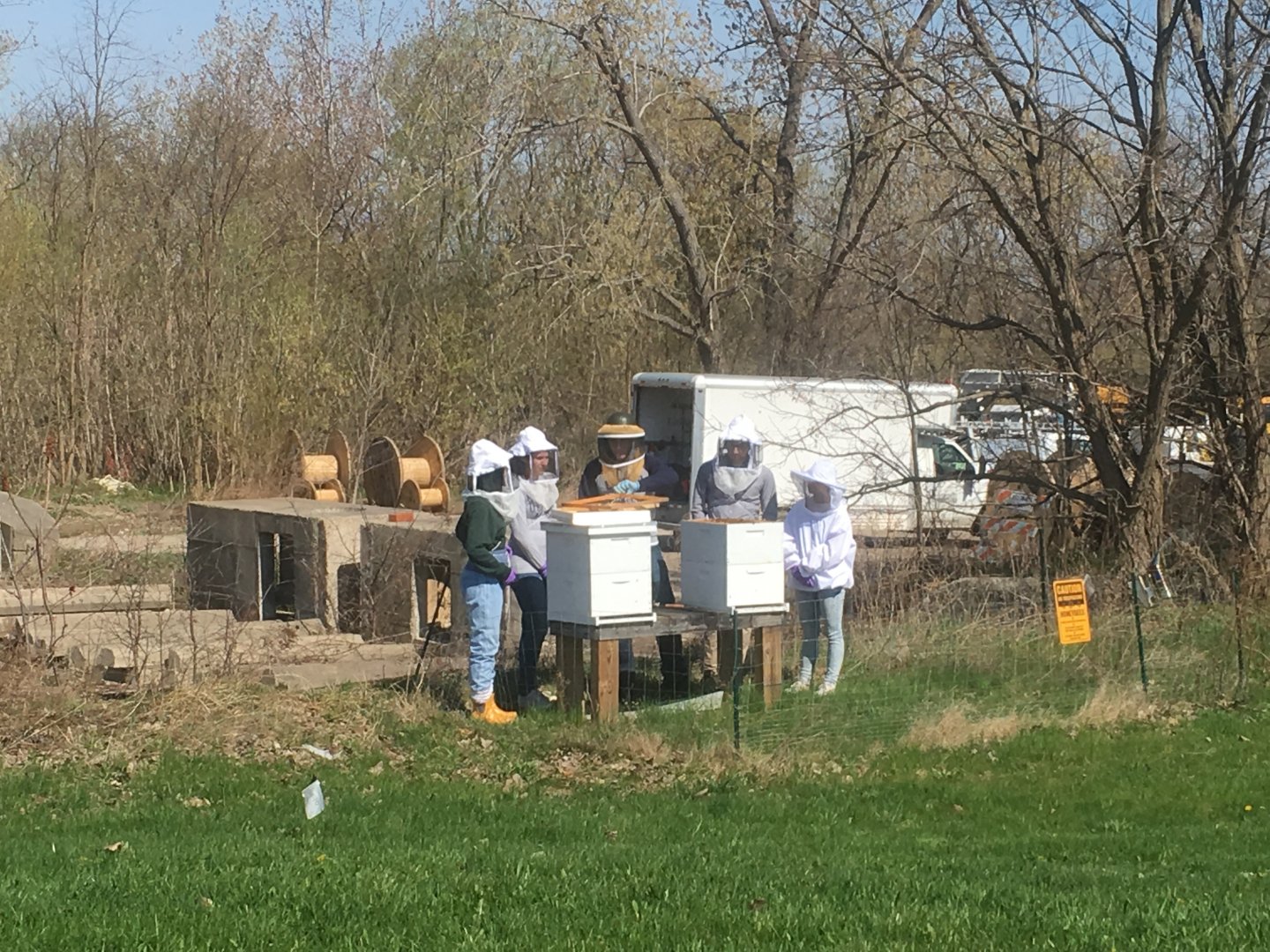