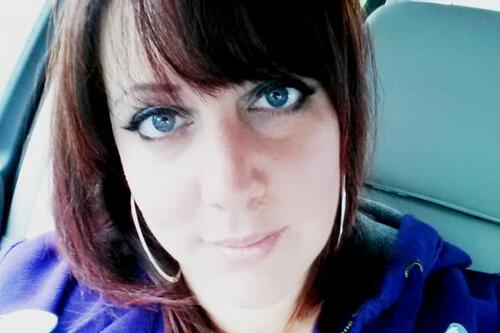 I majored in English at SUNY Geneseo because I loved literature and language as a way of connecting people and transcending barriers. I considered other majors (those traditionally considered to lead to more lucrative career paths), but my passion and interest--as well as the brilliance and talent of the English department professors--made it impossible for me to declare, and commit to, another major. I have never been happier to have made that choice.

Almost immediately after graduating, I was offered a position at Thomson Reuters (formerly known as West Group) as an Editor. I was so excited to be in the world of publishing and knew that I definitely did not want to teach (as most people assume you will do with a B.A. in English). I was promoted to Senior Editor and began to develop skills and interests beyond editing manuscripts. I am currently a Senior Publishing Coordinator, which means that I oversee the processing of manuscripts from author submission to publishing for print and online media. I have had the opportunity to train international colleagues, implement new teams and help to develop their skills and experience, as well as participate in diversity initiatives to further a culture of equality that this organization has embraced.

The knowledge that I have learned as an English major at SUNY Geneseo has also helped me to be hired at various marketing agencies. I have worked for clients such as the Harlem Globetrotters, Corona, Chevy, and Nickelodeon.

The career paths available to you as an English major are limitless. I wish you the best of luck!