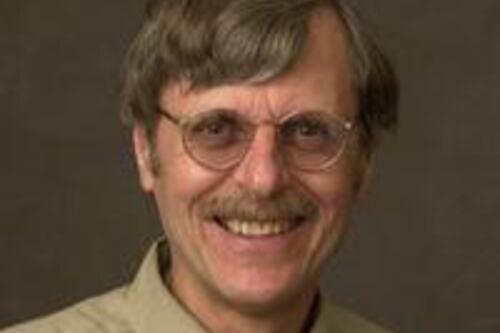 These essays focus on different experiences and periods of his life: a childhood spent in Austria, teenage years in an American school and then a lycée in France, coming to the U.S. as a young adult and attending college, studying in England for two years, and then settling permanently in the U.S. into an academic career. The word “essay” in the title is meant in its original or French sense, as an attempt or trial. The twenty-four items in this gathering are a kaleidoscopic collection of such attempts at different modes of self-reflexivity. They are arranged not so much in the chronological order of their composition as by way of loosely assembled thematic clusters. “True lies” suggests that by transforming lived experiences into language—by way of memory, imagination, and reflection—and often years and decades later, we inevitably alter them as we write them down. But we also re-experience them, and in so doing shift them into another register. True Lies is divided into three parts. “Austrian Roots” addresses Gene's early years, including his relationship with his Austrian parents. “Adult Branchings” focuses on his American adult life and identity. The final section, “Falling Leaves,” is for the most part a set of reflections on the later stages of life and the sense of mortality and of time running out—the challenge of “being in time” and the question of “what remains.”

Maureen Perkins and Mary Besemeres, the editors of the Routledge journal Life Writing in which three of Gene's essays have appeared, have said of True Lies:

“Eugene Stelzig here shares some extraordinary personal experiences. Informed by a long and distinguished career analysing the life writing of others, in these essays he puts aside the expert's voice, and reflects on what different encounters throughout his life may (or may not) have meant. He brings an unusually multilingual perspective to his life narrative … The breadth of his cultural understanding and the generosity of his scholarship are evident in every essay.”

Rachel Hall, Professor of Creative Writing at Geneseo and author of Heirlooms, has stated, “It is one thing to have lived in interesting times, and quite another to conjure those times as vividly as Eugene Stelzig does in True Lies and Short Takes. Whether writing of the immigrant's sense of being 'both at home and not at home,' the love of a good dog, or the challenges and rewards of a literary life, Stelzig does so with insight and compassion. Wide ranging and deeply introspective, these essays reward with pleasures too numerous to count.”