Chair and Associate Professor of English
Welles 222A
585-245-5290
rutkowsk@geneseo.edu
Image 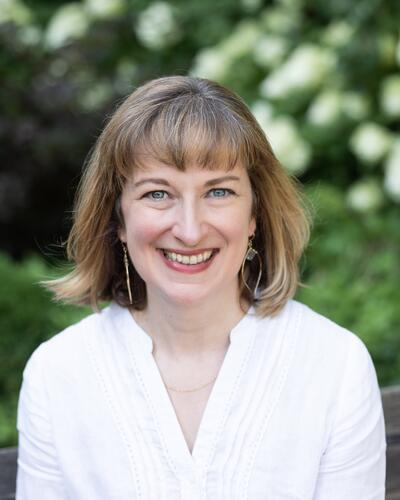 Alice Rutkowski received her Ph.D. from the University of Virginia and became a member of the Geneseo faculty in 2003. She often teaches the courses Literature and the Civil War, Trans and Lit, SafeZone Train the Trainer, Feminism and Pornography, and Major Authors: Melville, among others. Her research centers on the Civil War and Reconstruction as well as queer theory and trans politics. She received the Chancellor's Award for Excellence in Teaching in 2012. In 2016, Rutkowski published “‘It’s a...Penis!’ Epistemology of the Ultrasound” featured in Mothers and Sons. Her other works were published in A Journal of American Women Writers and Studies in the Literary Imagination.

Rutkowski is the chair of the Phi Beta Kappa Honors Society selection committee. In 2013, she founded the LGBTQ Issues Working Group and serves as the co-chair. She is a member of the Women’s and Gender Studies Advisory Board. Rutkowski is the coordinator of the Geneseo Safe Zone Network. To request a Safe Zone training for your group, please click here.