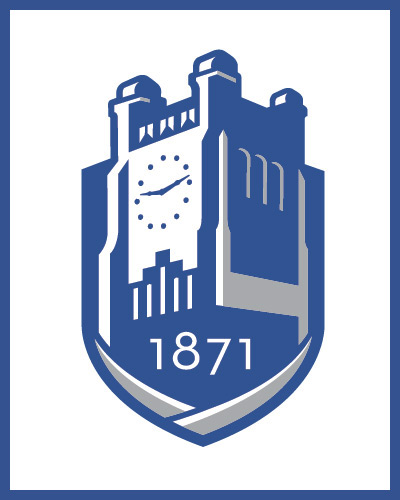 Caroline Woidat received her Ph.D. from Vanderbilt University and has been a member of the Geneseo faculty since 1994. Along with Dr. Oberg in the History department, Woidat is a co-founder of the Native American Studies program at Geneseo. She often teaches courses examining American women writers, Native American literature, American studies, and textual recovery through archival research. She participated in the Council of Public Liberal Arts Colleges hybrid course sharing in Native American studies. In 2008 she received the Chancellor’s Award for Excellence in Teaching. Her research currently centers on the religious writings by 19th-century author and activist Elizabeth Oakes Smith. In 2015 Woidat published The Western Captive and Other Indian Stories (Broadview Press).

Woidat coordinates the American Studies and Native American Studies programs at Geneseo. She has traveled with Geneseo students to attend lectures and participate in seminars at the Yeats International Summer School in County Sligo, Ireland.