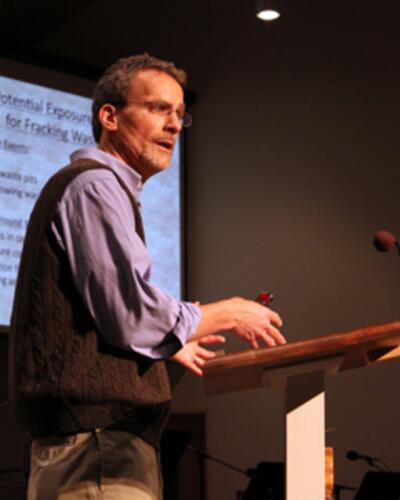 Jordan Kleiman has been a member of the Geneseo faculty since 2000.  His teaching and research focus on Modern U.S. History, Environmental History, History of Technology, and the Politics of Food.