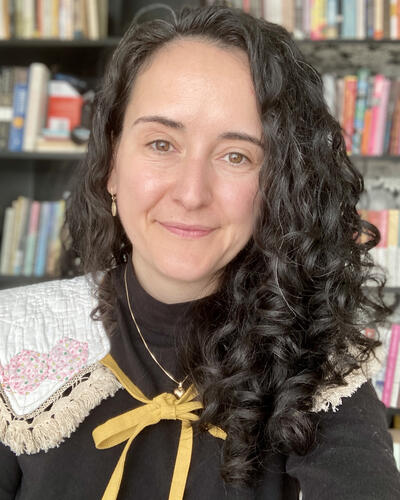 Jovana Babović has been a member of the Geneseo faculty since 2018.

Professor Babović is a historian of modern transnational Europe. Her research focuses on urban culture and society in Eastern Europe during the twentieth century. You can find more information about Professor Babović’s work on her website.