A recipient of the SUNY Chancellor's Award for Excellence in Scholarship and Creative Activity, Maestro Gerard Floriano serves as the department of music chair and director of choral activities at SUNY Geneseo.  Outside of Geneseo, he maintains a busy schedule as artistic director, music director, and guest conductor, having led numerous concerts throughout Europe and the United States.  He is the visionary and creative force behind Finger Lakes Opera.  Now in its eighth season, Finger Lakes Opera has become a glimmering treasure on the western New York cultural scene.

Upcoming musical projects include a new production of The Barber of Seville  by Rossini at Finger Lakes Opera as well as an all Beethoven concert entitled "Beethoven-Palooza" at sUNY Geneseo, which will highlight the talents of the Geneseo Symphony Orchestra, Festival Singers, and Chamber Singers.  Last spring, Floriano led the Geneseo Chamber Singers  in a critically acclaimed, 11-day concert tour of Spain.

Recent guest conducting engagements include the philharmonic orchestras of Buffalo and Rochester as well as the Geneseo Symphony Orchestra.  Floriano spent nine seasons at the Brevard Summer Music Festival as Resident Conductor for this renowned orchestral training institute.  He has also served as the Music Director of the Rochester Chamber Orchestra, and Director of the Conductor’s Institute at Opera Viva! in Verona, Italy.   His reputation as an innovator and an expert at training musicians of all ages has been recognized by the League of American Orchestras and he brings this expertise, passion, and enthusiasm to his teaching at Geneseo.

Dr. Floriano and his wife, Joan, who is a Lecturer in Voice at SUNY Geneseo, make their home in western New York. 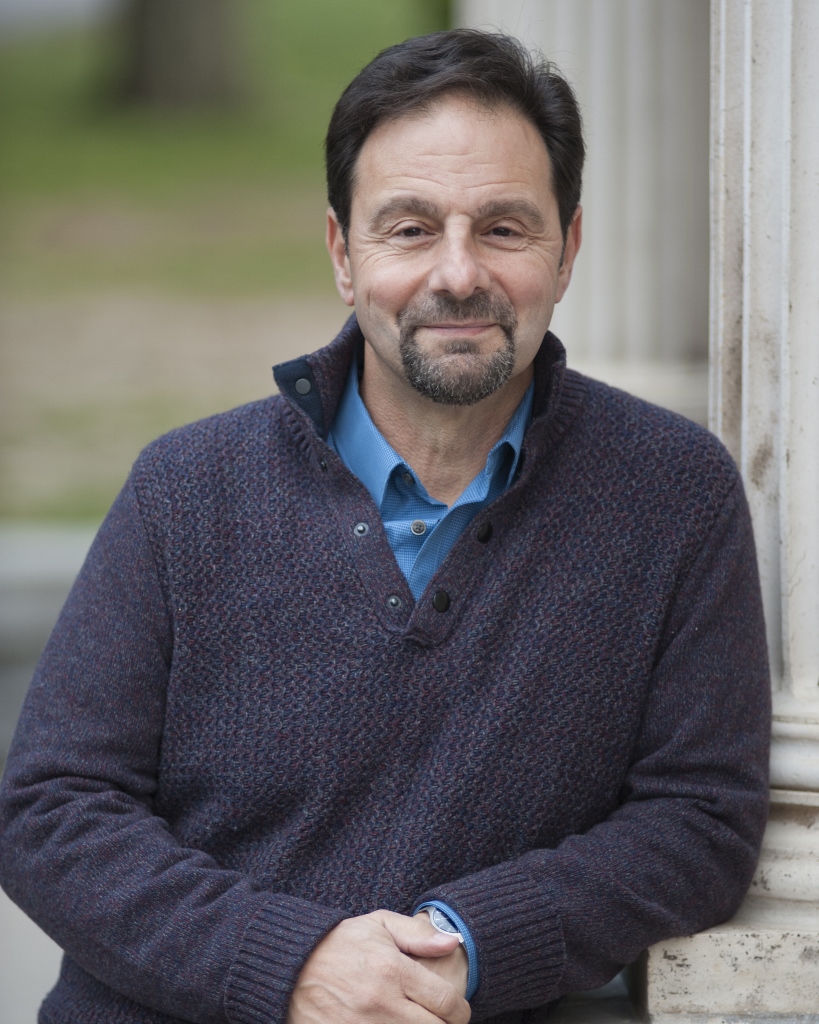