Study Will Look at Cannabis’s Effect on Brain and Behavior 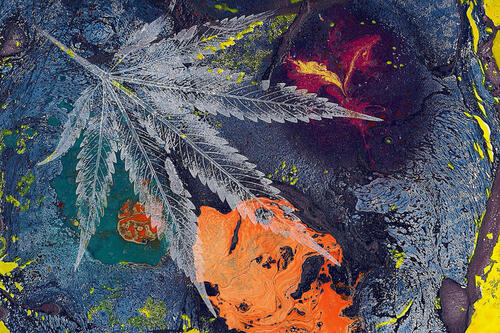 The legalization trend of marijuana for medical and recreational use has created urgency in cannabis research. Annual tracking of drug use by adolescents shows the use of illicit drugs has declined, but marijuana use remains steady. (CC BY 2.0/Flickr user Jurassic Blueberries)

Vincent Markowski, associate professor of psychology at SUNY Geneseo, was recently awarded a nearly $400,000 Academic Research Enhancement Award (AREA) research grant from the National Institute on Drug Abuse (NIDA). Markowski will use the three-year grant to study the cognitive effects of tetrahydrocannabinol, or THC, the drug found in marijuana.

Markowski’s research, simply put, will focus on the effect that THC has on brain development and behavior during prenatal and juvenile exposure. THC is the main psychoactive drug in marijuana, and while scientists know that the drug can cross the placenta and enter the developing brain, Markowski says that little else is known about the effects of the commonly used drug. 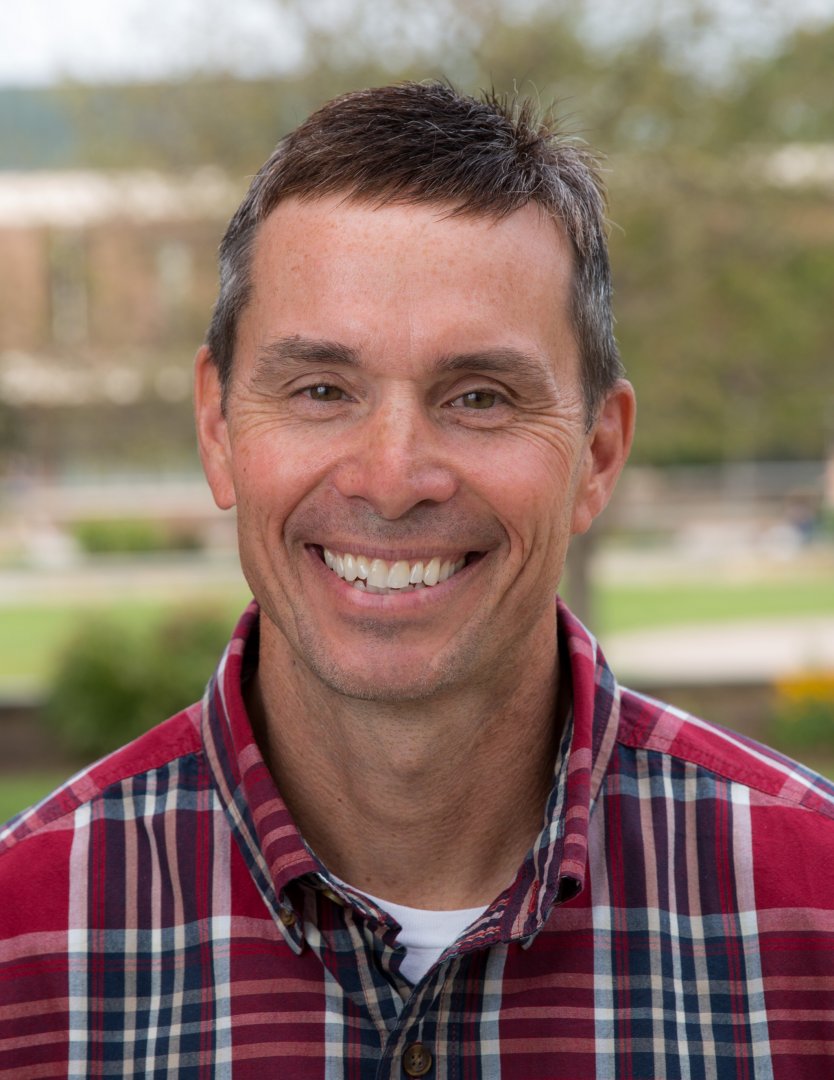 Markowski’s research project has three main components. One aspect of the study will examine the behavioral issues across the lifespan of male and female laboratory rats. A second study will determine the extent that executive function deficits—such as memory and attention span—are the result of brain development issues, and finally, the study will also look to determine the level of THC that produce such impairments.

Markowski says that the legalization trend of marijuana for medical and recreational use has helped to create some urgency in cannabis research. NIDA’s annual tracking of drug use by adolescents shows that while the use of illicit drug use has declined to the lowest levels in the survey’s history, marijuana use remains steady. The 2016 survey also shows that high schoolers’ perception of risk associated with smoking marijuana regularly continues to decline, with only 31 percent of 12th graders reporting that regular marijuana use is harmful compared to 58 percent in 2000.

“The fact that it is used widely by younger people, including college-age and young adults who will likely get pregnant or will have kids in the future, poses potential long-term risks,” he says.

“Many women who are using drugs of any sort and find out they are pregnant can curb it or stop completely,” Markowski says. “But, some of the marijuana metabolites are retained in body fat for some time, so even if mom quits when she finds out she’s pregnant in the first trimester the fetus could still be exposed. By quitting, though, she’d be reducing the level of exposure, which is a good thing.”

Markowski’s NIDA grant will provide research opportunities for 8–10 undergraduate students during each academic year of the study, and 4–5 students during summers. Students will participate directly in the planning, implementation, analysis, and dissemination of research. In addition to gaining hands-on research experience, Markowski says the students will also have an opportunity to participate in conference presentations and co-author articles based on their research. These experiences, he says, can really boost students’ ability to get into top graduate programs.

Markowski received his bachelor’s degree and doctorate from the University at Buffalo and was a postdoctoral fellow at the University of Rochester School of Medicine and Dentistry’s Toxicology Training Program. Before joining the Geneseo faculty in 2010, he was an associate professor at the University of Southern Maine and a scientist with the Maine Center for Toxicology and Environmental Health.