SUNY Geneseo's GOLD program is highly acclaimed both nationally and locally. Graduating seniors are frequently asked in interviews if they participated in the GOLD program. 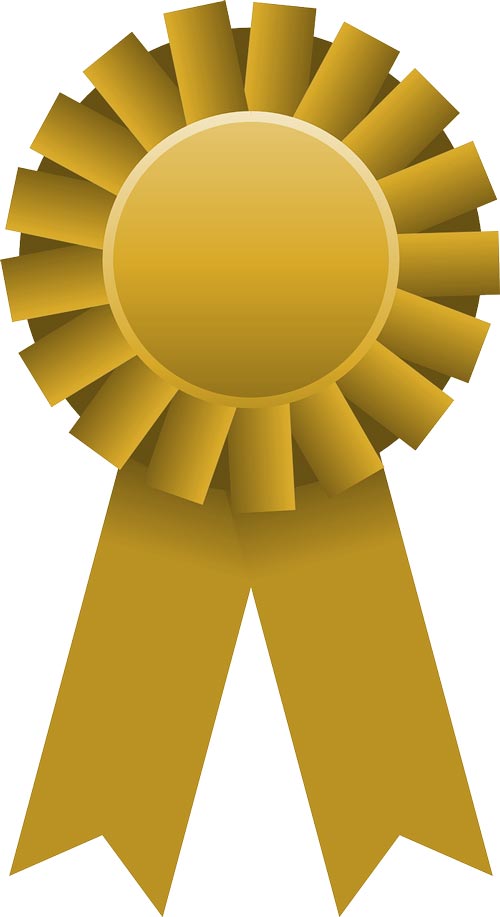 The GOLD Program has hosted several visiting teams from colleges and universities throughout the United States, Canada, Korea and Japan that are initiating new or revising existing leadership development programs. The director has made presentations on the GOLD Program at statewide, national and international conferences and the program has been cited in several professional publications and books on leadership. With leadership being a highly sought after skill, being educated and trained by a quality program is both personally valuable as well as marketable. GOLD is a tremendous opportunity for participants to develop their skills and abilities and become part of an outstanding legacy of leadership development.