Ryan M. Jones has been a member of the Geneseo faculty since 2014, and is a specialist in the history of modern Latin America.

He is the co-editor of the recently published volume, A Global History of Sexual Science, 1880–1960, the first anthology to provide a worldwide perspective on the birth and development of the field of sexual science. 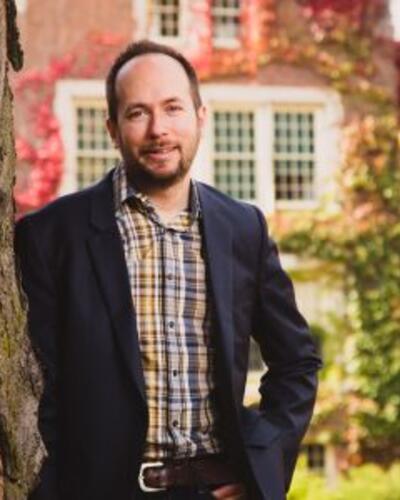