The Arts of Asylum: An Event Series

Strengthening Community by Building a City of Asylum in Rochester

In 2004, City of Asylum/Pittsburgh opened with a mission: to provide sanctuary to literary writers who were exiled and under threat of persecution. Since then, this fertile organization has grown and enriched the entire Pittsburgh community. Through its public arts programming, bookstore featuring works in translation, neighborhood restaurant, and houses for use by writers and artists-in-exile—each with a text-based artwork on the façade—City of Asylum/Pittsburgh has become a hub for artistic and community partnerships that express humanity’s best creative impulses. It’s “a place where Pittsburgh meets the world and the world meets Pittsburgh.”

Our own upcoming Arts of Asylum series, a virtual, interactive forum, features distinguished writers, musicians, and artists along with community partners serving refugee and asylum-seeking populations to:

Please visit our event pages for more information or click the accordion tabs below to register by Zoom and to view past recordings.

For this first installment, Alison Meyers, Executive Director of Rochester’s Writers and Books, will sit down with exiled Bengali poet, activist, and political columnist Tuhin Das to discuss his journey from being the target of fundamentalist groups in his native Bangladesh to a writer in residence at City of Asylum Pittsburgh. 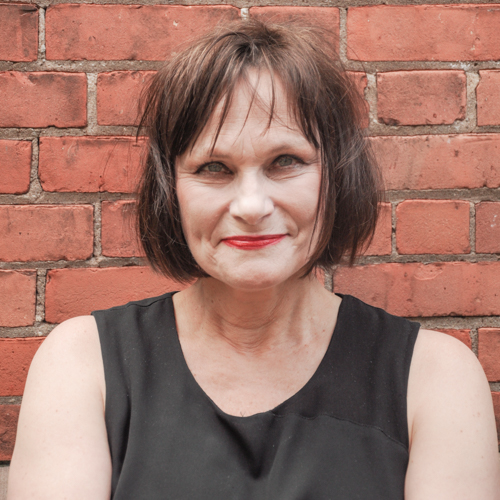 Join us on October 21st, 5-6:15 pm, as we host the second virtual forum in our series, The Arts of Asylum. The upcoming event, Composing Music, Creating Places, will be moderated by City of Asylum®/Pittsburgh Executive Director Andrés Franco. Franco, a native of Columbia, came to City of Asylum® from the Pittsburgh Symphony Orchestra (PSO), where he most recently served as Resident Conductor. He is joined by Mai Khoi, an exiled artist-in-residence at City of Asylum® who is frequently compared to Björk and Laurie Anderson; she was an award-winning pop singer before her criticism of the Socialist Republic of Vietnam's censorship and lack of democracy led to restrictions on her freedom of speech. Mai Khoi will perform some of her music and talk about her journey as an artist, including her residence at City of Asylum/Pittsburgh.

Armand Hall, RocMusic Director, will also join us to discuss how they work with El Sistema to leverage the collective resources of Rochester’s major cultural organizations, educational institutions and governmental agencies to provide exceptional music education and performance experiences for youth living in the City of Rochester, through year-long community-based programming and resident-informed activities.

For more information about the Arts of Asylum Series and to register for the October 21st event, visit the series webpage.

Our third event focuses on the role of large-scale murals, from the ‘house publications' of City of Asylum/Pittsburgh to work by Rochester muralists who advocate for social change, including Sarah Rutherford and Shawn Dunwoody.