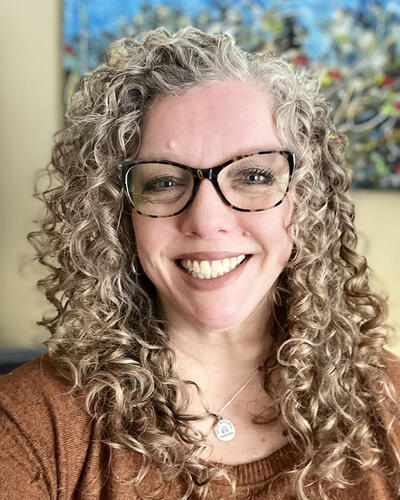 Melissa Sutherland has been a member of the Geneseo faculty since 2001.