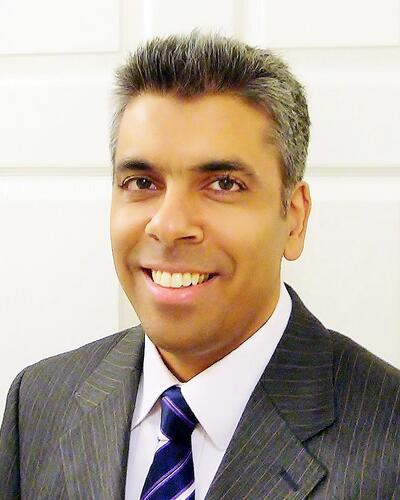 Anand Rao is an assistant professor of political science & international relations. He completed his Ph.D. at the University of Virginia in 2015 and joined the faculty at SUNY Geneseo in that same year. At Geneseo, he regularly teaches an introductory comparative politics class as well as higher-level courses on the topics of East Asian politics, terrorism and national security, and democratic peace theory.

Conference Presentations Done to Date at:

Selected after a competitive application process to be a member of Cohort V (2019-2022) of the U.S.-Japan Network for the Future, a program run by the Maureen and Mike Mansfield Foundation and the Japan Foundation Center for Global Partnership. More information can be found here.