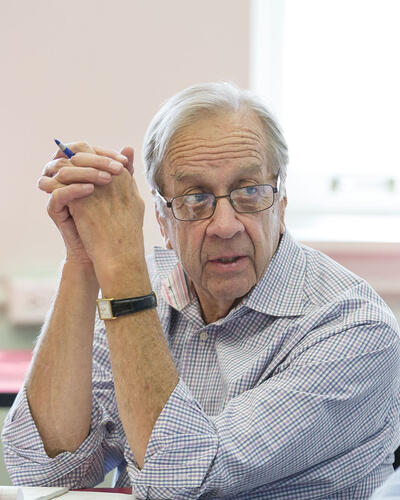 While I spent most of my academic career at St. Bonaventure University, I have enjoyed the last six years serving as Visiting Professor at Geneseo. I teach a range of courses including American Politics, The Politics of the Presidency, American Foreign Policy, and International Relations.