Information for college students about drugs other than alcohol.

Cannabis Sativa has been used medicinally since at least 2900 BC. Other cultivars have been developed but they are chemically identical.

New York State recently passed legislation allowing recreational cannabis use for people over age 21, but the federal government still defines it as a Schedule I narcotic, which means it is not allowed in any form on the SUNY Geneseo campus.

The original cannabis plant contains approximately 2-3% delta-THC (the primary mild-altering component that gets you "high").

Today’s plant varieties can contain 10-30 times that amount. High levels of THC can cause anxiety and panic-like symptoms.

The other main ingredient is cannabidiol (CBD), which is not psychoactive and has a calming effect. Typically, plants that are high in THC are low in CBC, and vice versa.

About 9% of people who try cannabis are likely to become dependent. If you use before age 18 the rate of dependence is about 17% or 1 in 6.

Studies suggest that heavy and/or regular use can impair academic outcomes among college students, leading to a lower GPA and a longer time to graduate. If you choose to use, be familiar with casual vs. high-risk use to best avoid negative outcomes.

Wonder if your use is problematic? Take this confidential screening and receive a personalized profile.

Want to take a break and reset your tolerance level? Use the University of Vermont’s free online T-Break Guide or pick up a copy of the T-Break Guide at Student Health and Counseling.

For a confidential consultation, contact the AOD Program Coordinator (pkosmowski@geneseo.edu) to schedule an appointment. 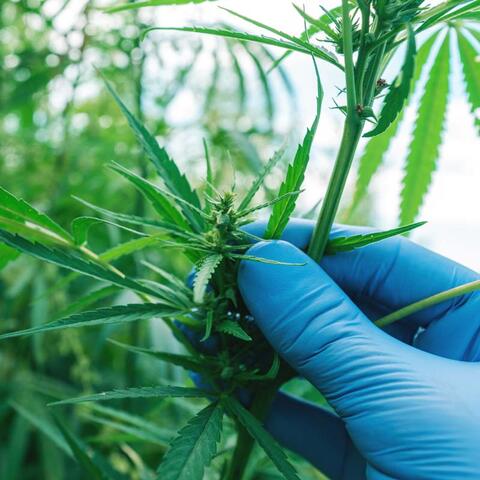 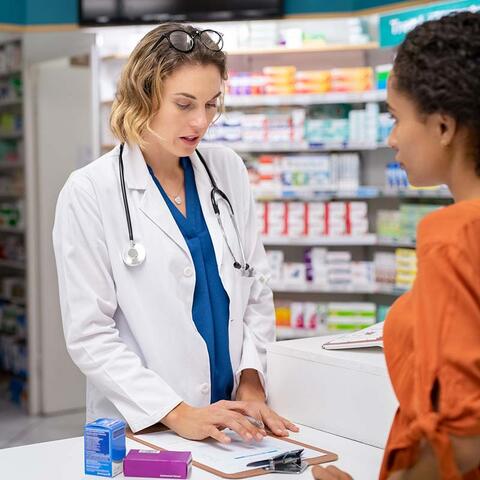 Sedatives/depressants are prescribed to treat anxiety, panic attacks, and sleep disorders. These medications (for example, Valium, Xanax, and Ambien) slow down the brain and central nervous system. Symptoms of misuse or overdose include loss of coordination, respiratory depression, slowed reflexes, slurred speech, fatigue, and coma.

Do you know what happens when you mix different medications, with or without alcohol? Depending on the substance, it can be very dangerous or even deadly. Download a printable Drug Interactions sheet or contact pkosmowski@geneseo.edu for a full-size poster to hang in your residence.

Opioids like Vicodin, OxyContin, Codeine, Fentanyl, and Percocet are prescribed to treat moderate-to-severe pain. These medications block pain messages from reaching the brain and can give someone a feeling of euphoria.

So why are opioids so concerning?

Opioids are powerful drugs that have a higher risk of causing dependency, often before user might realize; this dependency can transition into addiction very quickly so it’s important to seek intervention early on. Opioid users can also develop tolerance very quickly (even within a few doses), needing higher or more frequent doses to feel the same effect.

If you suspect someone is overdosing on any of the above, get help immediately! Call 911 and stay with the person. Remember to tell the first responder that this is a “Good Samaritan” call.

Contact the AOD Program office (pkosmowski@geneseo.edu) to learn how you can get the opioid overdose reversal drug Narcan (naloxone) for your residence.

Cocaine is an illegal stimulant that increases alertness, feelings of euphoria, energy and motor activity. Cocaine is extremely addictive and very physically harmful to the body. Powdered cocaine is often diluted with other white powders, including the opioid painkiller Fentanyl, which can easily lead to overdose and death.

The “high” can last from 15 minutes to an hour, depending on the type and method of administration. Some negative effects of cocaine use include the following:

Sustained cocaine use can result in depression and heavy users may develop suicidal thoughts. Chronic snorting or sniffing of cocaine can cause degradation of the cartilage separating the nostrils and eventually can cause the complete disappearance of the division.

Other long-term effects include:

Ecstasy (MDMA) is a psychoactive drug that works as a stimulant as well as a hallucinogen. Often, MDMA tablets include a combination of other drugs, including but not limited to GHB, methamphetamine, ketamine, and cocaine. Due to its illegal and unregulated status, it is almost impossible for a user to know the purity of the substance, and there are many concerns with toxicity of the chemicals in the pill.

MDMA affects serotonin, dopamine, and norepinephrine activity. Typically, the major effects last for about 3-6 hours, depending on the dose. The effects include euphoria, fixation on sights/sounds, and diminished anxiety from an increase of the hormones involved in love, trust, and arousal. It takes about 14 days after use of MDMA for depleted levels of serotonin to return to normal.

Some other negative side effects of MDMA use include:

MDMA can be toxic, and sometimes lethal, at high doses. The drug causes an increase in body temperature and dehydration, synergistically contributing to kidney failure and muscle breakdown commonly seen in overdose cases.

Other long-term effects include:

For more information see this overview of MDMA.

LSD (D-lysergic acid diethylamide, or "acid") is a clear or white odorless material made from lysergic acid, which is found in a fungus that grows on rye and other grains. It is a very powerful hallucinogen that temporarily disrupts communication between systems throughout the brain and spinal cord.

Short term effects may include:

Two long-term effects have been associated with LSD, although these effects are rare and more often seen in people who have a history of mental illness.

LSD is not considered addictive but it does produce tolerance, meaning a person must take higher and higher doses to achieve the same effect. This is dangerous, given the unpredictability of the drug and the fact that its production is unregulated.

For more information see this overview of hallucinogens.