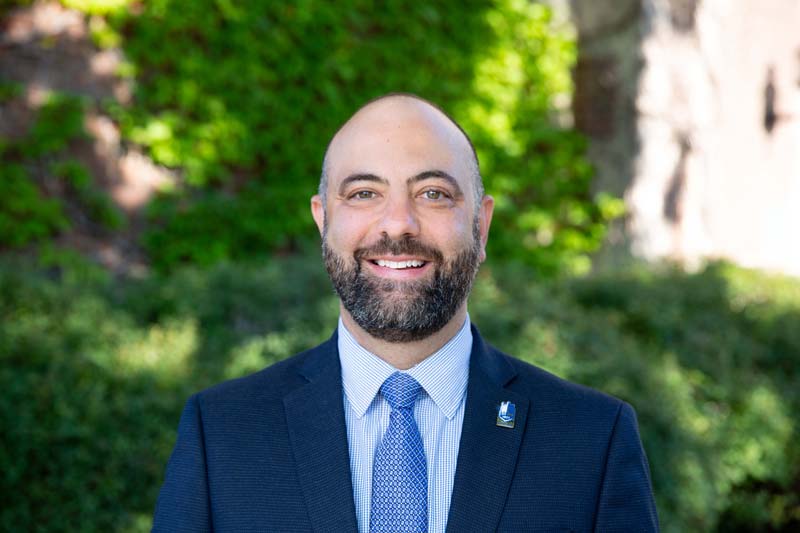 Dr. Costas Solomou began his new role as vice president for enrollment management at SUNY Geneseo in August 2019. He previously served as dean of undergraduate admissions at The George Washington (GW) University, dean of admissions at Queens University of Charlotte, NC, and Assistant Dean and Director of Admissions at the University of Rochester.

He holds a bachelor’s degree in Political Science from St. John Fisher College and a doctorate in Higher Education from the University of Rochester. His doctoral research examined the first-year college experience and focused on the emotional and social health of college-bound students.

He serves on the Higher Education Advisory Council for the International English Language Testing System (IELTS) and is a member of the New York State Association for College Admission Counseling’s Government Relations Committee.

Born in Nicosia, Cyprus, Dr. Solomou immigrated to the US with his parents “in hopes of finding a better life,” when he was two years old. “As a first-generation Greek Cypriot American, my parents instilled strong values in my siblings and me. They prioritized education as the only path forward and made sure that we had the support and resources to ensure our academic success in high school and beyond.” 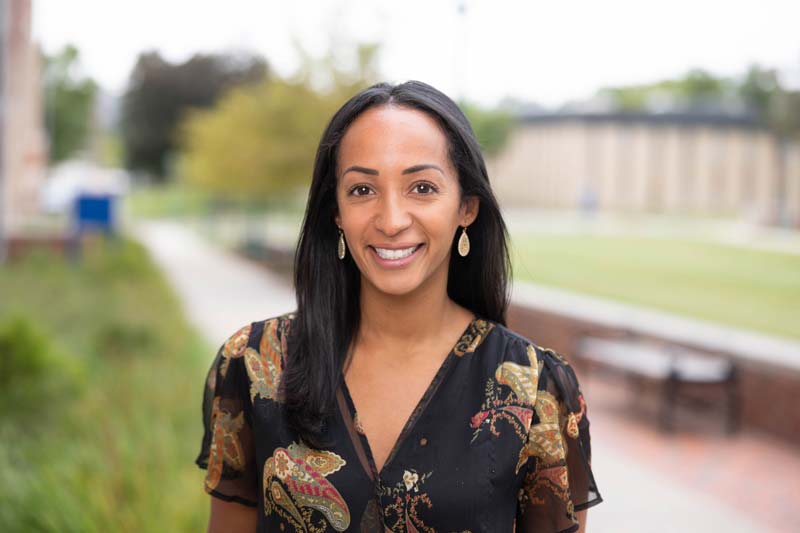 Christie Smith, Director of Admissions, started at Geneseo at the beginning of 2019. Previously served as the Associate Director of Admissions and was promoted to the Director role in May 2021. Christie brings more than 13 years of experience and leadership in higher education, which includes working for a variety of institutions. She previously served as Assistant Director of Admissions at Monroe Community College where she received the American Association for Women in Community Colleges 40 under 40. Christie holds a bachelor’s degree in Public Relations from SUNY Oswego and a Master’s Higher Education from the University of Rochester.

Christie is committed to supporting all students and their families with the college admissions process and being a part of the change that reduces barriers to anyone seeking a higher education. 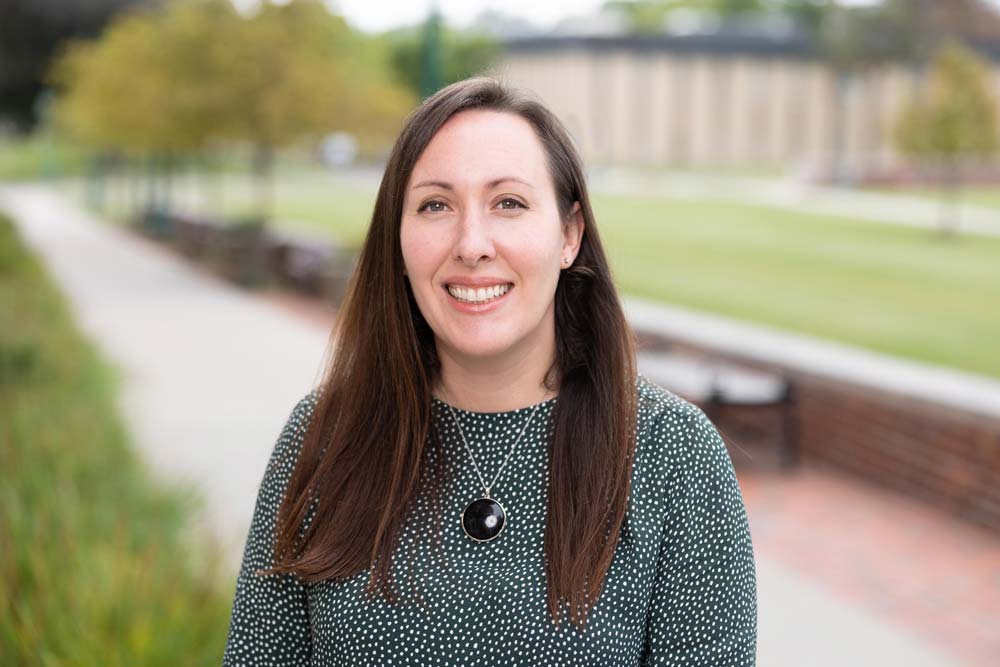 Jennifer currently serves on the Board of Trustees for the Study New York consortium and is a member of the NAFSA Trainers Corps. 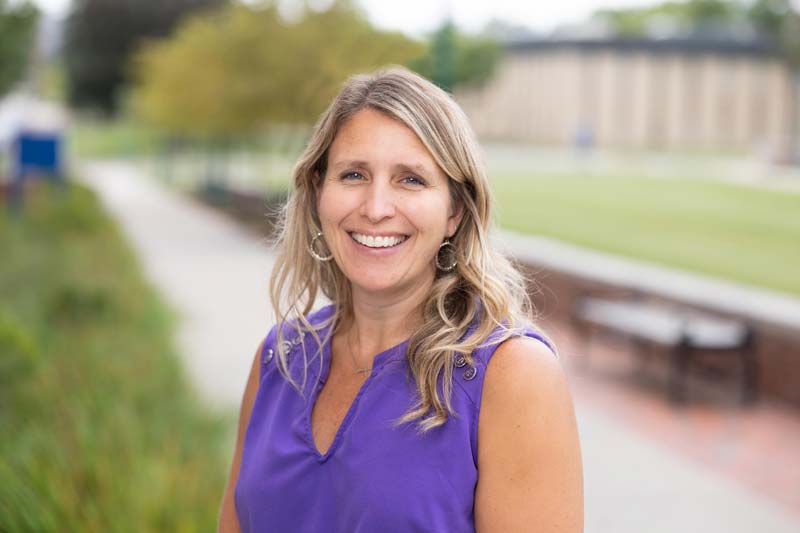 Margaret Foster is the Operations & Technology Director for Enrollment Management. She has been employed at SUNY Geneseo for 20 years, beginning her career in the office of admissions. Margaret received the Chancellor’s Award for Academic Excellence in Professional Service in 2018.

She is always looking to make the admissions operation run as efficiently and effectively as possible, so she leverages every capability from the CRM.

Margaret is a first-generation college student, having received her A.A.S. Degree in Information Technology. As a life-long learner she has continued to take college courses throughout her career and will earn her Bachelor’s Degree in Technology Management in the near future.

She serves her community as a school board trustee, participating in sports booster clubs and several other committees. 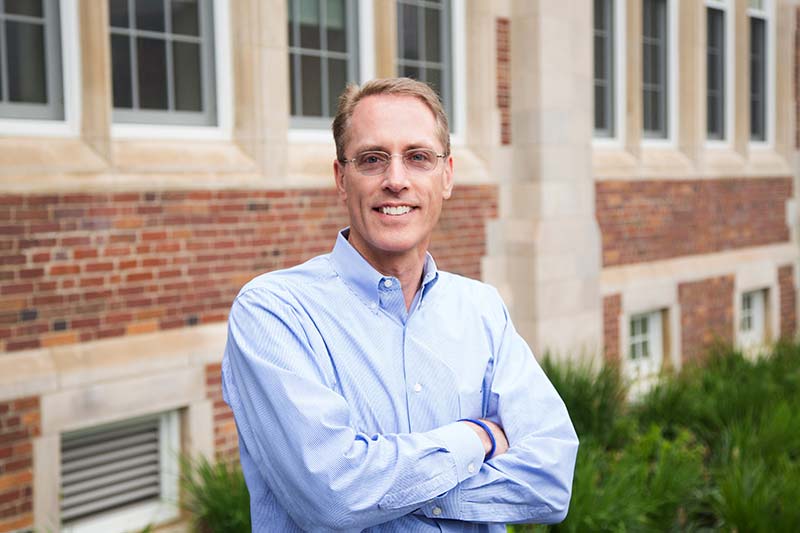 Mike George, as he is known to the college community, earned a bachelor's degree in Communication Studies from Canisius College in Buffalo then enjoyed a stint as an account executive at Levy, King & White Advertising before returning to his alma mater to begin a career in college admissions. During his 20-plus years at Canisius, he earned a master's degree in educational administration while developing expertise in enrollment management, at both undergraduate and graduate levels.

Mike, his wife Patty, and their three children are SUNY through and through. Patty is a lecturer in Buffalo State College’s Department of Elementary Education, Literacy, and Educational Leadership. Their son, James, is a junior at SUNY Geneseo majoring in history while pursuing his adolescence education teaching certification. He was joined in fall 2021 by his sister, Claire, and her twin brother Jack. Claire is majoring in biology while Jack, history. Like their older brother, both plan to earn their adolescence education teaching certification.

On a personal note, Mike is a life-long blood donor. He began donating blood in his senior year of high school. During his junior year of college, a friend studying to be a phlebotomist encouraged him to donate platelets. Later that year he made his first donation and has been donating platelets since. He recently made his 180th donation of whole blood or platelets in August 2021. By way of comparison, that's just shy of 23 gallons. 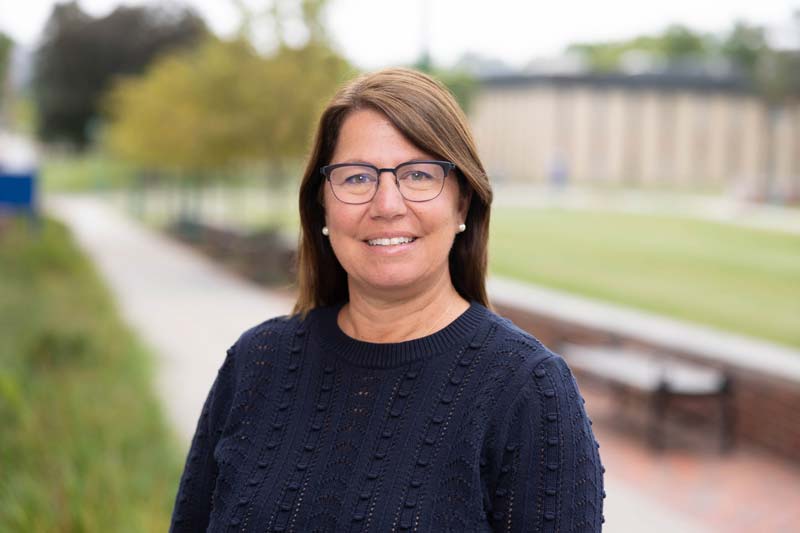 She holds a bachelor’s degree in Marketing from Rochester Institute of Technology (RIT) and a master’s in Public Administration (MPA) from SUNY Brockport. She started her career in higher education as a work study student in the Office of Financial Aid while attending RIT.

Susan is dedicated to helping students and their families through the financial aid process.