Why Using Proper Pronouns Is Important 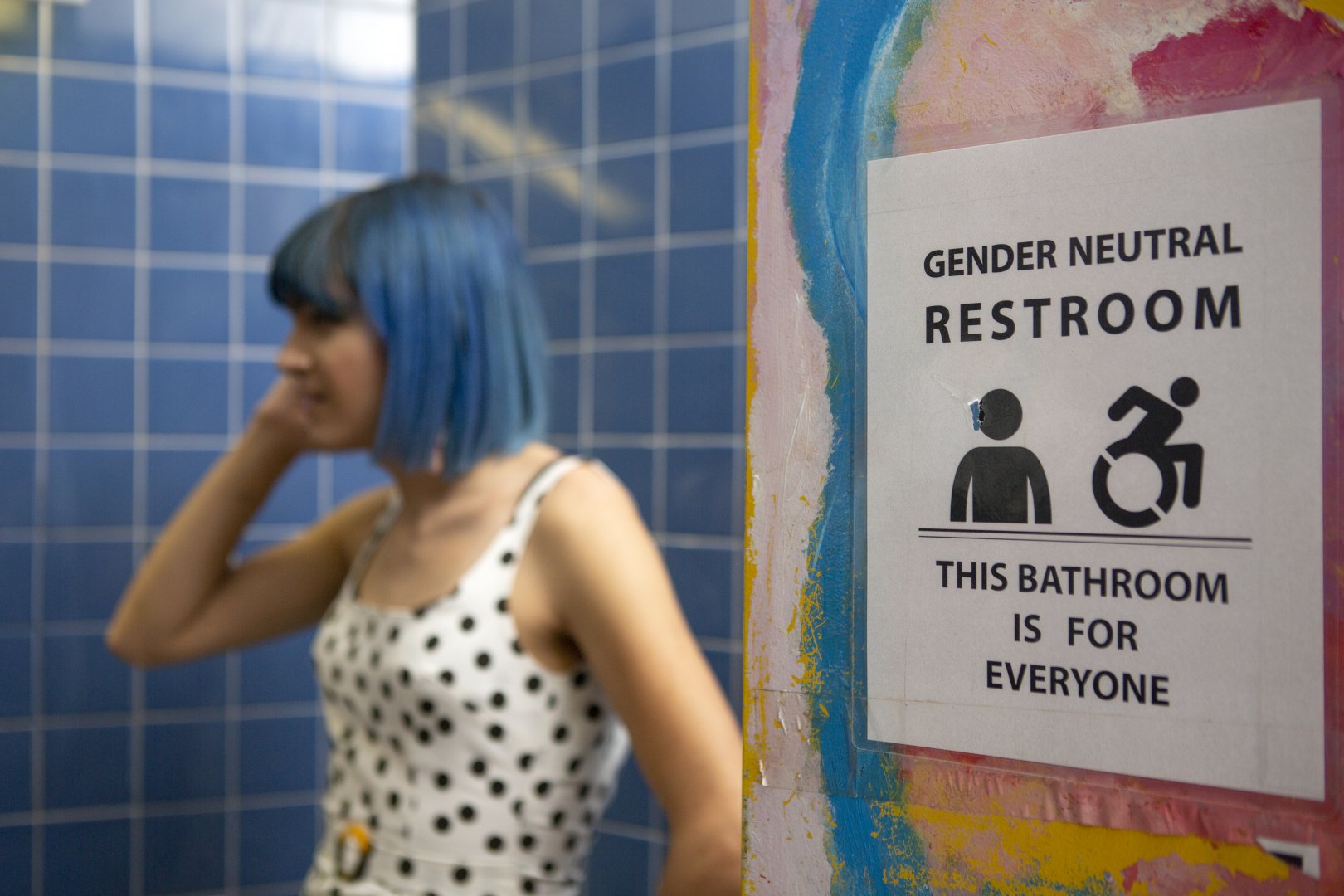 A person's sense of identity may change as they better understand gender identity in social constructs, so it’s important to be aware that a person’s or one’s own pronouns may change.  Purposefully not using a person's correct name and pronouns can be interpreted as actively disrespectful or even antagonistic. Misgendering a person, using the wrong pronouns or name, can also create potentially unsafe situations, perhaps also unwillingly out a person, and create a hostile classroom environment that may make it very difficult for them to thrive at Geneseo.

In the English language, commonly used pronouns which refer to a person are gendered with a singular (not plural) male/female binary.  However, not everyone self-identifies with binary gender options used in either common or formal language.  A person who states their pronouns (he, she, ze, they, etc) is asking for respect and use of their identified pronouns when referring to them.  Those who choose not to use a person's identified pronouns and instead use other pronouns invalidate another's identity - whether or not this was intended.

What is gender identity?

Gender identity is not a choice.  Gender identity is an individual’s innate and deeply held sense of being a man, a woman, another gender, or no gender at all. This is separate from biological sex. Gender identity may be expressed in many ways, including in the use of pronouns.  Gender expression is how we show our gender to the world around us, including the outward expression of presenting concepts of what masculine, feminine, or non-binary through aspects of our style, appearance, physical traits, mannerisms, or body language. 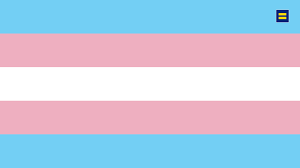 What are "preferred pronouns"?

Pronouns used by a person are neither implicitly preferred nor chosen.  The phrase “preferred pronouns” implies people having pronoun “preference” rather than simply having “pronouns.” Using “preferred” can suggest that using the correct pronouns for someone is optional. It is important to remember people do not make choices about their gender identity and should not be pressured to change.   Additionally, the words used to communicate gender identity may evolve over time both as a community and in individuals themselves.  Identifying and naming one’s sense of gender can be both complex and often evolving even in an individual person due to many factors, including the limitations, and evolution of language, a better understanding of self as one grows, an increased awareness of identity in a cultural context, and increased (or decreased) comfort levels as they express their gender identity in public and private social and professional settings due to economic, safety, or other reasons.

How do I use pronouns? 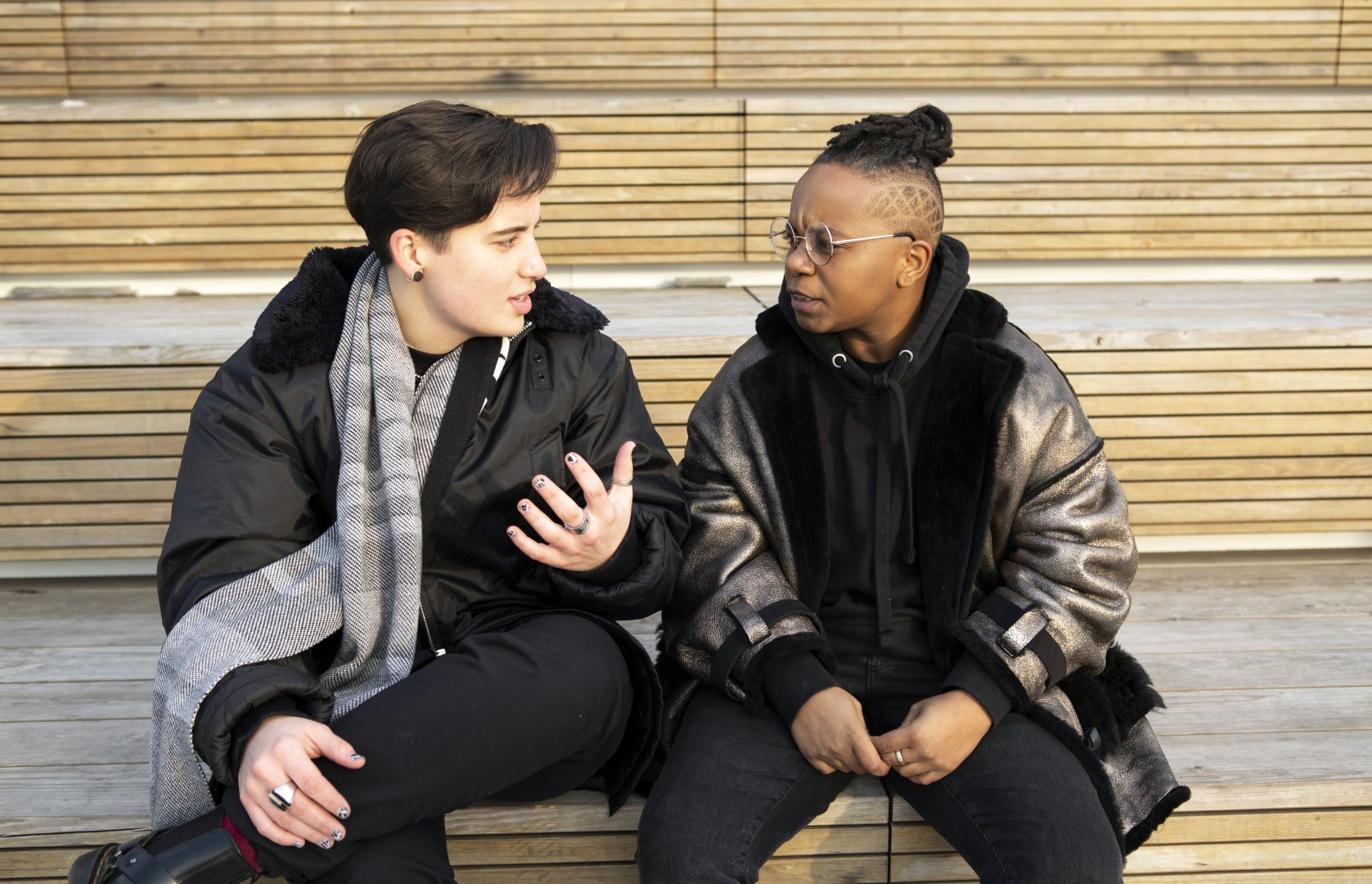 To both be more inclusive and promote the safety of all individuals, we wish to promote the habit of everyone engaging in preliminary identification of which pronoun we personally use for ourselves when introducing ourselves. People may use a gendered pronoun, single (he/she/they),  a non-gendered pronoun (ve, ver, ze, zer, etc), or no pronouns at all.  An example of how to introduce one’s self may look like the sentence below:

An individual may also use multiple sets of pronouns (e.g. “hi! My name is Jane, I use she/they”). There may be a range of reasons for this which depend on their life experiences and evolving feelings towards pronouns. They may ask to have certain pronouns used in situations where they could be “outed” and potentially harmed. For example, someone may use they/them around friends, but use she/her in a workplace in fear of being discriminated against, fired, or personal safety.

What if someone uses multiple pronouns?

Someone could use multiple pronouns because they feel connected to several sets of pronouns. They may ask those around them to use these sets interchangeably on a daily basis. For example, a student may ask that his classmates use both he/him and ze/hir while in class to the best of their ability. People who use multiple sets of pronouns may want them interchanged equally, or will “prefer” one set over another. This sentiment of preference is separate from the use of the phrase “preferred pronouns,” which was used at times to invalidate those who use different pronouns from the ones that were assumed for them. If someone tells you they use multiple sets of pronouns, they may include which set they would like used most often or if they may like you to use any pronoun when referring to them. This all comes down to the individual.

There have been some examples used throughout this page of  “neopronouns'.'. The “neo” prefix comes from the word “new” in order to mean “new pronouns” to replace or coincide with “she,” “he,” and “they” in the English language. Examples of some neopronouns include “ze”, “zir”, and “zirs”, but there are many, many more. Neopronouns may seem daunting and confusing at first, but they are important to respectfully engage a person’s identity.   Additionally, neopronouns come from a place of creativity and self-expression in the LGBTQ+ community and are part of the development of language and an expanded sense of identity as our culture continues to become more inclusive to those who do not identify gender in a binary way.

Here is a chart that may help in understanding how neopronouns work, and how to pronounce them:

This chart includes binary pronouns she/her and he/him and their different forms. Comparatively, there are gender neutral pronouns such as they, ze, and xe in order for the reader to understand when to use each form of the set. More examples maybe found at the website “Pronouns: A How-To.”

With the permission of Onlea and The Pride Centre of Edmonton the following video explanation will elaborate, discuss, and use examples of pronoun usage. 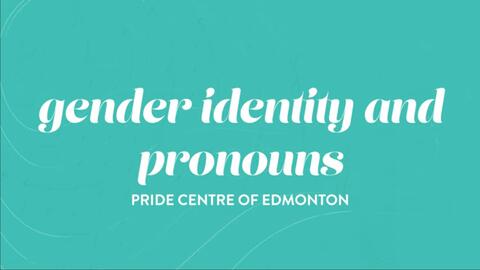