Cynthia Klima has been a member of the Geneseo faculty since 1993. 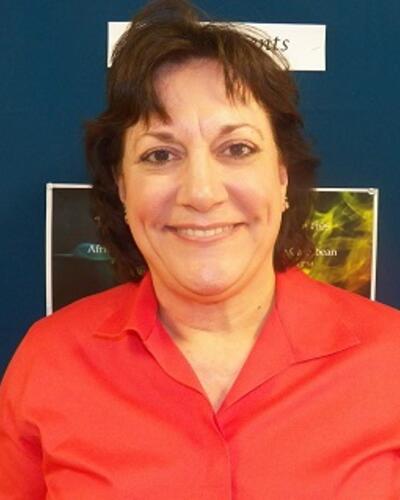 Her interests lie in German-Czech-Jewish relations, political relations in Europe, cultural history of Central Europe, Russian literature and cultural history, and the Germans and Jews of Prague. She has written numerous articles on Jewish contribution to culture in Central Europe, historical articles and book reviews on German, Czech, Russian and Jewish themes. Her translation of Paul Leppin's Blaugast: A Novel of Decline was published in November 2007 by Twisted Spoon Press in Prague, Czech Republic. In addition, Dr. Klima is involved with Humanities/Central European Studies and Summer Study Abroad to Prague, Czech Republic. She is the coordinator for both the German minor and Central and Eastern European Studies minor.