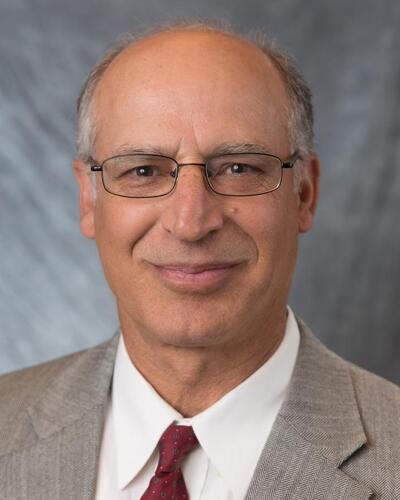 Carlo Filice has been a member of the Geneseo faculty since 1985. His areas of expertise include ethics and comparative religious ideas. His recent book, The Purpose of Life: An Eastern Philosophical Vision, tackles some perennial questions and ventures some unusual answers.