Activists Dorie Ladner, Charlie Cobb, and Charles McLaurin were all deeply involved in the Mississippi movement. Ladner and McLaurin are native Mississippians and Cobb arrived in Mississippi in the summer of 1962 and worked there for the next five years. All three were involved in the Student Nonviolent Coordinating Committee or SNCC's very early and important voter registration work that laid the basis for the 1964 Freedom Summer Project.

Dorothy Ladner was born and raised in Hattiesburg, Mississippi and during the early sixties dropped out of Jackson State University to become a full-time organizer with SNCC (the Student Nonviolent Coordinating Committee).  As a member of SNCC, Ladner worked on increasing black voter registration in the state, working with famous civil rights activists including Bob Moses.  Even after the “end” of the Civil Rights Movement, Ladner has continued her work as a social activist. 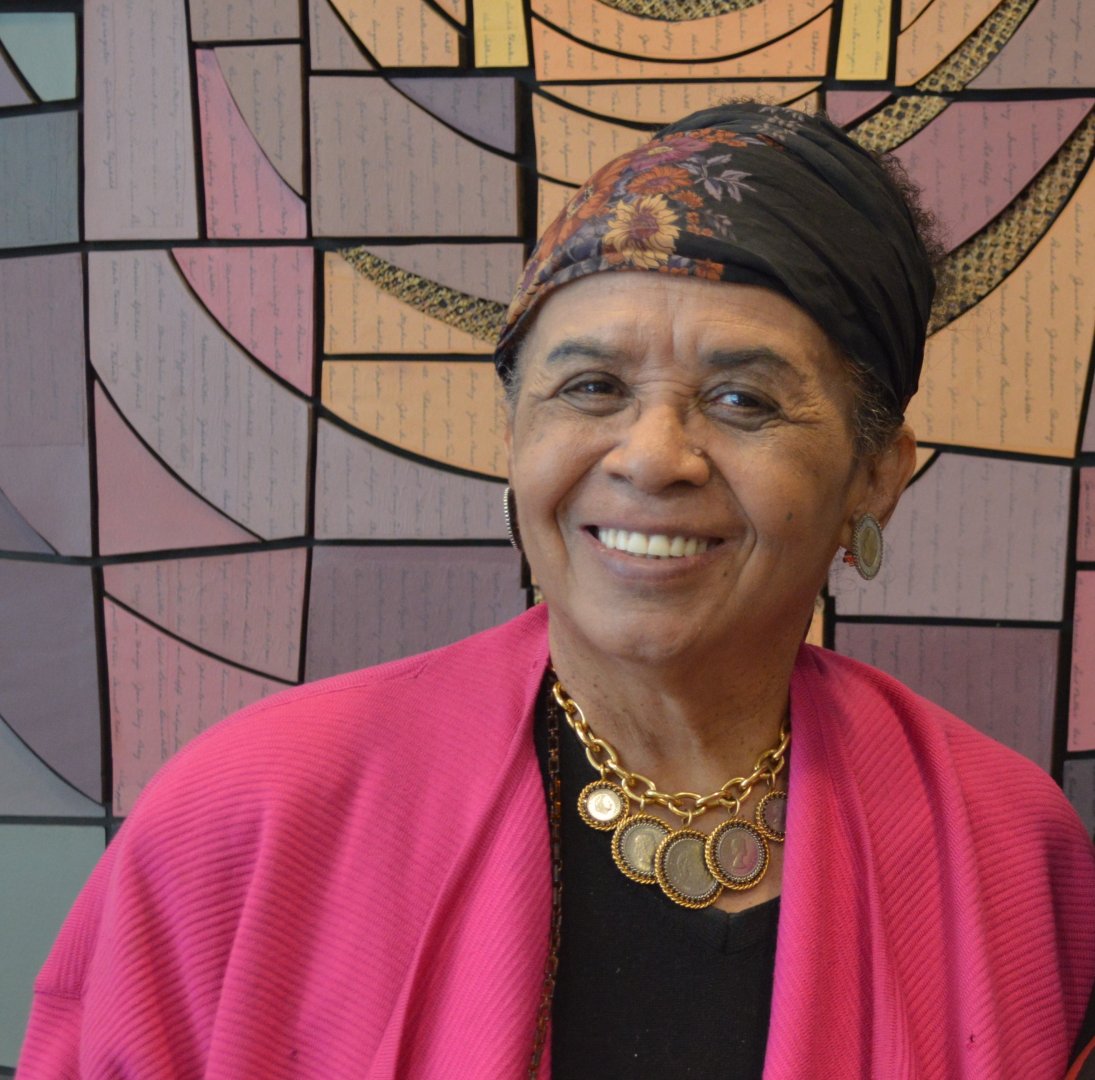 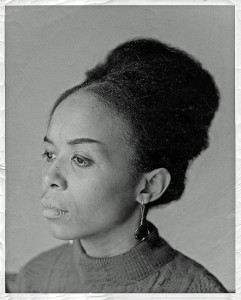 Charlie Cobb, Jr. was born in Washington D.C. in 1943.  In 1962, after attending Howard University for one year, Cobb left school to work as a field secretary for the Student Nonviolent Coordinating Committee (SNCC) in the Mississippi delta.  Cobb worked along with other field secretaries including Dorie Ladner and Charles McLaurin to register black voters and organize within local black communities.  Cobb left SNCC in 1967, after which he worked as a writer/reporter for various organizations including NPR and National Geographic. 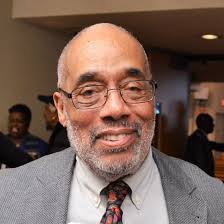 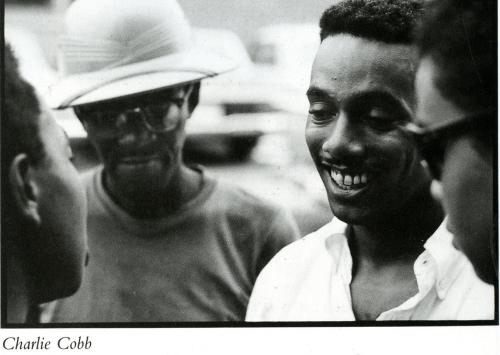 Charles McLaurin was born and raised in Jackson, Mississippi and joined the Civil Rights Movement and SNCC (the Student Nonviolent Coordinating Committee) in the early 1960s. After being involved in boycotts, picketing, and voter registration to Jackson, he became one of the first wave of SNCC field secretaries to lead a massive voter registration campaign in the Mississippi Delta. As the project director in Ruleville, Sunflower County, McLaurin worked closely with former sharecropper Fannie Lou Hamer, who was evicted, fired, and shot at for trying to register to vote. McLaurin serving as Mrs. Hamer’s campaign manager in a 1963 bid for Congress, directed the Sunflower County 1964 Freedom Summer Project and served as a Mississippi Freedom Democratic Party delegate in their challenge at the Democratic Convention that summer. After the movement, he stayed in Sunflower County and remained in politics and public service, eventually working as Assistant Public Works Director for the City of Indianola. 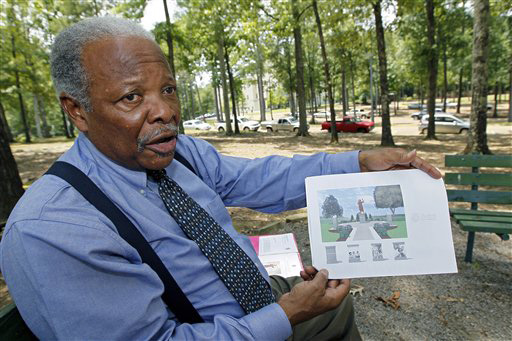 The keynote is free and open to the public. For more information about Geneseo’s King Commemoration, see https://www.geneseo.edu/abs/king-commemoration or contact Emilye Crosby (crosby@geneseo.edu).