The senior faculty of the SUNY-Geneseo Department of Theatre and Dance proudly showcases our alumni.

Many, though by no means all, either majored or minored in Theatre, Theatre/English, or Dance, or completed School of Education Concentrates in Theatre or Dance. However, it is important to note that many others came to Brodie Hall seeking to augment their studies in every other discipline on campus from Anthropology to Women's Studies; refine their verbal, organizational, and writing skill sets; and expand their understanding of the human experience and their own creative potential. Some have pursued artistic careers, others represent a broad spectrum of professional achievements. All who contributed, however, explain here in their own words how the Theatre and Dance Department has been instrumental in empowering them to achieve their professional goals and how their SUNY-Geneseo Theatre and Dance experiences have enhanced their personal and professional lives.

We are proud of their successes and grateful for their support of the Department of Theatre and Dance and the College. These photos and statements are also posted as a rotating exhibit in Brodie Hall between the Alice Austin and the Robert Sinclair ("Black Box") Theatres. The alumni represented have been selected by the senior Theatre and Dance faculty. They must have been graduated for at least five years and represent the "best of our best" during their time at Geneseo and in their post-undergraduate careers.

If you would like to suggest an alumnus/alumna, please feel welcome to contact Professor Randy Barbara Kaplan: kaplanr@geneseo.edu 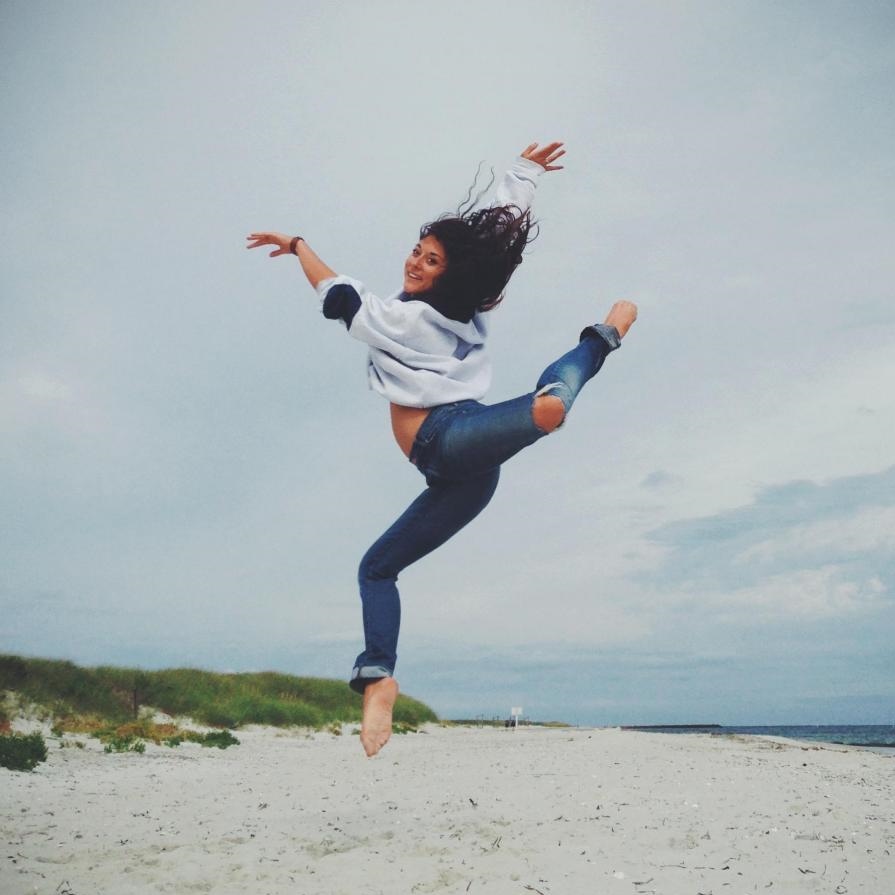 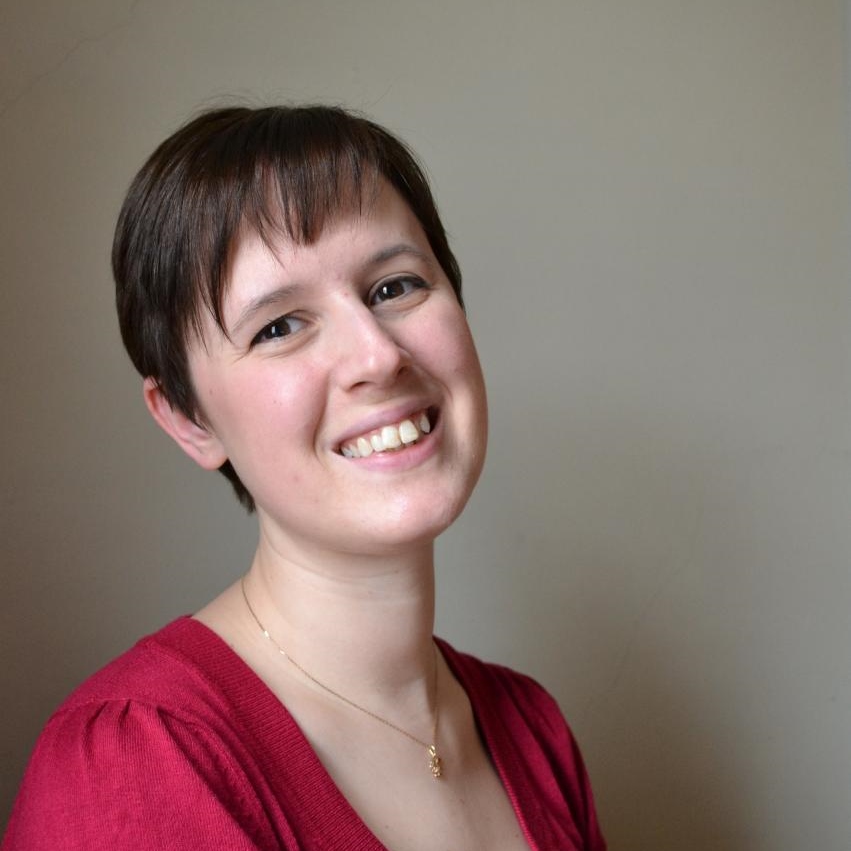 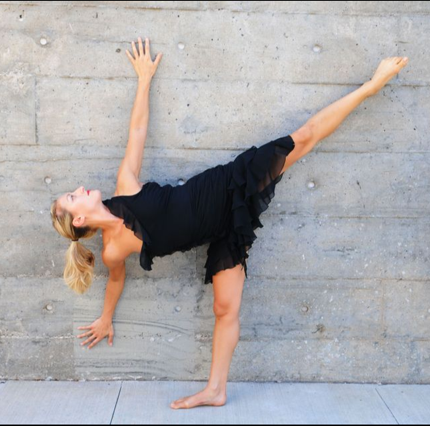 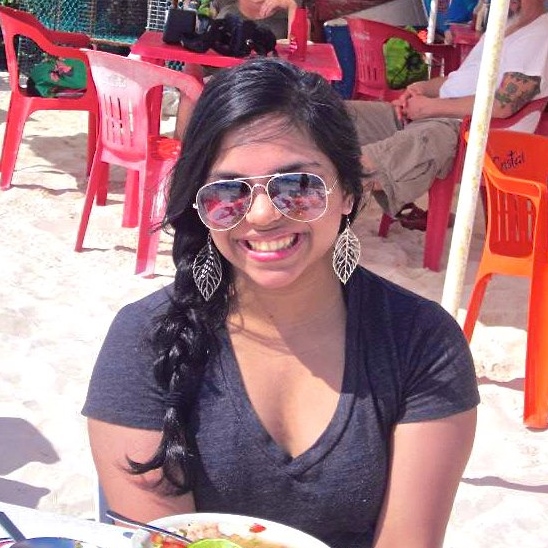 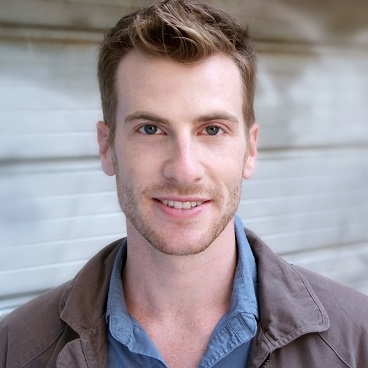 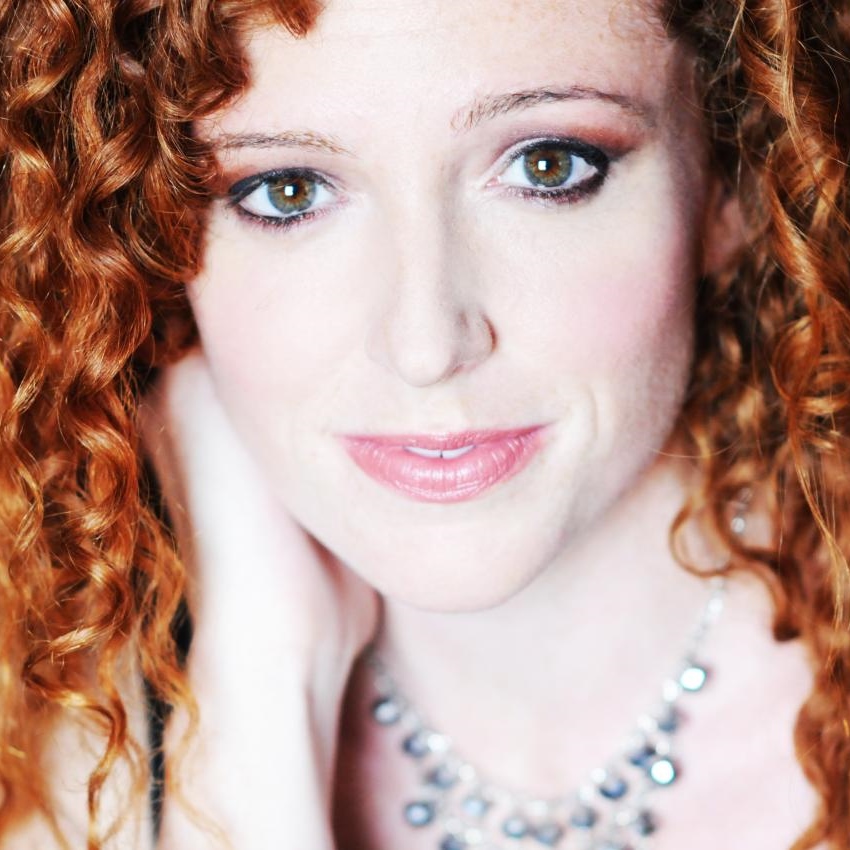 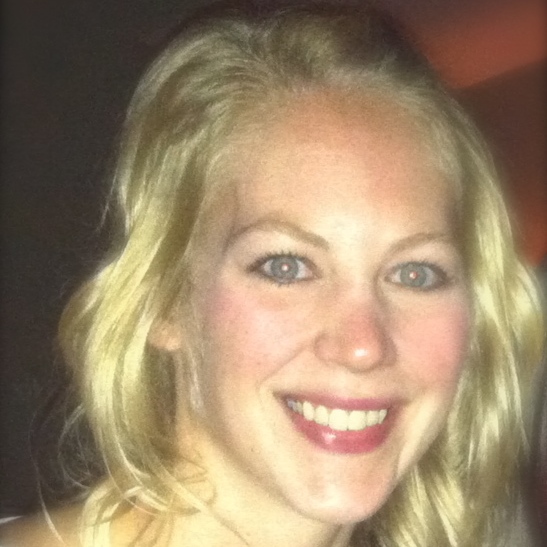 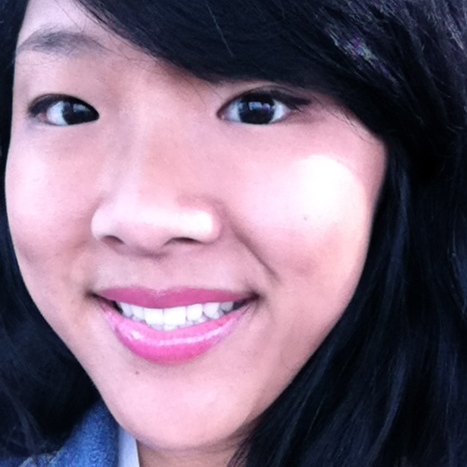 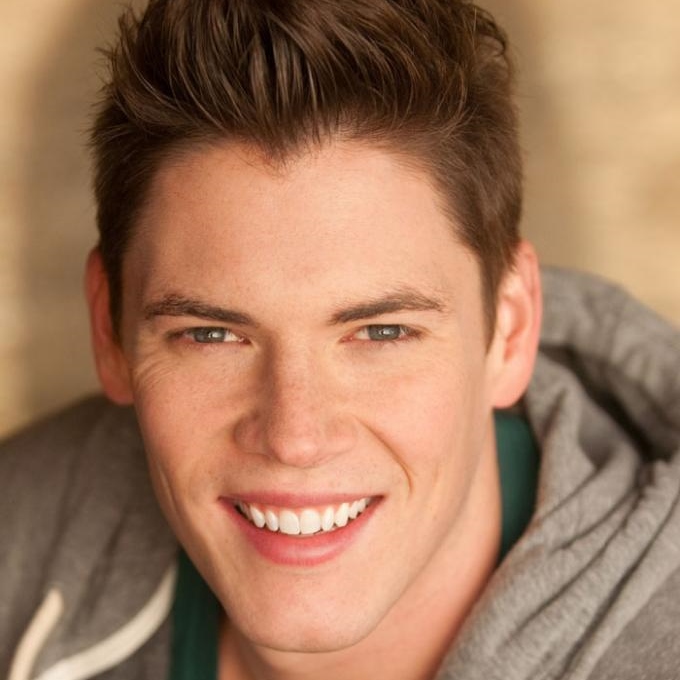 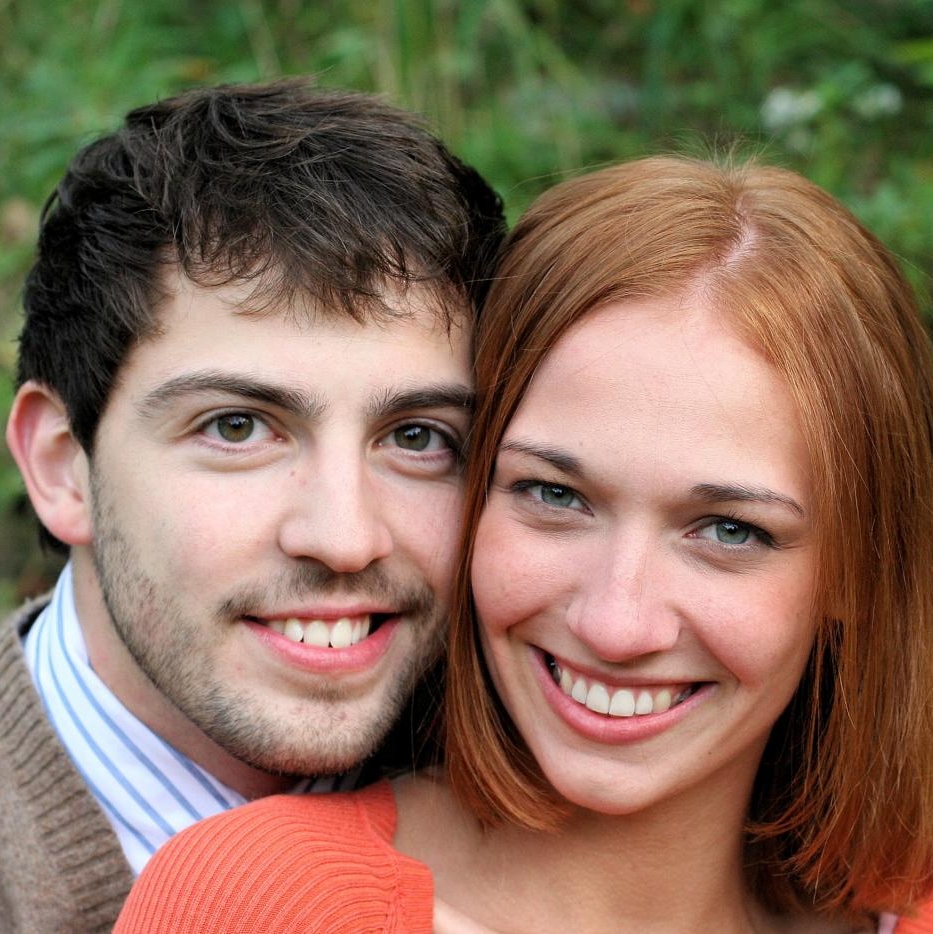 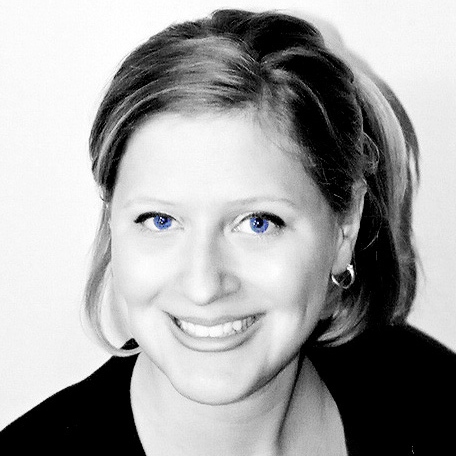 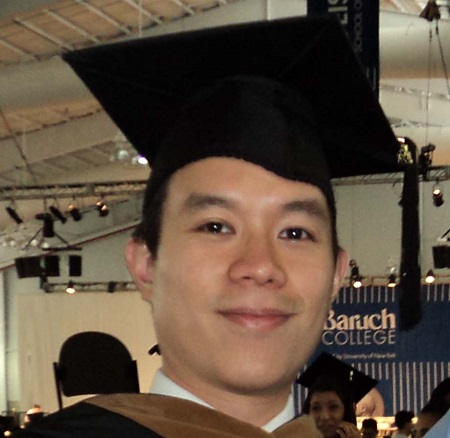