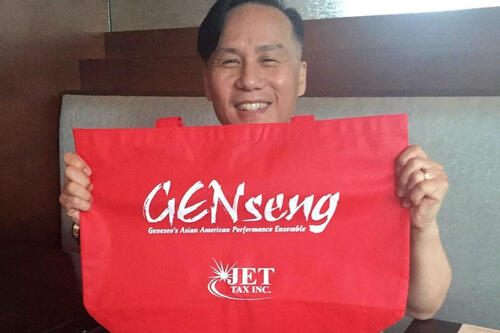 Founded in 1999 by Professor of Theatre Randy Barbara Kaplan, GENseng is Geneseo's Asian American Performance Ensemble. The ensemble is the only one of its kind in the 64-campus SUNY-wide system and presents contemporary Asian American works every semester.